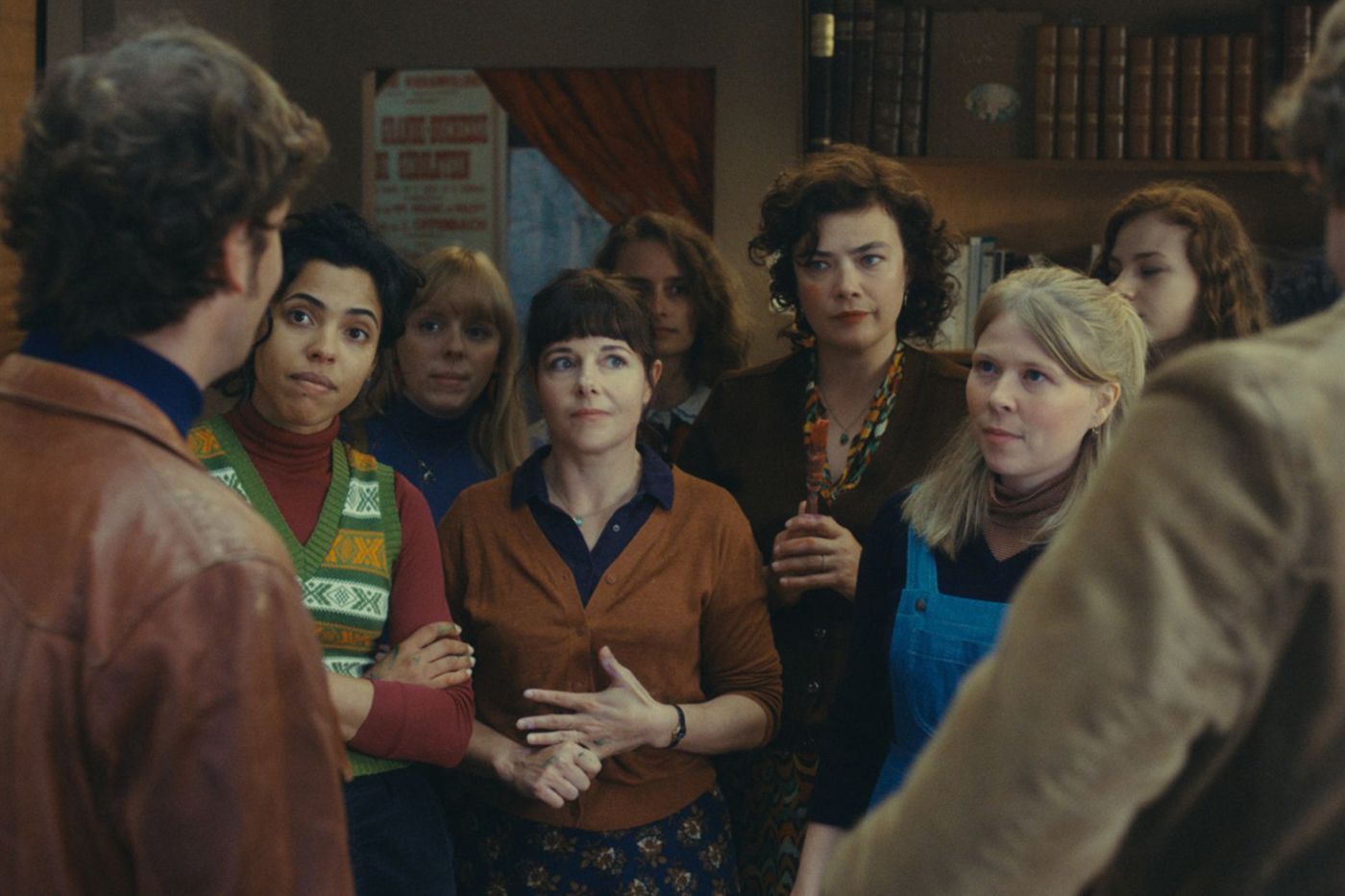 It is a page of history, often forgotten, which is evoked in this film by Blandine Lenoir. A little over a year before the adoption of the Veil law decriminalizing voluntary termination of pregnancy, branches of the Mlac (Movement for the Liberation of Abortion and Contraception) sprang up all over France.

Created by feminist activists and doctors outraged by the number of women dying from clandestine abortions, it had chosen civil disobedience by practicing large-scale and open interventions thanks to the brand new Karman method imported from the States. -United. “It’s illegal, but it’s not illegal”explains in the film one of the volunteers for whom it is then a question of putting pressure on the government to legalize abortion.

It is Laure Calamy who serves as a common thread in this story and gives it its flesh. She plays Annie, a mattress factory worker and mother of two who cannot afford a third pregnancy. Distraught, she is directed by a comrade to the brand new permanence of the movement, in the back room of a feminist and militant bookstore. Struck by the welcome and benevolence of the volunteers who contrast with the gloomy stories of abortions performed by “angel makers”, she in turn undertakes to help other women.

The director was inspired by an 800-page thesis that a young researcher devoted to Mlac. The film reflects this in its educational and militant desire to tell the story of this movement, which was as effective as it was ephemeral – it dissolved itself when the Veil law was promulgated – from the details of the new method by aspiration to the internal debates that cross it, not hesitating to show many abortion scenes without bothering with ethical questions. It proves to be more convincing, thanks in particular to the sensitivity of its actress, in the story of Annie’s emancipation journey. She will find in this movement which brings together women from different social classes, the means to get out of her condition and submission to her husband.