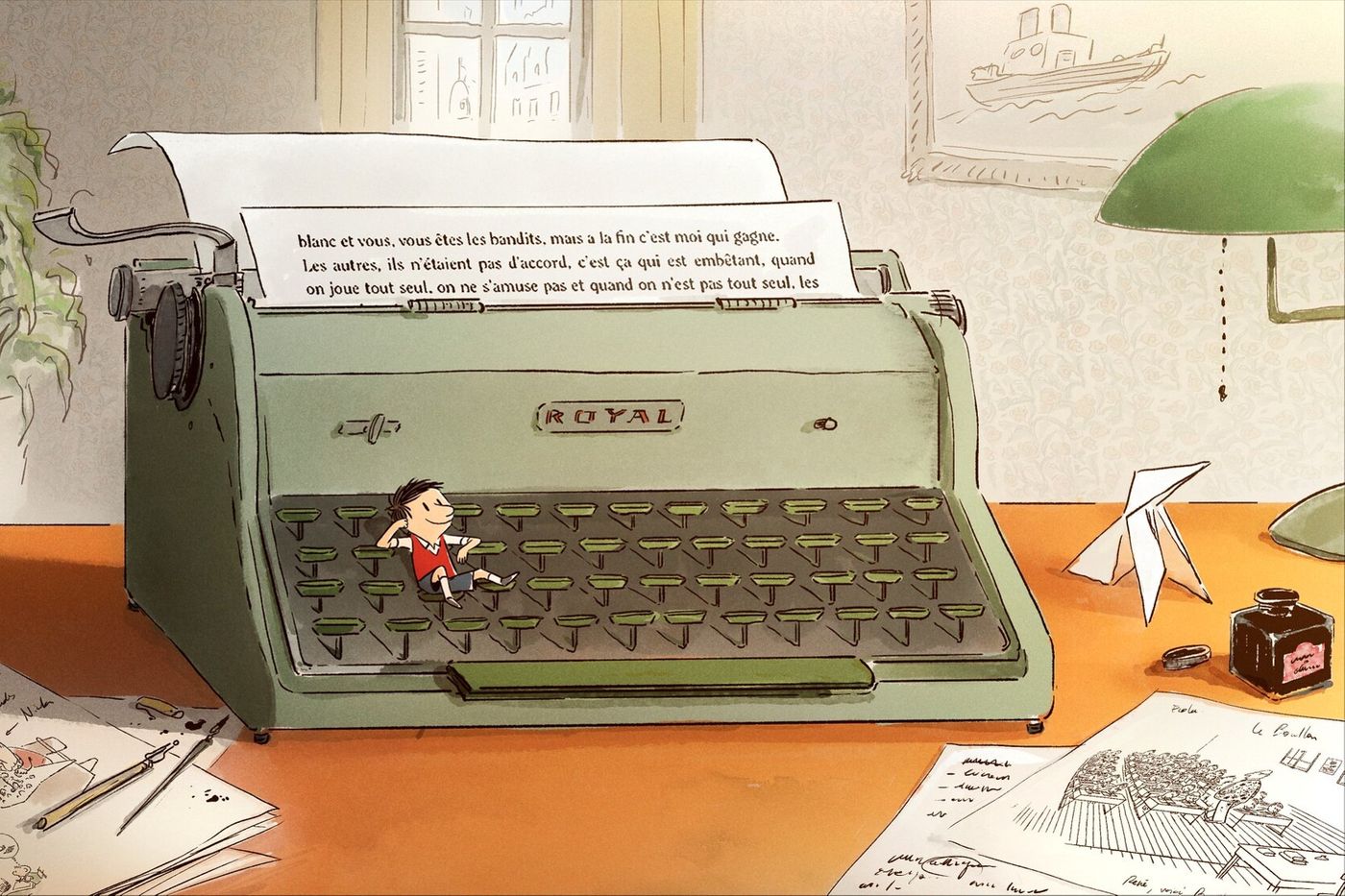 Ask for the program! The “most beautiful of festivals” rolled out the program for its 46th edition, which will be held from June 13 to 18 on the shores of Lake Annecy, during its traditional Parisian press conference, held on Monday May 2. Four points should be noted.

► The end of online publishing

It’s not the world before, but it looks like it furiously. In 2022, the Annecy Animation Film Festival regains very tangible international colors after the totally virtual 2020 edition, and that of 2021, both online and on site but in a small committee (4,000 festival-goers in the flesh and in bone, three times less than in 2019).

→ REREAD. The 2021 Annecy Festival at the time of memories

This year, no digital access, the number of accreditations last year (4,000 online) having been too low to justify the deployment of such a system, which also poses many problems of online broadcasting rights .

► The comeback of the Americans, but the absence of the Chinese and the Russians

Deprived of a festival for two years, American platforms and studios are coming back at a gallop. “We had to hold them back! Since 2019, the development of platforms has been done at breakneck speedexplains Marcel Jean, artistic delegate of the festival. Three years ago, we were just starting to talk about Apple TV+ or Disney+. Each group has since had a strategy for producing quality animated programs. »

Everyone is therefore preparing their share of novelties: the first episode of the HBO Max series (Warner) recounting the youth of the Gremlins, in the presence of Joe Dante, the director of the two feature films featuring these funny and evil creatures; fifteen minutes of the highly anticipated Spiderman, Across the Spider-Versea Sony production following the excellent Spiderman, New Generation(2018); Netflix will present My Father’s Dragonthe new film by Nora Twomey (Parvana, 2018); Illumination will come to show, in a world premiere, Minions 2 (in theaters July 6), and Pixar, Buzz Lightning (in theaters June 22).

On the other hand, there will be no Chinese delegation, given the strict confinement put in place by Beijing. No Russians either, with only one short film in the official selection, tackling the LGBT issue and whose director is therefore not very suspicious of acquaintances with the Putin regime… A Russian filmmaker also wanted to withdraw his film, which he considered that “the remark, very violent, would have been inappropriate given the context and risked being badly perceived”, says Marcel Jean.

In support of Ukraine, the Annecy Film Market wanted to maintain and finance the umbrella usually held by the Ukrainian animation association.

► The documentary dimension and the quality of feature films

The number of feature films received by the festival is stable, around a hundred, among which the selection was not easy as the quality of the films is high this year, with many works already presented in production at the festival. Among the 20 selected, Marcel Jean notes that they are often marked by a strong historical and documentary dimension, as was the case last year or in 2018.

“This concerns at least a quarter of the films, adds the artistic delegate: of Charlottean account of the short life of the young German Jewish painter Charlotte Salomon who was murdered in Auschwitz, in Aurora’s Sunriseon a movie star survivor of the Armenian genocide, via Nayolaabout three women immersed in Angolan history…” Same Le Petit Nicolas, What are we waiting for to be happy?in competition after passing through the Cannes Film Festival, takes on, in a completely different register, a “Documentary dimension on the relationship between Goscinny and Sempé», adds Marcel Jean.

► Extending the duration of short films and TV productions

As for short films, generally the most inventive and innovative category of animation cinema, the trend is moving towards “longer films (fifteen to twenty minutes compared to ten to twelve previously), sometimes with greater narrative ambitions”, observes Marcel Jean, who notices the same evolution on the side of graduation films and television productions. “With the arrival of platforms, the formats are more and more atypical, not being calibrated to fit into a television broadcast box. »