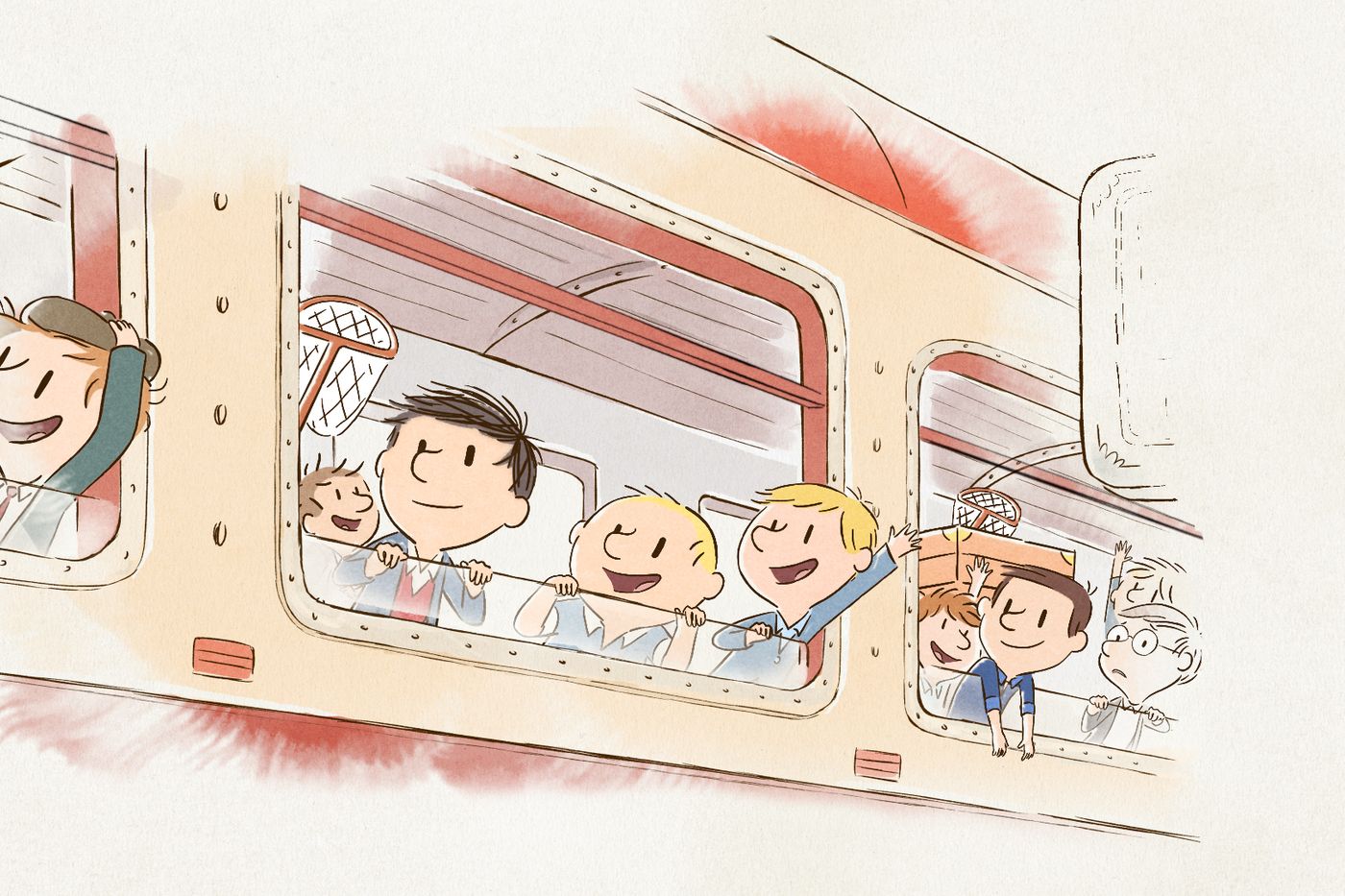 Warning, misleading title! There is no question here of making a chauvinistic analysis of the winners of the 2022 edition of the Annecy Festival. It is all the same gratifying to see France produce and co-produce films of great artistic ambition, justly rewarded in the awards (10 of the 22 prizes went to French productions or co-productions).

The quality of the selection of feature films was so high this year that the jury seems to have had difficulty deciding between them. This is evidenced by the two mentions (against only one last year for Crossingby Florence Miailhe).

The first was awarded to the very subtle adaptation of short stories by Haruki Murakami, Blind willows, sleeping woman, by Pierre Foldes, dreamlike variation on the incommunicability of beings. The second to My Love Affair With Marriage (“My love affair with marriage”), by Signe Baumane, a long-winded depiction of her psychological and social construction as a woman in Latvia in the 1980s and 1990s. Even if it means multiplying the mentions, it would have been welcome to celebrate the dark and virtuoso fable of Alberto Vazquez, Unicorn Wars (in theaters November 30).

The rest of the list is more expected. In the game of (eternal) regrets, we would have liked to see Forbidden to dogs and Italians, by Alain Ughetto (released January 25, 2023), even higher on the charts. This joyful and personal account of the story of the director’s grandparents, Italian immigrants in France, is as moving as it is funny, despite the difficulties experienced by these endearing characters. Animated in volume, the film is full of ideas that never cease to amaze without ever losing sight of the chronological thread of its story.

However, the Long Crystal is not stolen. Le Petit Nicolas – What are we waiting for to be happy?, by Amandine Fredon and Benjamin Massoubre (in cinemas on October 12), is a very beautiful tribute to the line of Sempé and the pen of Goscinny which combines documentary account of the creation of the young schoolboy and sketches from his adventures. The jury will no doubt have wanted to celebrate the superb work on the animation, which makes us forget the few scriptwriting crutches.

Review → “Le Petit Nicolas”, animated tribute to the genius of Sempé and Goscinny

As if we were witnessing their coloring live, the plans are painted in watercolor to the rhythm of the movements of the camera. With incredible fidelity to Sempé’s line, yet perilous to animate as it is so delicate, the characters come to life before our amazed eyes, gaining or losing their colors depending on whether they enter or leave the frame, which is also surrounded by a margin. white.

On the short side, the results are more astonishing. The 2022 selection was not unforgettable, far from it, many works stretching in length at the risk of becoming real pensums! But the Crystal given to Amok, by the Hungarian Balázs Turai, a fantastic, violent and somewhat vain tale about the inner demons of an ordinary man, leaves you wondering all the same. The film does not suffer from dead time and does not lack humor, but leaves a strong impression of deja-vu and formal bluster.

The jury prize is deserved: Steak house, by Spela Cadez, is a very controlled film coupled with a biting commentary (it is the case to say it) on male domination. As for the prize for the first work, it rewards The Recorda moving Swiss short film by Jonathan Laskar, in which a magical vinyl plays all the music heard by its owner, bringing back painful memories.

Forgotten from the prize list, the surprising Scale (“The sense of scale”), by the British Joseph Pierce, a short film that really puts animation at the service of its subject: addiction. To see on arte.tv.