(Sports news, tennis news) Andy Murray is confident that he can still compete with the best players and can win the Wimbledon championship.

The player who owns 3 Grand Slam titles, Andy Murray has faced many failures in the past four years. The British tennis player had to undergo two hip surgeries to prolong his career but has slipped from No. 1 on the ATP rankings to the current 119th place.

Murray won an ATP title at the end of 2019, just weeks before encountering another injury in the Davis Cup final that forced him to retire until August of last year. After a few wins as the season returned, Murray lost three in a row before 2020 ended.

The bad luck continued to cling to Murray when he tested positive for Covid-19 and was absent from the 2021 Australian Open, the first Grand Slam of the year. After stopping in the second round of the Rotterdam Open, the 33-year-old decided to quit the Dubai Championships due to having a fourth child, spending time with his family before attending the Master 1000 Miami tournament.

On the eve of the tournament in Florida (USA), Murray is confident of his chance at one of his favorite tournaments, where the British tennis player has won the championship twice in the past. Besides, the former No. 1 in the world still dreams of winning more Wimbledon titles, although knowing it will be extremely difficult.

“I like the conditions there (Florida),” Murray said. I haven’t played much outdoors in recent months, so that’s why I try to get out early, to practice and adjust the conditions a bit. I know that I still have the ability to play at the highest level.

So I hope to go and do well in these events. Winning right now is a bit ambitious, but I feel like I can compete with the top players in the world. Hopefully, in the next few months, if I can keep playing and get fit, with more games and content, that will start to happen more often.

I want to be at Wimbledon and feel like I have a chance to win this tournament. I know that will be extremely difficult, but I truly believe it is possible. I need weeks and months of practice, competition and in good health.

But I feel it is possible. I’m sure some people will think I’m delusional and my best days have been behind and everything might be. But I still feel like I can compete with the best players in the biggest tournaments. 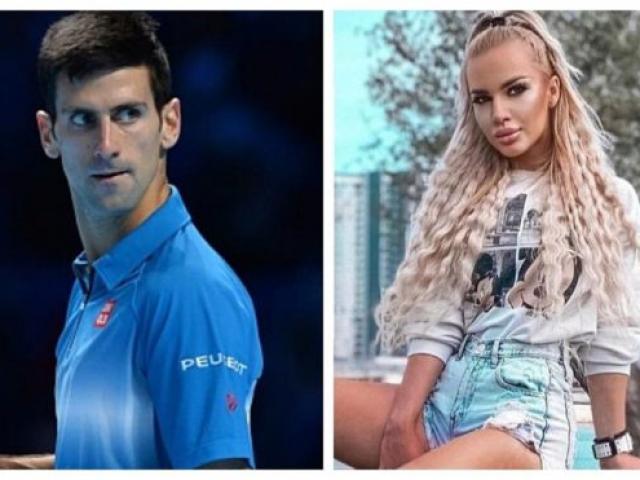