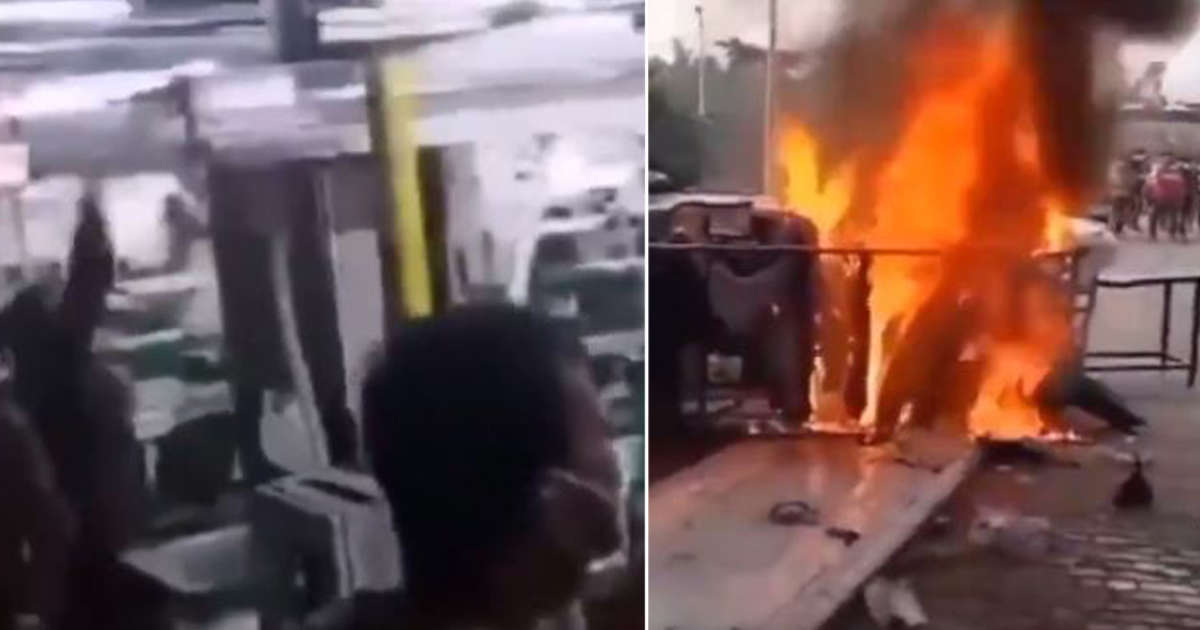 Around 100 people have been arrested after an iPhone factory in southern India was ransacked by angry workers claiming they had not been paid for four months and had been exploited.

The riot occurred on Saturday at the factory of the Taiwanese group Wistron Infocomm Manufacturing in the suburbs of Bangalore.

Footage shot on the spot showed smashed windows and overturned cars. CCTV cameras, lamps and fans were also broken and a car was set on fire.

Anger of workers at the #Karnakata Iphone manufacturing plant in #India The workers literally ra… https://t.co/m7hW9mKJSW

What is the iPhone 12 Pro Max worth? The opinion of a professional photographer

Local media reported that employees complained they had not been paid for four months and had been forced to work overtime.

“The situation is now under control. Special teams have been set up to investigate this incident ”local police told AFP on Sunday, adding that no injuries were reported. Karnataka State Deputy Chief Minister CN Ashwathnarayan denounced acts of wanton violence, added his government would ensure light is shed ” without delay “ on this case.

“We will make sure that workers’ rights are protected and that the amounts owed are paid to them. “

For its part, the Wistron group told AFP that “The incident was caused by unknown persons coming from outside the factory into which they entered and caused damage, without knowing their intentions”. The group added that it was “Committed to following local labor laws, and all other regulations in this area”, in a statement written in Chinese.

A local union official denounced “Brutal exploitation” factory workers. “The state government has allowed the company to free itself from respect for fundamental rights” employees, this union official, Satyanand, who only uses one name, told the daily “The Hindu”.

The plant employs around 15,000 people, but the majority of them are hired by interim agencies, according to local media.

Workers’ protests are not uncommon in India, where workers have low wages and few social rights.

This mother refuses the cell phone before 15 years old: “We are like the ecologists of the 1980s”