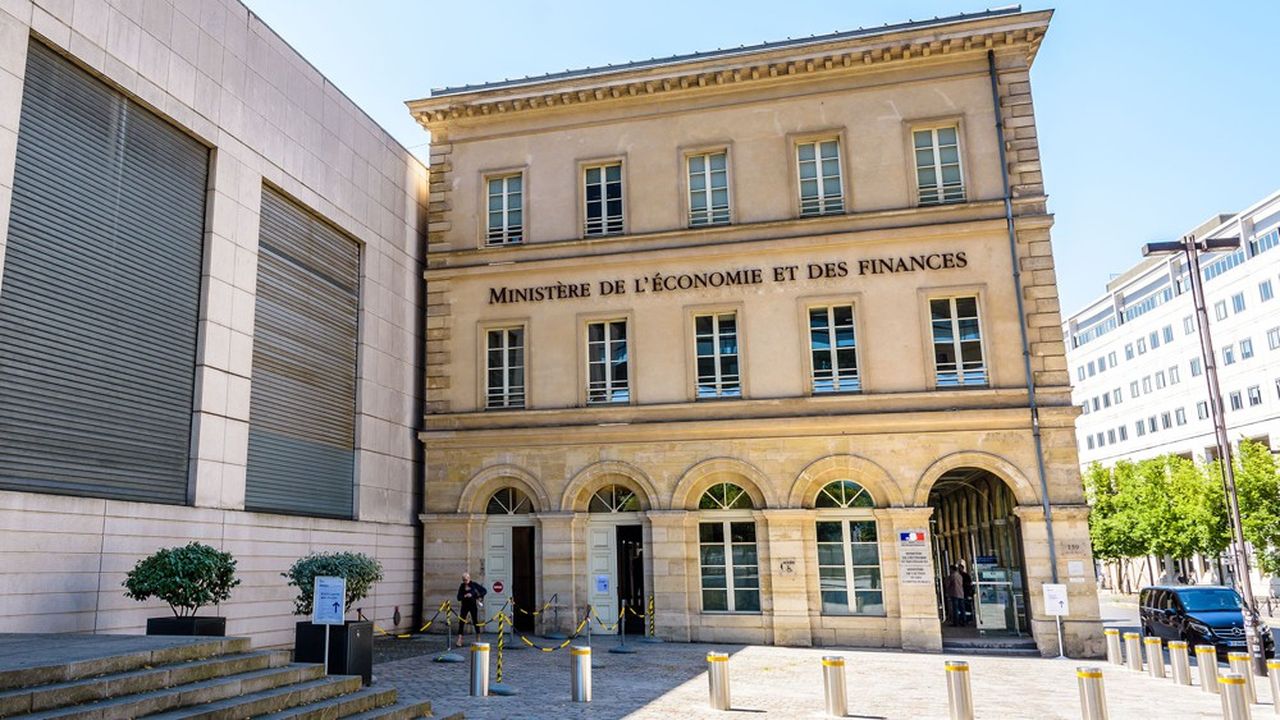 This is one of the three major appointments expected this fall, with the bosses of EDF and the Autorité des marchés financiers. As BFMTV mentioned before the summer, it is a close friend of President Macron who will take the reins of the State Participation Agency (APE), responsible for representing the State shareholder. Alexis Zajdenweber, economics, finance and industry adviser at the Elysée Palace, will take up the post left by Martin Vial on 1er June and temporarily entrusted to Stéphanie Besnier, the Agency’s number two.

This appointment is a homecoming for Alexis Zajdenweber who, before joining the cabinet of the President of the Republic in 2017, worked at Bercy and in particular at the APE. At the Elysée, the 40-year-old has expanded his skills by following the major industrial files, in the forefront of which is that of EDF, whose 100% renationalization has been initiated and will give rise to a public purchase offer, which will involve the State Shareholding Agency.