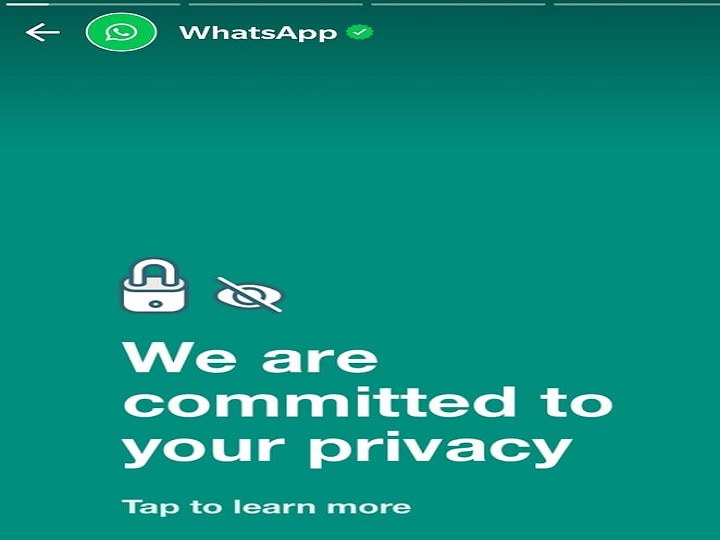 WhatsApp has said in the states that it is committed to the privacy of its users and does not read or listen to personal conversions. This is end to end encryption. Along with this, it is said that you do not see your shared location and also do not share contacts with Facebook.

Controversy over sharing data with Facebook
Significantly, WhatsApp recently changed a policy. WhatsApp removed the “opt out” option given to customers for Facebook’s data collection as part of this change. That is, now WhatsApp users had no option left whether they want to share data with Facebook or not. Users immediately took out the meaning that their data will be shared with Facebook. The entire controversy started from here. After this, WhatsApp had stated that its privacy setting was only for business customers.

Thomson launched 2 Android TVs for the price of 19,999, know the other options in the range of 20 thousand