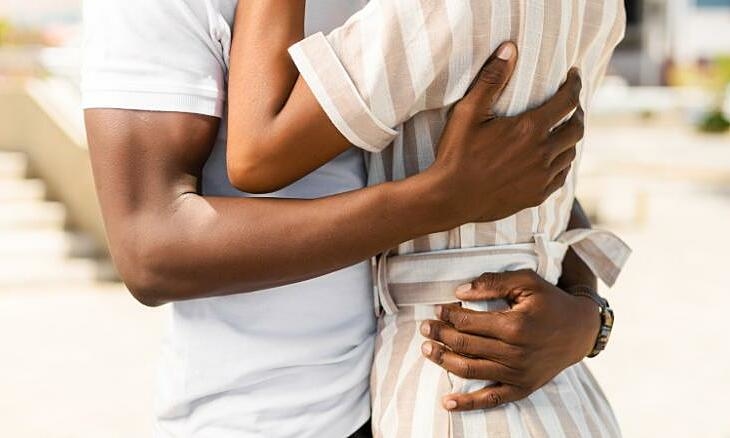 People can blame the pandemic, but according to CNN journalist Harry Enter, that’s the long-term trend. The survey also showed that the number of relationships among Americans also decreased. The percentage of American adults without a partner increased from 20% (in 1986) to 30%. A 2022 poll found that fewer Americans celebrate Valentine’s Day than in 2009.

This is not the first time this issue has arisen. Analysis of Pew Research Center 2020 census data shows that only about 44% of Millennials (born between 1981 and 1996) are married, lower than the 53% rate of GenX (born 1965) to 1980). However, more than half of Millennials want to get married soon when they find someone who matches their standards.

The declining number of relationships is affecting other aspects of love, including sex. A 2021 study says a decline in romantic relationships is the leading factor in young people having sex less than a decade ago. Besides, video games, falling income, alcohol consumption also explain part of this trend.

One potential reason why romantic relationships are declining in both quantity and quality is dating apps.

Monica O’Neal, a psychologist at Boston University, says the people running the dating apps aren’t interested in people actually finding relationships, they’re just looking to keep them. because that’s how they make money. Dating app publishers create a culture where people don’t invest a lot of time getting to know anyone, she says.

According to a 2019 study, online dating is one of the ways couples meet. The popularity of dating apps has increased significantly since 2019, before the pandemic hit.

Of course, choosing love or being single comes from each person’s own desires. Bella DePaulo, an expert on singles, said: “Romantic people make it their source of life. But many other people just see romance as a spice that should be in life.”

His metal (According to CNN)