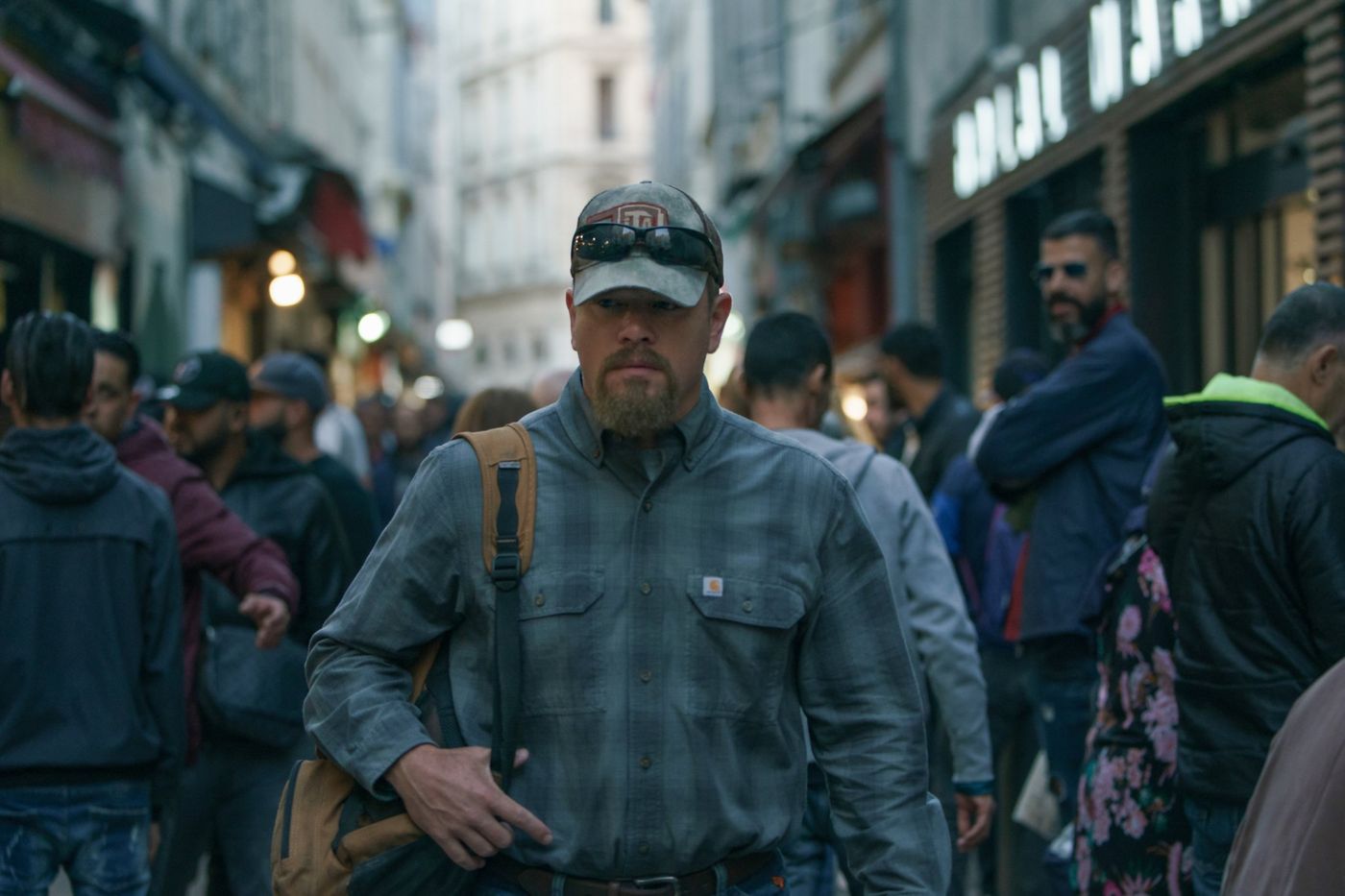 American cinema is making a comeback in Deauville. Last year, due to the Covid pandemic, the organizers were forced to create a stir by organizing previews of French films to make up for the absence of the American teams. This year, they will be present, at the Venice Mostra (from September 1 to 11) and on the Normandy coast (from September 3 to 12) during an edition which should be held in almost normal conditions.

Five films presented out of competition will ensure the presence on the boards of some Hollywood stars such as Matt Damon, Sean Penn, Oscar Isaac or Johnny Depp. The first is playing at Stillwater,by Oscar winner Tom McCarthy Spotlight, which will open the demonstration. The film shot in Marseille and co-written by two French screenwriters, Noé Debré and Thomas Bidegain, is very loosely inspired by the Amanda Knox affair, this young American accused of having killed her roommate in Italy. The actor who plays the father of the young woman determined to prove his innocence is assisted in his efforts by Camille Cottin.

A jury chaired this year by Charlotte Gainsbourg

Sean Penn will come to defend his sixth film as a director, Flag Day. This portrait of a little crook and absent father who tries many years later to pick up the pieces with his daughter was selected in Cannes. Also on the program is the new film by veteran Paul Schrader, The Card Counter, competing in Venice as well as The City of Lies, by Brad Furman, in which Johnny Depp plays the police inspector who investigated the murders of rappers Tupac Shakur and Notorious BIG in the 1990s.

As for the competition, the selection includes 13 films and, as every year, gives pride of place to independent American cinema. The major studios will nevertheless be present with Blue bayou, by Justin Chon on the true story of an American of Korean descent, adopted as a child, who finds himself threatened with deportation, produced by Universal and The prey of a shadow, by David Bruckner, a fantasy thriller starring Rebecca Hall distributed by Disney. We will also find Nicolas Cage as a hermit hunter of truffles in Pig by Michael Sarnoski. The films will be decided by a jury chaired by actress Charlotte Gainsbourg

But the big news this year is the Festival’s decision to open a window on French cinema, with a selection of five films presented in preview. The enthusiasm of the public last year for the screenings of the French part of the selection of Cannes 2020 convinced the director of the festival, Bruno Barde, to extend the initiative. According to him, a way of comforting “ the idea of ​​a bridge between the two founding nations of cinema », Present since the creation of this festival in 1975.