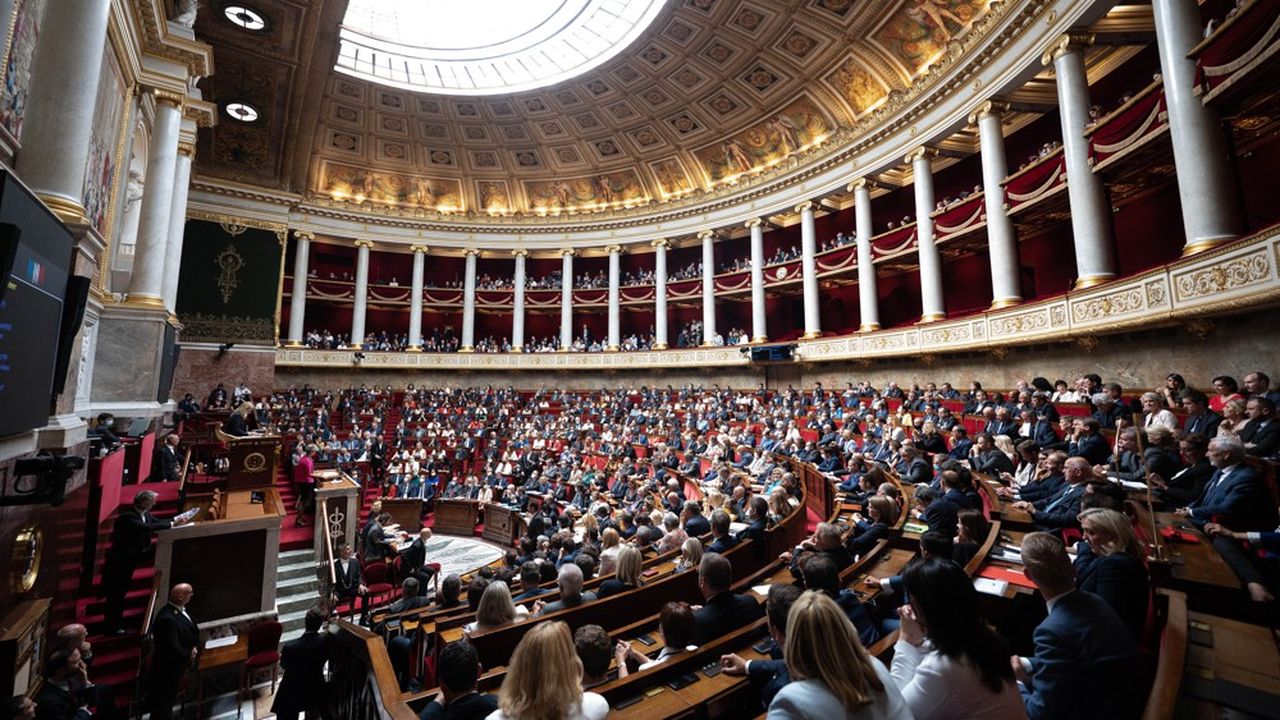 300 million euros in compensation for local authorities are now provided for in the amending finance bill (PLFR) for 2022. The deputies voted on Monday for a government amendment coming “to draw the consequences on the amount of levies on State revenue for the benefit of local authorities” of two measures adopted on Saturday evening.

It provides 120 million euros for the departments to compensate for the planned revaluation of 4% of the active solidarity income (RSA), a social benefit that it pays. And an exceptional allocation will be allocated to municipalities undergoing “a significant drop” in their gross savings due to the rise in energy prices and the revaluation of the index point of 3.5% for civil servants. This endowment amounts to 180 million euros.

“It’s a compromise, but a good compromise which, (…) in the end, will bring 300 million euros which were not planned for the communities. We did something satisfactory, even if we can estimate that there could be broader compensation, ”said Eric Coquerel, the president (LFI) of the Finance Committee of the Assembly. The deputies had not adopted on Saturday an amendment to 1.13 billion euros aimed at compensating to the nearest euro the cost for the communities of the revaluation of the index point.

“We wanted a very simple mechanism (….), a device that would allow the State to support the most impacted municipalities”, underlined Jean-René Cazeneuve (Renaissance), the general rapporteur for the budget at the Assembly. This compensation will target municipalities whose self-financing capacity was less than 10% at the end of 2021 and which will see it fall by 25% over the year 2022. “We are going to reimburse up to 50% of the increases in two essential items: increase in the index point (….) and the energy item, including gas, electricity and fuel oil, ”detailed the MP for Gers.

“Hardly will you give a few crumbs to around 5,000 municipalities”, lambasted the RN deputy from Gard Yoann Gillet. The PLFR must arrive before the Senate Finance Committee on Wednesday.