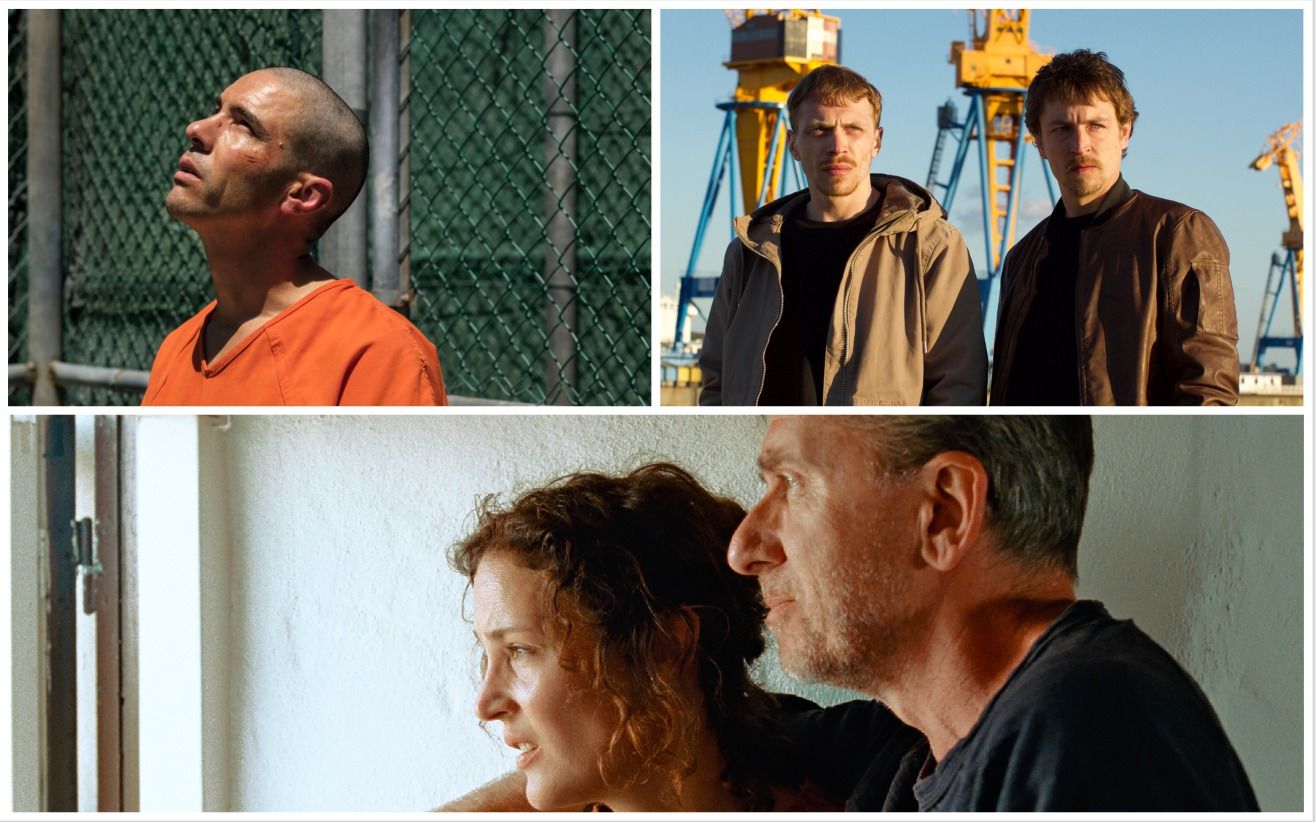 This film effectively returns to the trajectory of Mohamedou Ould Slahi, imprisoned for fourteen years without charge in the American military prison in the south-east of Cuba.

»READ THE REVIEW:“Designated guilty”, one of the forgotten Guantanamo

Sylvain Labrosse delivers with his first feature film an ambitious story that brings together two brothers who have been linked for fifteen years by a drama known only to them.

»READ THE REVIEW: “Brothers in arms”: a family secret, from the Balkans to Brest

In theaters and in competition at the Cannes Film Festival, Mia Hansen-Love’s sixth film is a cerebral and sensual variation on the couple and creation, in the magnificent setting of the Swedish island where filmmaker Ingmar Bergman lived.

»READ THE REVIEW: “Bergman Island”, the couple’s island of vertigo