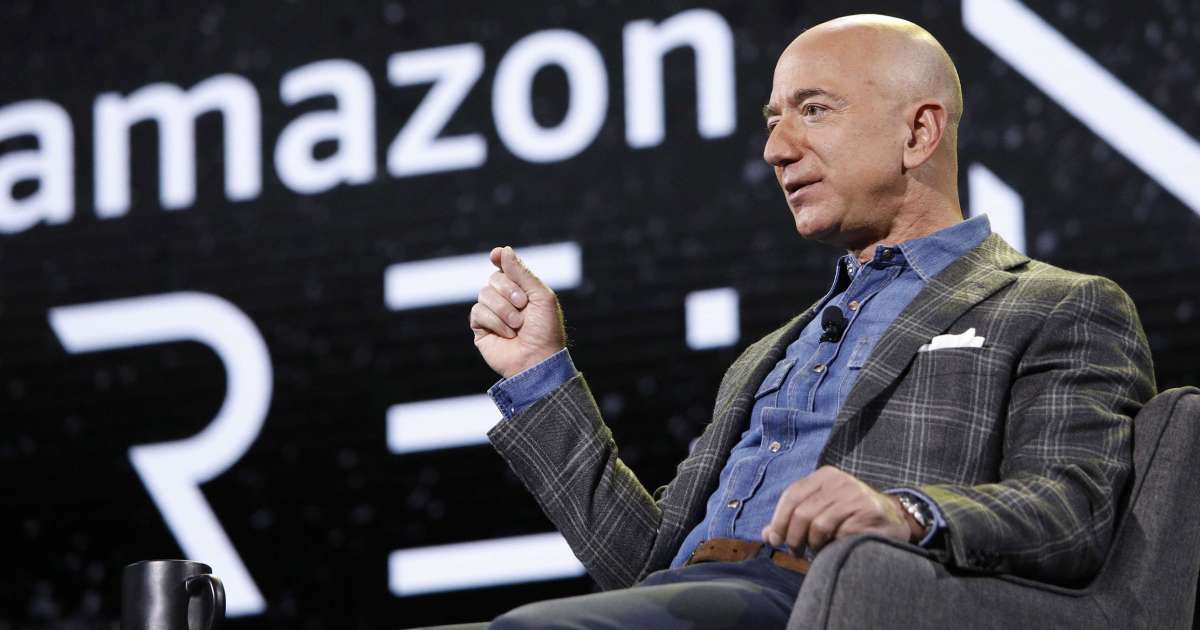 The prosecutor for the US capital Washington launched a lawsuit Tuesday, May 25 against Amazon, which he accuses of obstructing competition in online commerce. “Amazon’s behavior and market share prove its intention to build a monopoly, with a dangerous probability of success”, details the complaint.

Prosecutor Karl Racine accuses the e-commerce giant of preventing companies from selling their products cheaper elsewhere than on its platform. He is asking for damages as well as measures to prohibit this kind of practice in the future.

The Seattle group “Maximizes profits at the expense of sellers and consumers forced to pay artificially high prices, while harming competition and innovation”, continues the prosecutor.

“It’s exactly the opposite”, reacted a spokesperson for Amazon, contacted by AFP. “Traders determine their prices for the products they sell in our store. ” And to add:

“Amazon is proud to offer low prices on a wide selection, and, like any store, we reserve the right not to promote offers that are not competitively priced.”.

The magistrate is targeting in particular a clause in contracts with traders, which prohibited them from offering their goods at lower prices on other sites. Amazon says it stopped this practice in 2019.

“In fact, they quietly replaced this clause with one, equivalent, which says that third-party sellers can be sanctioned or fired from Amazon if they market their products for lower prices elsewhere.”, assures the magistrate.

He also mentions the “High commissions” collected by the firm, “Up to 40% of the product price”. The complaint asks for “Remove Amazon’s ability to harm competition”including by resorting to structural measures, which may mean dismantling.

“The Attorney General’s demands would force Amazon to post higher prices to customers, which is paradoxically contrary to the essential objectives of antitrust laws”, commented the spokesperson of the group. “It would also harm SMEs, which are already in sufficient difficulty at the moment”said Ryan Young, an analyst at the Competitive Enterprise Institute think tank.

He further believes that Amazon is already facing competition from retail giant Walmart, which has its own e-commerce platform open to third parties, as well as other sites like eBay, Etsy or Shopify.

The European Commission has been increasing attacks for years against Gafa (Google, Apple, Facebook, Amazon), whose behavior is considered anti-competitive. But the pressure is also mounting in the United States. Google and Facebook are the subject of lawsuits launched by federal authorities and coalitions of US states targeting their “Monopolies”, especially on advertising.

Several investigations are also examining the practices of Apple and Amazon, accused of being both judges and parties on their respective platforms. The administration of Joe Biden seems determined to question the power that these firms have accumulated in their sectors, including thanks to the pandemic, which has made their services even more dominant.

The Democratic president notably announced his intention to appoint the lawyer Lina Khan, known for her hostility to the monopolies of the tech giants, as head of the American competition agency (Federal Trade Commission, FTC). The scholar first rose to prominence in academia in 2017, while still a student, by publishing an article titled “Amazon’s Antitrust Paradox” in the Yale University law journal. She considered that the American legislative arsenal was insufficient to fight against the monopolistic practices of groups like the giant of online commerce.

The multi-billionaire Jeff Bezos, founder and boss of Amazon, affirms his difference from companies in Silicon Valley, arguing that his group “Only accounts for 1% of the world distribution market, and 4% in the United States”.

The global leader in e-commerce and cloud (remote computing) more than tripled its net profit in the first quarter to more than $ 8 billion.