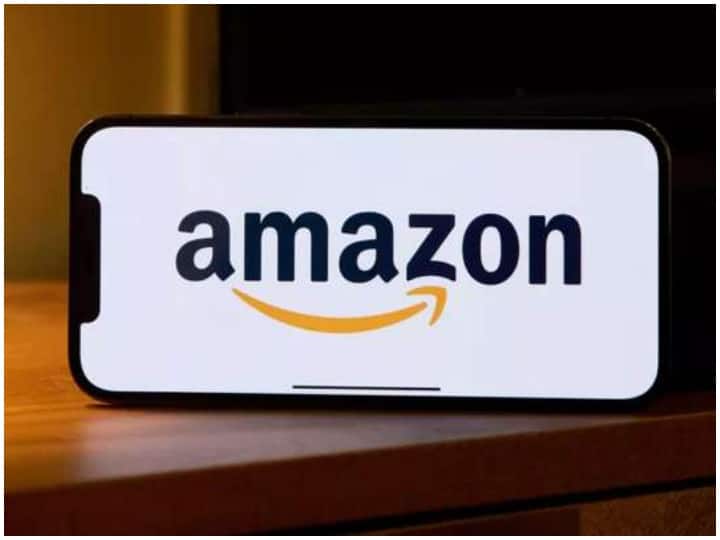 Amazon Prime Membership Price: If you are a member of Amazon Prime, then there is bad news for you. Now you have to pay extra charge for Prime membership. The company is going to increase by about 50 percent on its plan. The new subscription plan will be applicable from 14 December 2021. The company had indicated in October to increase the charge for Prime membership. However, the date was not announced then. But now the date has come about it. Let us now know how much charge you will have to pay for which plan.

How much change will come in which plan?

Under the company’s new subscription plan, you will now have to pay Rs 1499 for the annual plan of Prime membership. Right now its price is Rs 999. 500 has been increased in this plan. Till now the 3-month subscription plan which used to come for Rs 329, will now cost Rs 459. At the same time, the 1-month plan will increase from Rs 129 to Rs 179.

This way you can save money

The new plan of the company will be applicable from 14 December 2021. In such a situation, if you show a little understanding, then you can save some money. Suppose your membership is going to expire after December 14, then you can renew it at the current rate on or before December 13. Its validity will be of 1 year. If you are also thinking of taking membership, then till 11:59 pm on December 13, you can subscribe on the existing plan only.

Auto renewal will not be affected

On the other hand, those who have taken Amazon Prime membership with auto renewal option, if their plan ends even after December 14, then their renewal will be done at the current rate as this plan was taken earlier. However, after the first auto renewal, you will have to pay under the new plan.

Google Message New Features: Google brought a new feature in its Message App, now the distance between iOS and Android users will be less