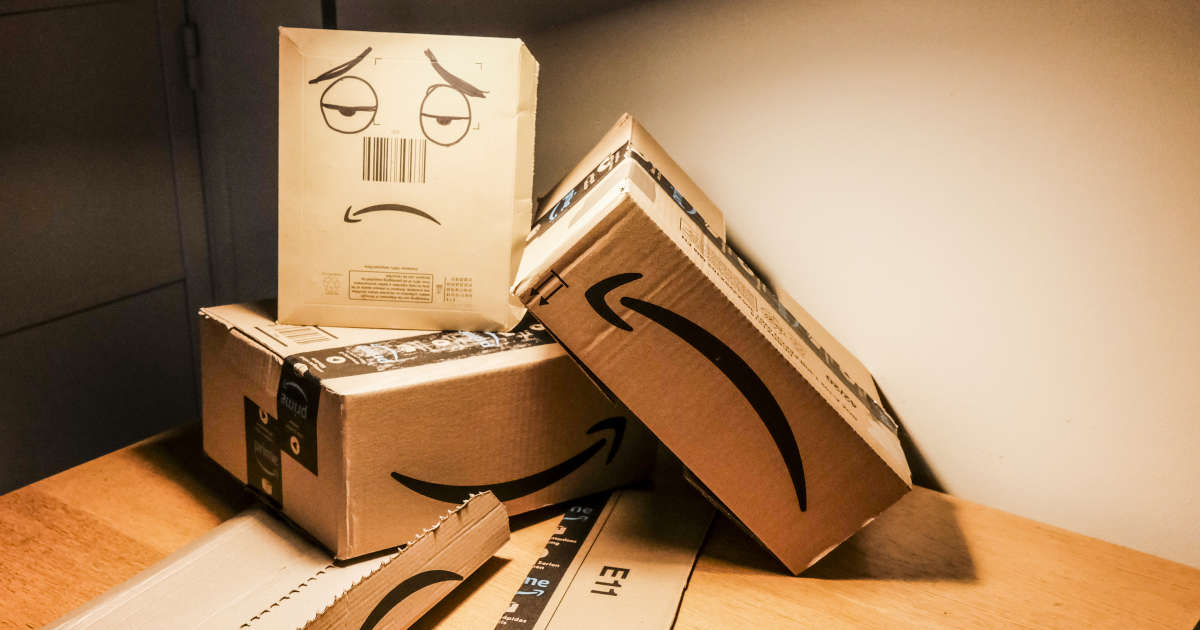 “I would like to testify from my personal experience of negative and anti-competitive actions by the company Amazon. If possible, I would also like to act as a co-complainant in the current proceedings. “ It is in these terms that Pierre-André Divisia addressed the European Commission at the end of November.

French auto-entrepreneur living in Taiwan, registered as a professional seller on Amazon since 2014, he saw one of his flagship products, a travel adapter that he thought was selling very well, dereferenced overnight on Christmas Eve 2015, for ” noncompliance “. There followed the Kafkaesque quest for an untraceable form, the repeated account of his setbacks with always different interlocutors and never quite up to date … In 2017, he achieved 130,000 euros in turnover on the market . He now only sells a few padlocks.

This type of setback is said to be frequent, although it rarely results in court proceedings. This prompted the European Commissioner for Competition, Margrethe Vestager, to open two investigations, one in July 2019, the other in October 2020. Amazon is suspected of having used the data of its merchants to push its own products, and favor those who use its logistics services.

“The relationship of sellers with Amazon is inherently unbalanced”, analyze the av