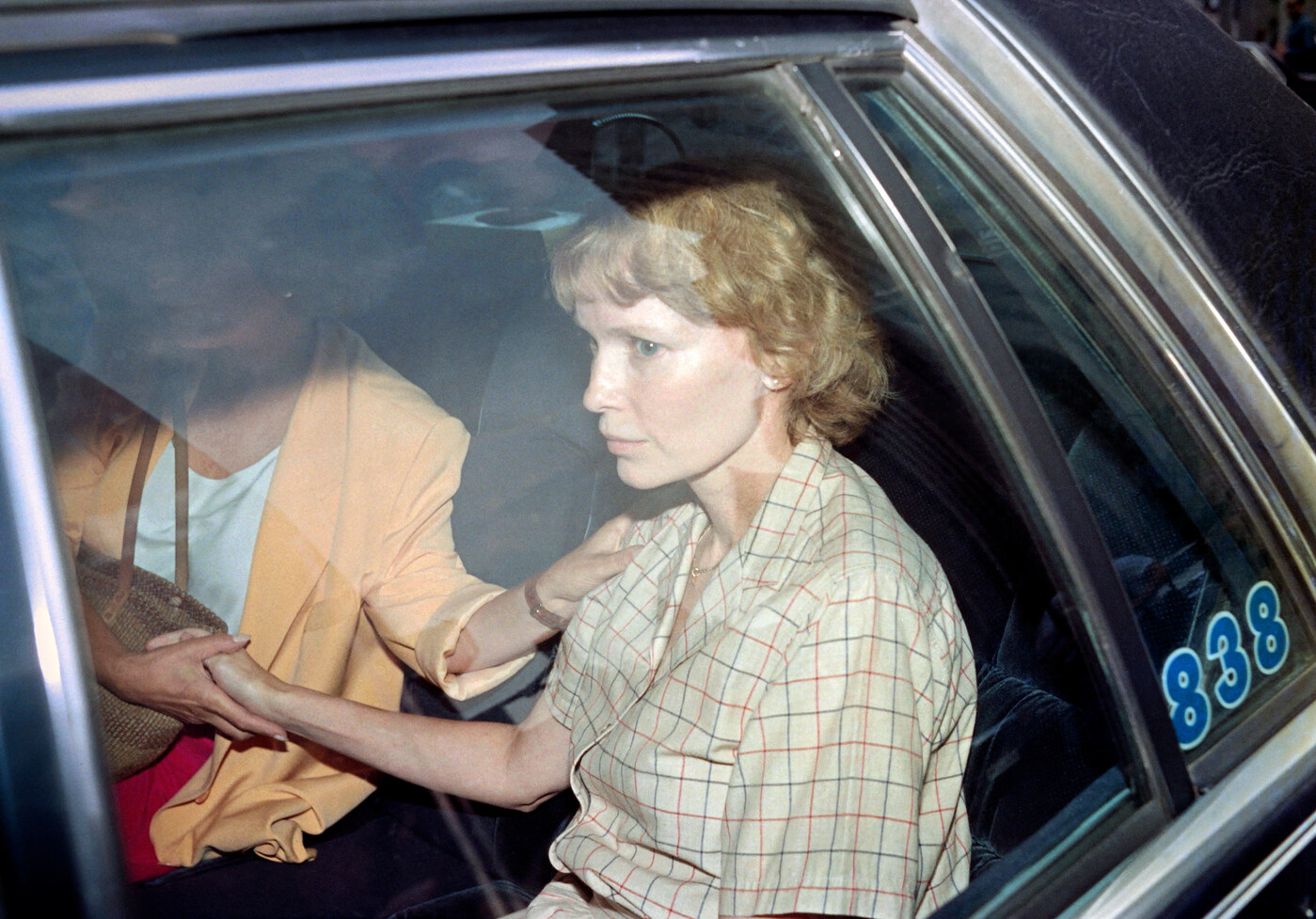 This is a new episode in the media war that Woody Allen and his ex-partner, Mia Farrow have been waging for nearly twenty years, concerning their children. A documentary mini-series directed by Kirby Dick and Amy Ziering, broadcast since February 21 by the HBO channel (and on OCS from Monday 1er March), returns in great detail and numerous unpublished documents in support, on the accusations of sexual abuse of which the filmmaker is the subject of his adopted daughter, Dylan.

Allegations that the director has always denied, denouncing the actress’s desire to take revenge for the relationship he has since established with one of his adopted daughters, Soon-Yi.

A documentary series to charge

Built mainly around the testimonies of Mia Farrow, Dylan, now 37 years old, and their relatives, the series in four episodes is clearly carried out against the director. Woody Allen, who refused to participate in the project, appears there occasionally, in the form of readings of excerpts from his autobiography, published last year, in which he gives his own version of the facts. The result is no less overwhelming for the New York filmmaker.

On the one hand because of the very testimony of Dylan, who after more than twenty years of silence, confides at length in front of the camera on the traumas resulting from this assault which allegedly took place when she was barely 7 years old. , in their Connecticut country home. On the other hand, because the videos, never shown until then, shot by Mia Farrow the day after the assault in which Dylan recounts in his children’s words the facts which would have taken place in the attic, are striking. In addition, there are many family documents – photos, vacation films – supporting the idea that Woody Allen had developed from the start a very special relationship, and of an obsessive nature, for his adopted daughter when he had shown himself until rather indifferent to children.

A great intimate and family unpacking

Hence a feeling of unease in front of what is akin to a great intimate and family unpacking – we also attend recorded telephone conversations – and places us in the unpleasant position of the voyeur. The series also returns at length to the two criminal investigations opened at the time, and dismissed, as well as the very long trial, lost by Woody Allen, around the custody of their children, Moses, Dylan and Satchel ( now Ronan), striving to show that it is possible to draw conclusions opposite to those developed by the director in his memoirs to justify his innocence.

Beyond this battle, word against word, the last part of the documentary underlines in a striking way how much the filmmaker has benefited for nearly twenty-five years from the protection of the media and the world of cinema, continuing to make films. and to be celebrated as if nothing had happened. And how these same people helped to completely disqualify the word of the victim and her mother, who has never made films in the United States again. It took one too many tributes in 2012 for Dylan to agree to come out of his silence again, then the #MeToo wave for the filmmaker to find himself ostracized from the American film industry.