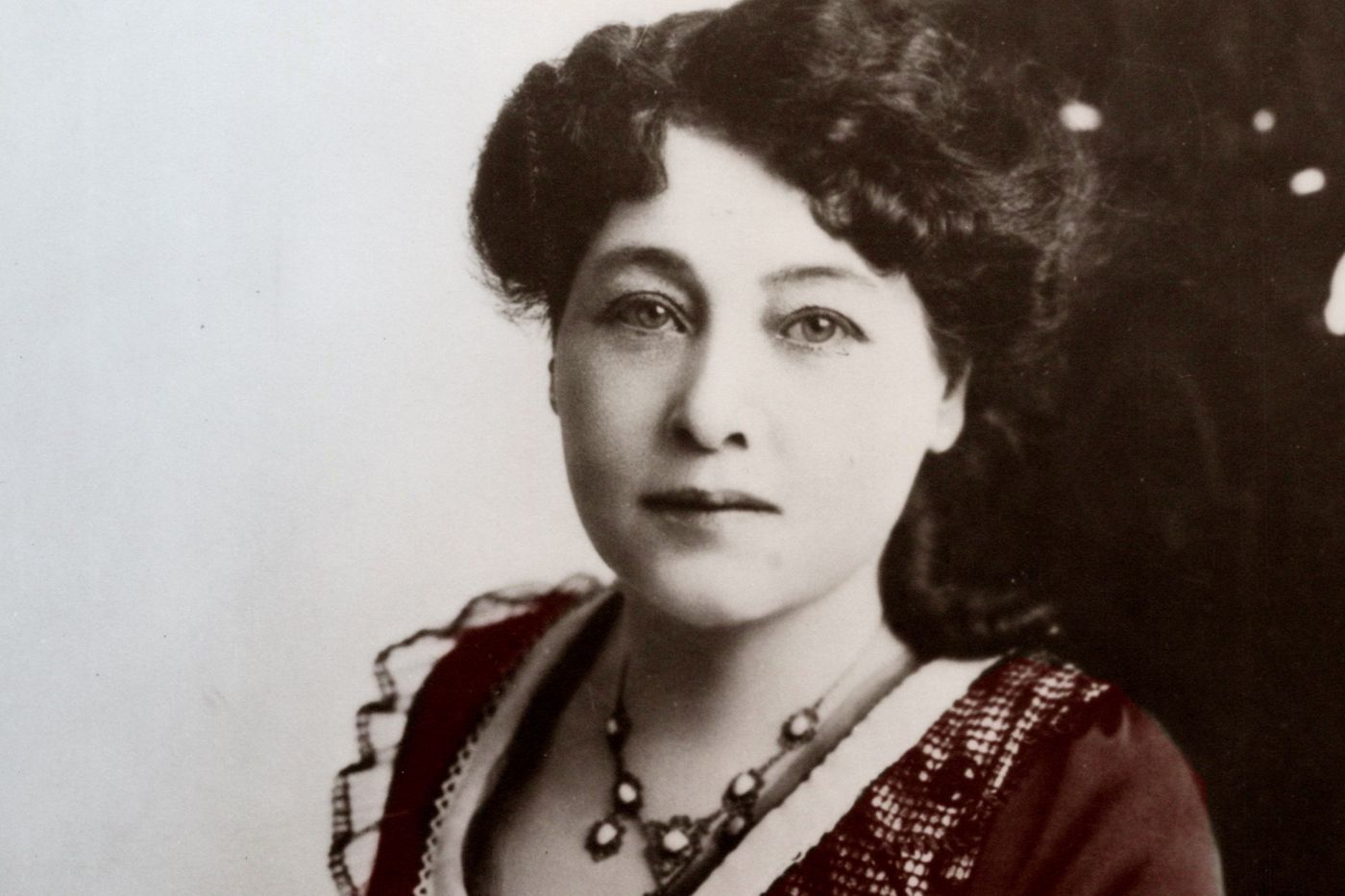 What cruel fate! It is not to be believed. Alice Guy was one of the pioneers of cinema, invented by the Lumière brothers in 1895. The following year, at 22, secretary to Léon Gaumont, she obtained permission to hold a camera and film her fantasies.

First woman at the head of Gaumont studios, producer and director of fiction films, she has free rein. She develops and perfects the staging processes that shape the 7e art, grammar still in use. His films, teeming with creativity, are popular, especially the first peplum, The Life of Christ, in 1906.

A career in the United States

She follows, in spite of herself, her husband, Herbert Blaché, to the United States. After a slump, she founded her own production company, Solax. Mouline up to two films per week, build the Fort Lee studios where producers, actors, directors flock. Within a few years, Alice Guy became the highest paid businesswoman in the United States. She invents the star-system, promotes her stars, stages her feminist demands (which has earned her some setbacks), the first “making of”, and shoots a film entirely with black actors. Never seen.

At the height of her fame, victim of her husband’s maneuvers, Alice Guy will suddenly sink into oblivion. It will be erased from the Gaumont catalog, evacuated from the history of cinema. When she writes her Briefs to rehabilitate itself, no publisher will want it. She would have signed more than 500 films, attributed to others, lost or burnt. Thanks be to Valérie Urrea and Nathalie Masduraud for bringing it back to life with this documentary, illustrated by Bocquet, filled with extracts from the few, too rare, films found by Alice Guy.