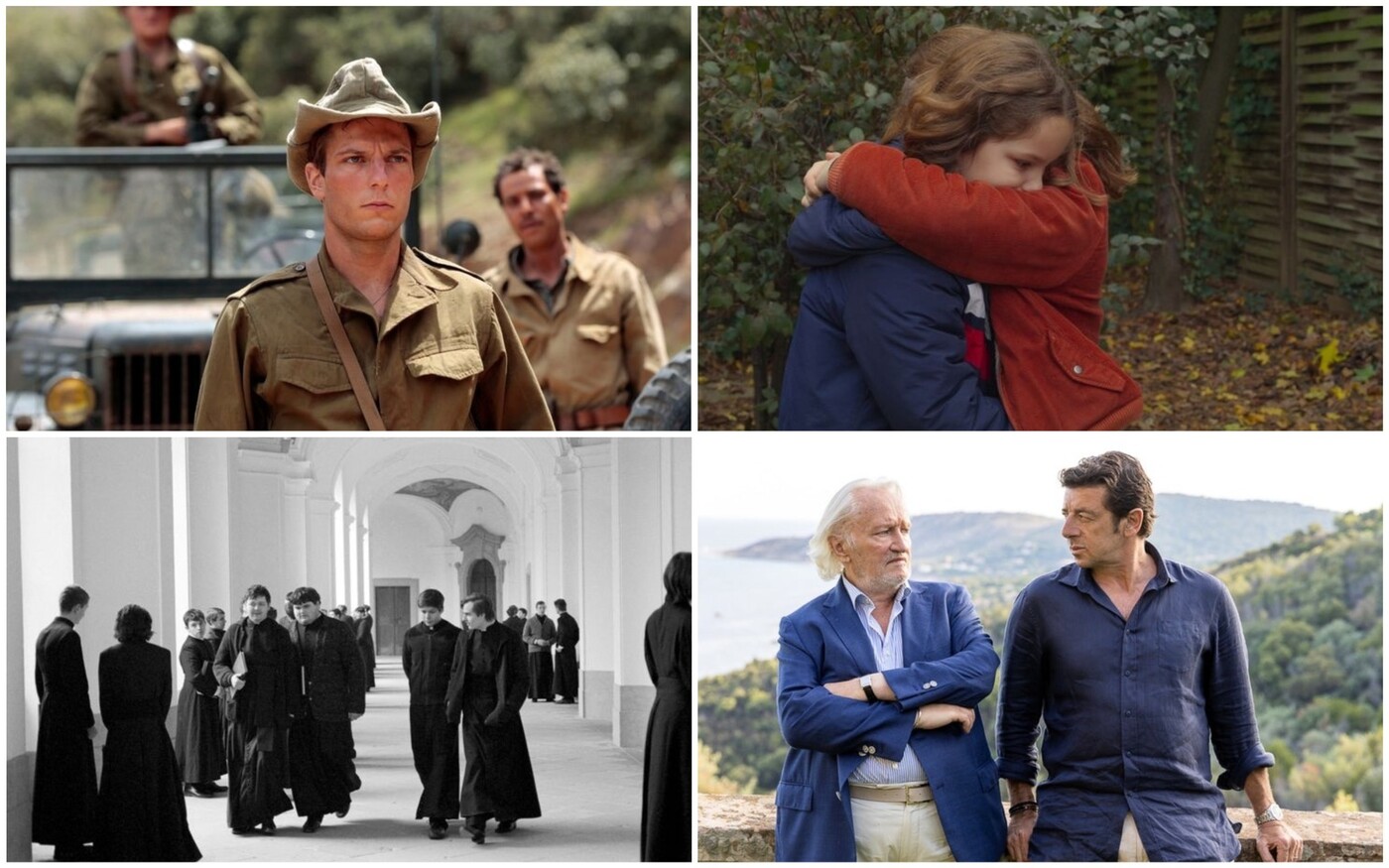 Lucas Belvaux signs a very beautiful adaptation of the novel by Laurent Mauvignier on the traces left by the Algerian conflict in the memory of the conscripts. The film mixes the voices of yesterday with those of today to better underline the individual sufferings of a war that did not want to speak its name.

“INTERVIEW: Lucas Belvaux:” I wanted to bring a more peaceful outlook on the Algerian war “

Which children were our parents? wonders Céline Sciamma in this small jewel of purity and delicacy, which is adorned with the finery of the tale to evoke with sensitivity the mourning, the transmission and the loneliness of the only child.

“READ THE REVIEW:” Little Mum “, a journey through childhood time

In communist Czechoslovakia in the early 1980s, two theology students had to choose between submission to the regime and being faithful to their convictions.

“READ THE CRITIQUE:” The seminarians “, faith put to the test

“READ THE REVIEW:” Villa Caprice “, checkmate on the Riviera

The director transposes a play that the writer has disowned, rightly one is tempted to think, with Charlotte Gainsbourg and Niels Schneider.