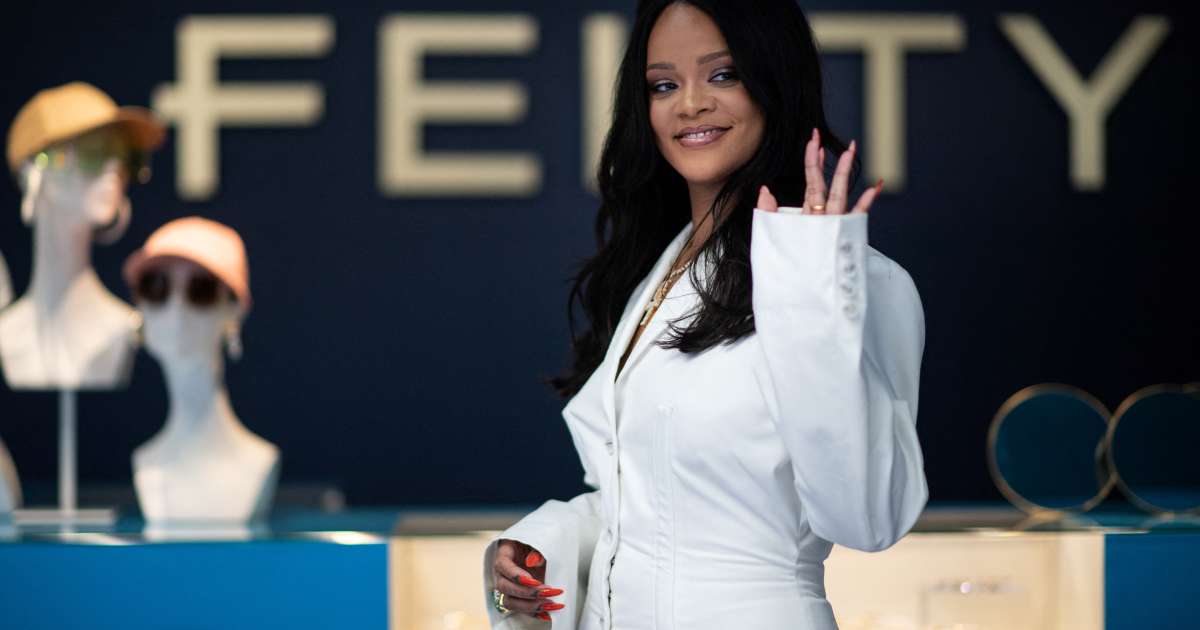 Every year, at the beginning of March, it’s the same story: International Women’s Rights Day turns into Women’s Week, or even Women’s Fortnight. Now is the time for all companies, associations, ministers or unions to let people know what they are doing for the cause. Through our mailbox, we therefore learned: that Montreuil says to itself “Feminist city” ; that Keyrus, an unknown company, considers women equal to men; that BUX, a company even more unknown than Keyrus, wants to talk to us about women and the stock market; or that the HRD of German chemist BASF would like to meet with us to discuss his program to promote women internally and in science.

A flood of good intentions

This surge of good intentions, sometimes sincere, but sometimes a little too punctual, has the gift of annoying Léa Lejeune. In “ Feminism Washing. When companies recover the cause of women ”(Le Seuil), the president of Take the one – an association for parity in the media – sought to deconstruct the discourse of brands and large companies. We knew the “Greenwashing” – when companies