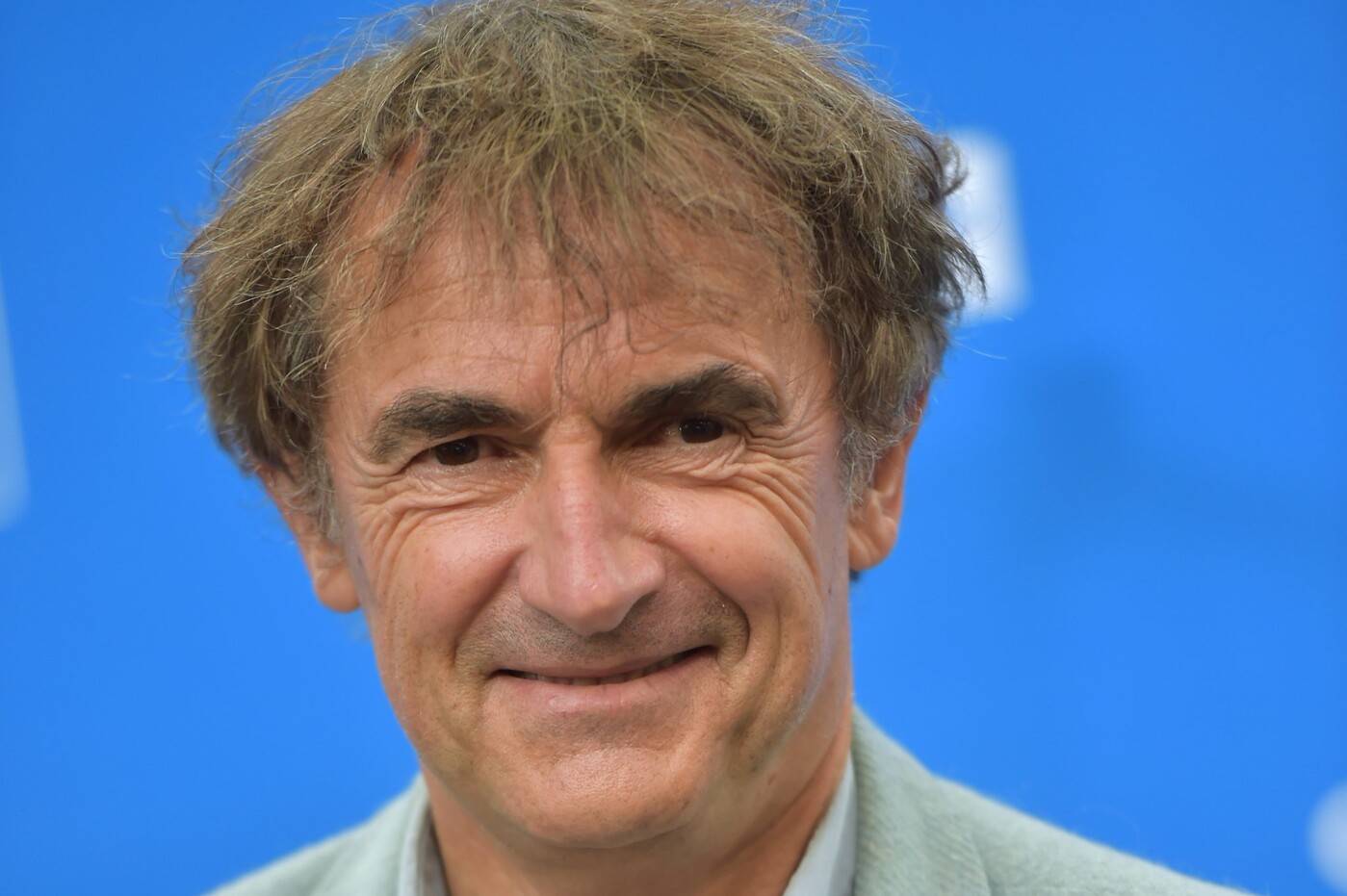 The spectators who could not see Goodbye idiots will have to wait a little longer and wait for theaters to reopen to discover Albert Dupontel’s film. This fable, as absurd and poetic as it is tender and desperate, released on October 21, only remained on the bill for a big week and had already attracted more than 700,000 spectators when the cinemas closed their doors for a new reason. confinement.

A unique and popular cinema

It is this promise, that of a singular and popular cinema, that the members of the Academy of Cinema Arts and Techniques celebrated on Friday March 12 by awarding him seven Césars including those for best original screenplay, best director and for the best film.

A harvest of rewards which the filmmaker, systematically absent from this type of ceremony, did not attend and which left the two other big favorites of the evening The things we say the things we do, Emmanuel Mouret and Summer 85, by François Ozon leaving almost empty-handed.

However, the prize list did not ignore the richness and diversity of French cinema since it also distinguished Teenage girls, the documentary by Sébastien Lifshitz, left with three statuettes, the very beautiful performance of Sami Bouajila in A son of Mehdi Barsaoui whose career was interrupted by the first confinement, and the astonishing journey of Of them, by Filippo Meneghetti, a first film that went unnoticed when it was released and is now in the running for the Oscar for best foreign film.

The evening was a reflection of this very special year. In front of a sparse floor due to health protocol, giving the Olympia the air of a cabaret, the ceremony all in sobriety and restraint, gave off a scent of sadness specific to a cultural sector hard hit by the pandemic. Marina Foïs, a committed facilitator, and the various stakeholders have systematically challenged the government and the Minister of Culture on their incomprehension in seeing the shops open and not the cultural places.

A movie theater “Standing but touched in his flesh”

“No culture, no future”, wrote actress Corinne Masiero on her body, stripping herself off in the Femen style to award the César for the best costume, the only service that upset the wise ordering of the ceremony.

Roselyne Bachelot, present but invisible on the screen, had assured before the evening that she was mobilized “ to build with the profession the conditions for the reopening of theaters “And recalled that 2020 had not been a” White year For the cinema since more than one billion euros of financial aid had been allocated to the sector and 200 films produced despite the circumstances.

” The cinema has remained standing, but without the collective emotion it provides it has been touched in its flesh »Regretted the president of the ceremony, Roschdy Zem. César for Best Actor last year for Roubaix, a light Arnaud Desplechin, the actor also wanted to turn the page on the heartbreaks of last year and usher in a new era which makes more room for diversity. “The rules of the game are changing, not to stop the game, but to play a tie this time around. We are at the start of a great adventure ”, he congratulated himself.

A message seems he heard since the first awards, those of the best female and male prospects went to Fathia Youssouf, the young actress of Cute by Maïmouna Doucouré, and to Jean-Pascal Zadi, actor and director of Simply black, a comedy that focuses on racist clichés and has met with great public success.

For the rest, the ceremony gave a large place to the tribute to the artists disappeared last year (Michel Piccoli, Claude Brasseur, Jean-Pierre Bacri, Jean-Claude Carrière and Jean-Loup Dabadie), did not shy away the comedy with a César for best actress for Laure Calamy in Antoinette in the Cévennes and an anniversary prize for the Splendid troupe, and rewarded two very beautiful films: Josep, Aurel for the animated feature film and Drunk by Thomas Vinterberg, for best foreign film.