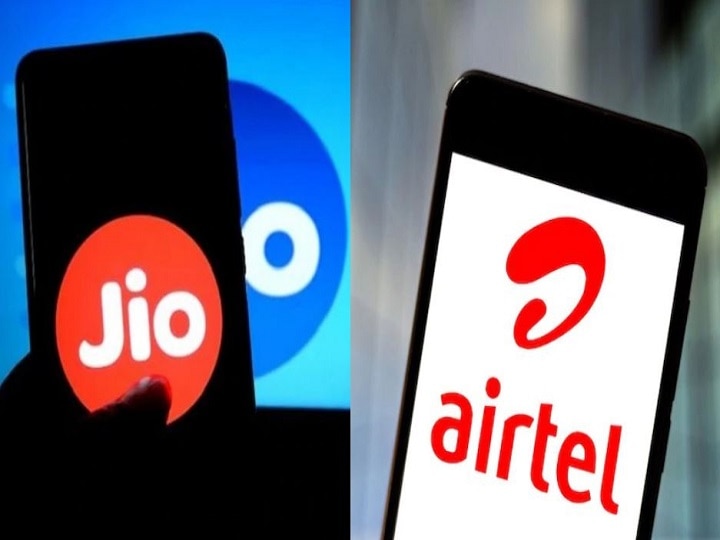 More than one broadband plan is being available in the market these days. So far, Jio was holding the cheapest broadband plan, but Airtel launched its Extreme Fiber Broadband plan to compete with Jio. In response to Jio Fiber’s 399 plan, you are getting an initial plan offer of 499 rupees from Airtel. In this new plan, you will get speeds up to 1 Gbps. Also, unlimited data, Airtel Extreme Android 4K TV box and many OTT platforms will get subscription free. About 25 lakh Airtel users will be able to take advantage of the new extreme plan. Let us know which of the plans of Jio and Airtel is better.

In 1 Airtel Extreme Fiber Broadband plan, you will get the facility of unlimited data, unlimited voice calling. Only those who take landline phone with their connection will get the facility of calling.
Keeping in mind your entertainment in 2 plans, more than 1000 movies, shows, OTT apps and a series of studios will also be available.
Amazon Prime Video, Disney + Hotstar and Zee 5 will be available with Airtel Broadband plan of Rs 3999, Rs 1,499 and Rs 3,999.
Under the 4 plan, you will also get an Airtel extreme box of Rs 3,999.
5 customers will get subscription of all live TV channels and video streaming apps. It will come with Android 9.0 powered smart box intelligence remote support, in which Google Assistant Voice search support is also being provided.

Jio launched this plan
In August 2020, Jio launched its 4 new plans. In which Jio Fiber has plans of 399, 699, 999 and 1499 rupees. In these plans of Jio, you are getting unlimited internet, high speed facility and free subscription of many OTT platforms. The company is also offering a 30-day free trial offer for users.