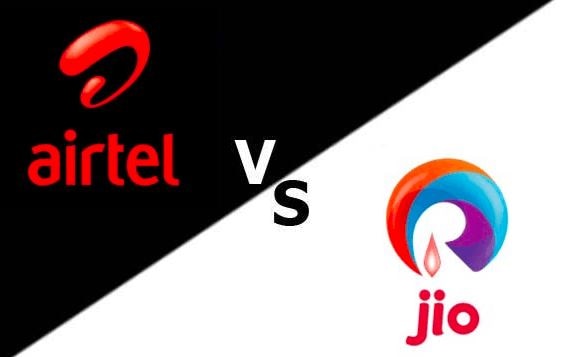 More than one plan is being launched in the telecom sector these days. There is a tough competition in the market between Jio and Airtel. Jio has a postpaid plan of Rs 399, to compete with which Airtel has also taken out its postpaid plan for Rs 399. In such a situation, users can buy any plan according to their need. Both these plans come with a validity of 1 month. Let us know the benefits of both these plans of Jio and Airtel.

Jio’s postpaid plan of Rs 399- If you take Jio’s 399 rupees monthly plan then you will get unlimited calling and unlimited SMS and 75GB data. This plan also has the option of data rollover up to 200GB. That is, if your data is not spent in a month, then it will be added in the next month. In this plan, Disney Plus Hotstar, Netflix, Prime Video Subscription and Jio Apps are being given free subscription. For international calling, Wi-Fi calling and 50 paise per minute will have to be paid. In this plan, you will have to pay only 250 rupees instead of 399 on family connections.

Airtel plan of Rs 399- Airtel’s Rs 399 plan is giving 40 GB of data. Apart from this, unlimited calling and Daily 100 SMS are available every month. Airtel Extreme Premium App subscription is being received in this plan. At the same time, subscriptions are also being received for one year for Wink Music and Shaw Academy. However, other OTT platforms like Netflix, Amazon Prime and Disney Hot Star are not getting subscription. 200 GB rollover data is available in the plan, customers are also being given cashback on free halo tunes and fast tag transactions.