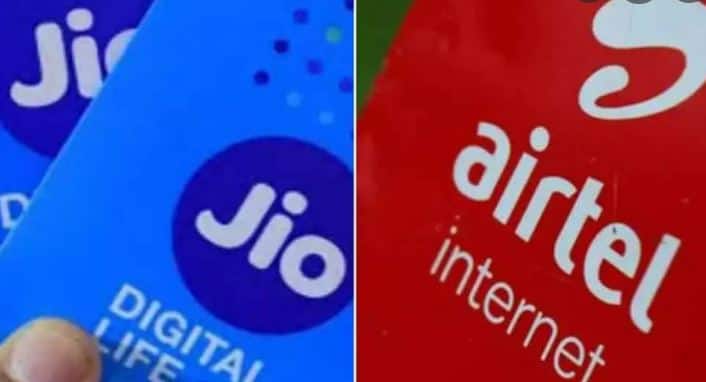 Airtel Jio Recharge Plans: Mobile network companies have increased the prices of their prepaid plans. Apart from this, Jio and Airtel have stopped some of their plans. Here we are giving you information about the plans with 3GB data per day discontinued by these companies. Some of these plans are such that other facilities such as Disney + Hotstar, services like Amazon Prime Video were also available. Now users will have to spend more for these features.

First of all let’s talk about Reliance Jio plans. In Jio’s Rs 499 plan, 3GB high speed data was available daily. Apart from this, 100 SMS and unlimited calling facility was available in this daily. This plan of the company is no longer available on the website and app. Now Jio’s 3GB data plan with Disney + Hotstar is Rs 601. Its validity is 28 days.

Airtel made this change in the plan

Also read: Whatsapp CSC Helpdesk: Ask for help from administration and consultation with doctors by writing Hi on WhatsApp, here is the direct number

Xiaomi 12 Series: Xiaomi’s new series can be launched on this date, these smartphones will compete