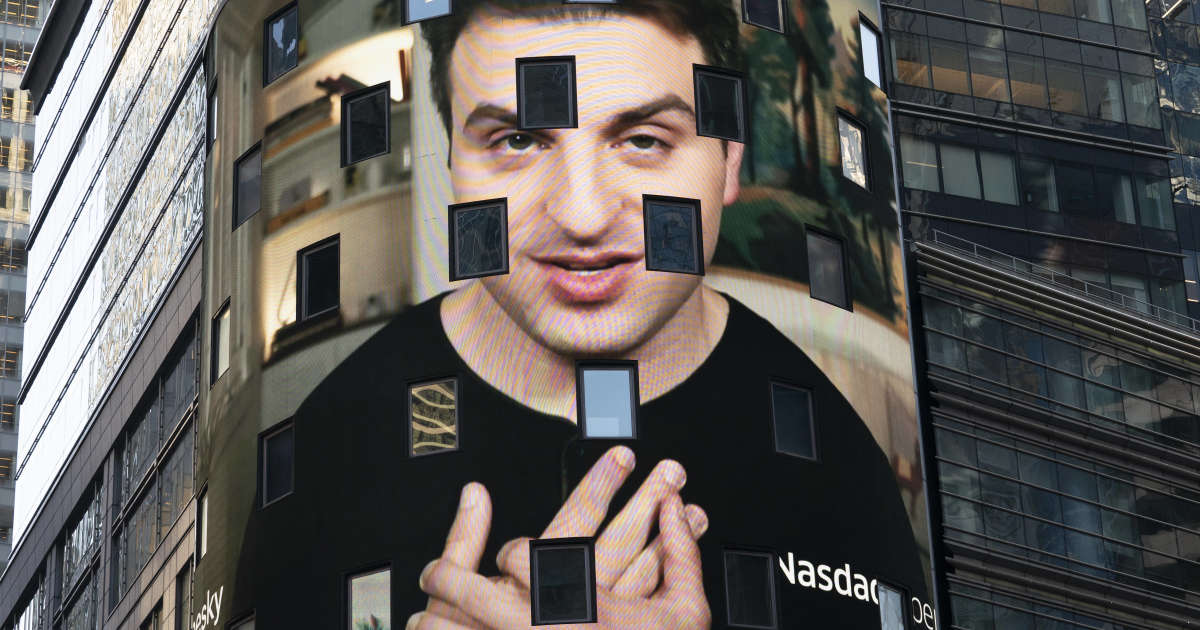 Airbnb made its debut on Wall Street this Thursday, December 10 after setting its introductory price at $ 68, a level noted several times. The group said in a statement to have been able to recover approximately 3.4 billion dollars (2.8 billion euros) thanks to this transaction, once all costs have been deducted.

The operation values ​​the housing rental platform at around 47 billion dollars (39 billion euros) including the share of employees, according to American media.

The group created in 2008 now has four million hosts and more than 825 million customers.

Airbnb’s valuation rose to $ 31 billion during a fundraiser in spring 2017 before falling to $ 18 billion in April, according to CNBC.

The group was then hit hard by the health measures imposed around the world – its turnover for the first nine months of 2020 plunged 32% over one year. The company had to urgently raise $ 2 billion to deal with the crisis and lay off a quarter of its employees.

This allowed him to raise his head during the summer vacation: from July to September, the platform earned $ 219 million.

Rental prices in France for vaca