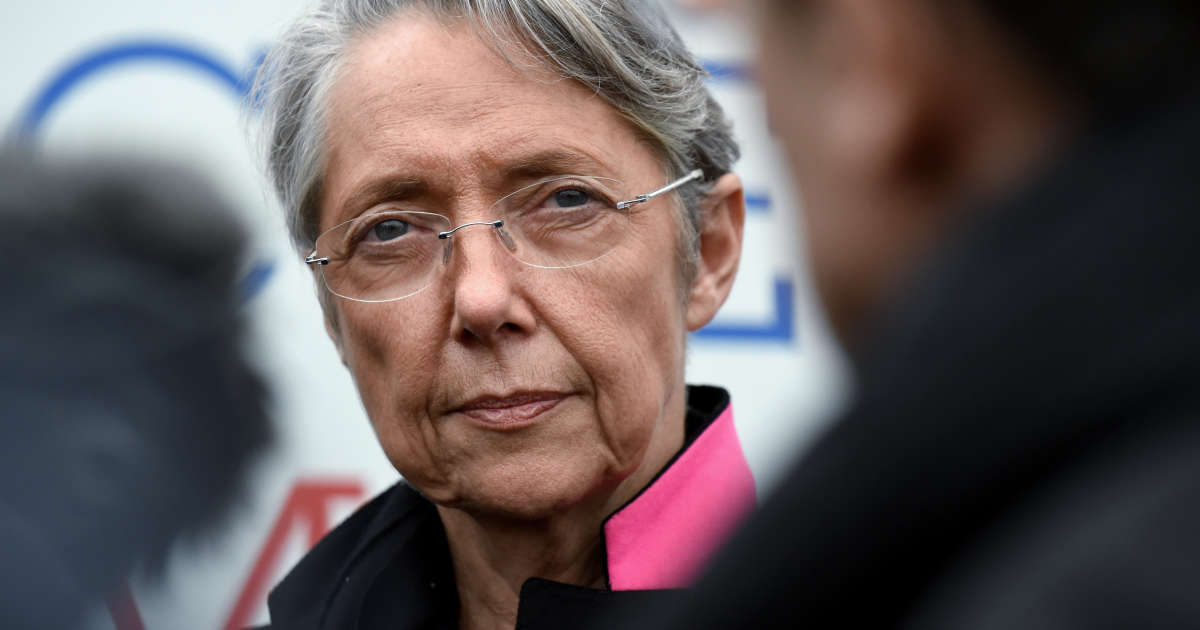 Labor Minister Élisabeth Borne announces the extension of aid for youth employment under the operation “A young person, a solution”, beyond the end of January, in an interview published in “Le Journal du dimanche” on January 3.

“The health situation will remain difficult in the coming weeks and will lead us to extend […] the bonus of 4,000 euros [par an] for the hiring, in CDD of more than three months or in CDI of a young person of less than 26 years and the 5,000 or 8,000 euros of aid for an apprenticeship or professionalization contract ”, assures the minister.

“The figures show that our plan is bearing fruit”, she believes of a battery of measures launched in July when the health crisis linked to the Covid-19 epidemic has severely affected youth employment.

She cites 1.052 million young people “Recruited on fixed-term contracts of at least three months or on permanent contracts”, between August and the end of November, or “Almost as much as in 2019”. “More than 220,000 bonuses have already been distributed”, adds Elisabeth Borne, recalling the unprecedented success of apprenticeship with 440,000 contracts signed in 2020, against 353,000 in 2019.

Return to the rule of “at least one day per week” of presence in the company?

Asked also about the relaxation of telework that she had already mentioned, the minister confirmed that she wanted to return to a rule of“At least one day a week” presence in the company.

“Our studies show that more than six out of ten employees who have been working at 100% telework since November wish to return to the company at least one day a week”, explains Élisabeth Borne, ensuring that “More than half say they suffer from isolation”.

Kylian, 18, a techno baccalaureate in his pocket: “one month before the start of the school year, professionals do not know whether they will need manpower”

She promises to raise this issue on Monday during a meeting with the social partners to adapt again “The sanitary protocol from January 7”.

“It will be a question of continuing to rely heavily on teleworking to fight against the epidemic while allowing those who express the need to return to work one day a week”, she concludes.