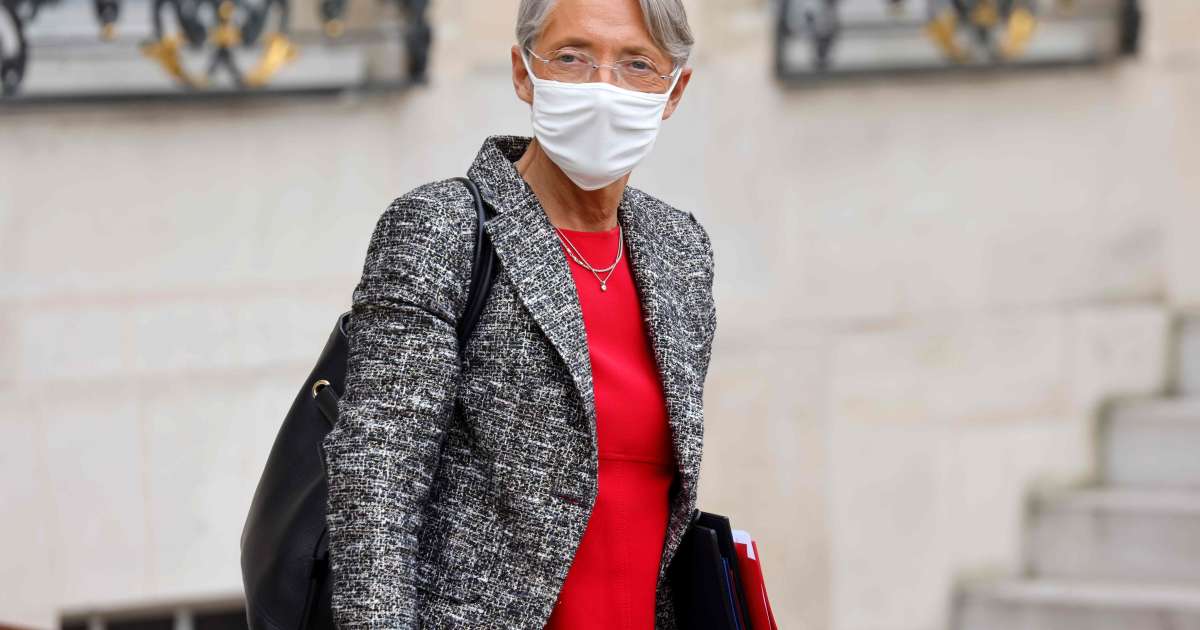 “As long as the crisis makes it necessary, we will protect jobs with partial activity”, assured, this Tuesday, January 26 on RTL, the Minister of Labor, Élisabeth Borne, specifying that “The priority is to protect jobs”.

“There is no doubt: the “whatever the cost” will last as long as the crisis requires ”, she continued.

She thus reacted to the words of the Minister of Public Accounts, Olivier Dussopt, who said last week in an interview with “Echoes” that “If 2021 will mark the end of the crisis and the pandemic as everyone hopes, 2021 must also mark the end of the “whatever the cost” “.

Business aid: “You have to be demanding on the criteria”

“I think he is optimistic about the way out of the crisis”, she estimated.

She also called on sectors using seasonal contracts to hire, even if their activity is at a standstill as is the case with ski lifts. “The State covers 100% of the seasonal worker”, recalled Elisabeth Borne.

Towards the reform of unemployment insurance

“In the spring, there were nearly nine million employees whose remuneration was supported by the state, which saved jobs. In November, three million “, she clarified.

The Minister of Labor also reaffirmed her desire to complete the reform of unemployment insurance, the day after meetings with the social partners during which it was noted that its entry into force would be linked to the improvement of the market. employment.

“I proposed to the social partners that the rules of the future system be adapted to the situation of the labor market”, she admitted, conceding that he “Must take into account the health crisis, the economic crisis that we are going through”.

But “The crisis we are going through does not erase the need to reform”, she nuanced, considering that “The current system is not satisfactory”.

On the other hand, the pension reform, strongly contested by the unions and suspended due to the health crisis, “Is not the priority”, did she say.