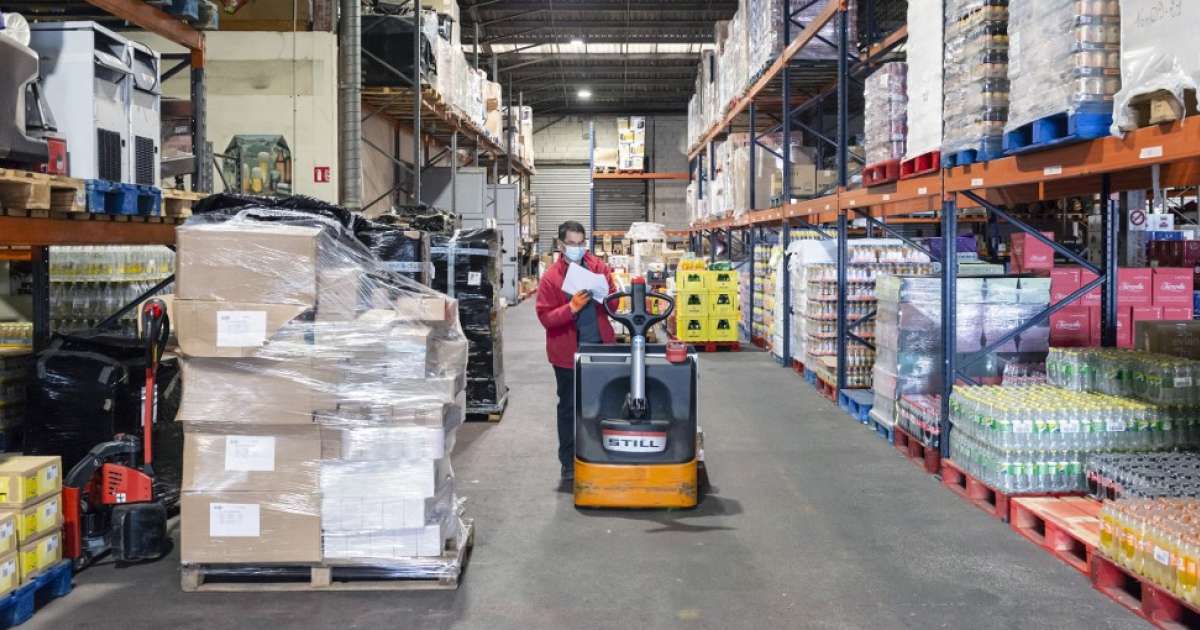 Several aid rules for state companies are changing from Tuesday 1er June. Here are the details, presented by the Ministry of Economy and Finance.

For administratively closed businesses, aid is set at 20% of turnover within the limit of 200,000 euros per month of closure (in June, July and August). Until May, it was either this system or compensation of up to 10,000 euros.

Franck, restaurateur: “Before the crisis, everything was going well for me. But the Covid will destroy my business ”

The partial unemployment scheme also changes from this 1er June.

Employees whose remuneration is close to the minimum wage, regardless of the business sector of the company, will benefit from full maintenance of their salary.

From June to September, for establishments that are administratively closed and for those from sectors S1 and S1 bis whose turnover suffers a very significant drop (80%) due to health constraints, the rules of care are maintained at the end of the year. ‘identical.

The employee benefits from an indemnity of 84% of his net salary (and 100% at the level of the minimum wage) and the remainder to be paid is zero for the employer. From September, the allowance will be reduced to 72%. The remainder payable by the employer will rise to 25% in August then 40% in September.