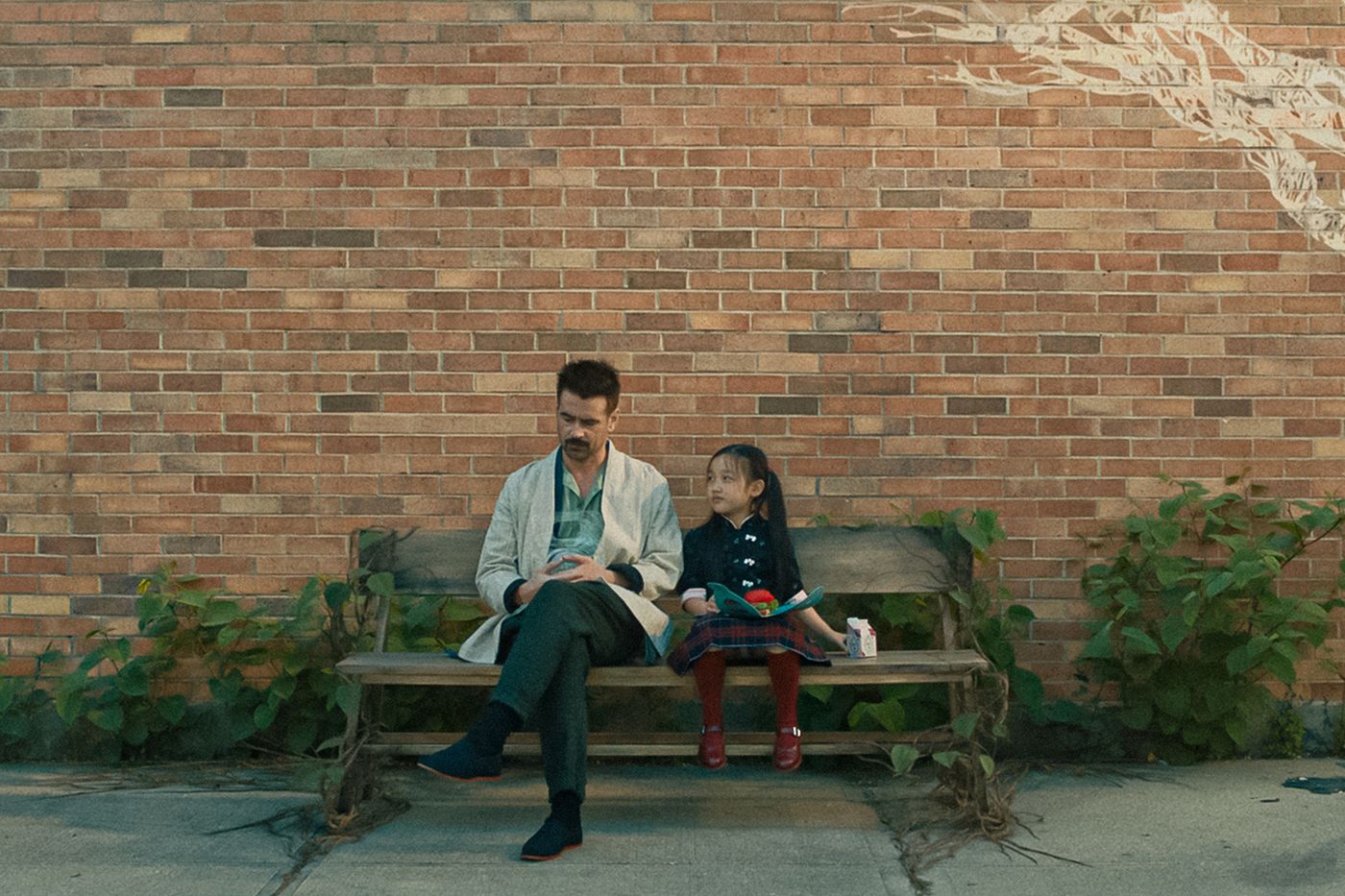 If all dogs lack is speech, the “techno-sapiens” have the advantage of being provided with it on this point. Almost every household has these androids, household and companion staff. Jake and Kyra acquired Yang when they adopted Mika. It is up to her to connect the little girl to her Chinese culture and to teach her the language of her ancestors.

When, after years of good and loyal service, the robot breaks down, Kyra regrets the too large place granted to him within their family, in particular with Mika, of whom he is the nanny, the friend and the confidant. Faced with the disarray of their child, Jake struggles to have Yang repaired, threatened with breaking down if he is not restarted quickly.

How far to live with androids?

In a period where artificial intelligence is constantly increasing its fields of intervention, After Yang raises interesting questions for the future: how far to extend the jobs of androids? What fundamentally distinguishes them from humans? Can they learn feelings and emotions? What can they record of our daily life? For what uses? In search of a solution to repair Yang, Jake indeed discovers in this robot an unknown past, unsuspected functions, as well as a capacity to be moved that he had not imagined.

This neatly aesthetic film effectively portrays an undefined but obviously near future. With its quotations from Lao-tseu and Jake’s passion for tea, it is suffused with a delicacy of which the father and especially the android are the main vectors, just like the recurring images of a soothing nature. Intriguing at first, the feature film quickly gets lost in the endless travels of Jake in search of a repairer, between stores approved (or not) by the manufacturer, prohibition to intervene on certain components and surprises on the operation of Yang. The title discourages looking for a suspense (fixed? not fixed?) in the outcome of a story that risks leaving many spectators tired of Jake’s quest by the wayside.