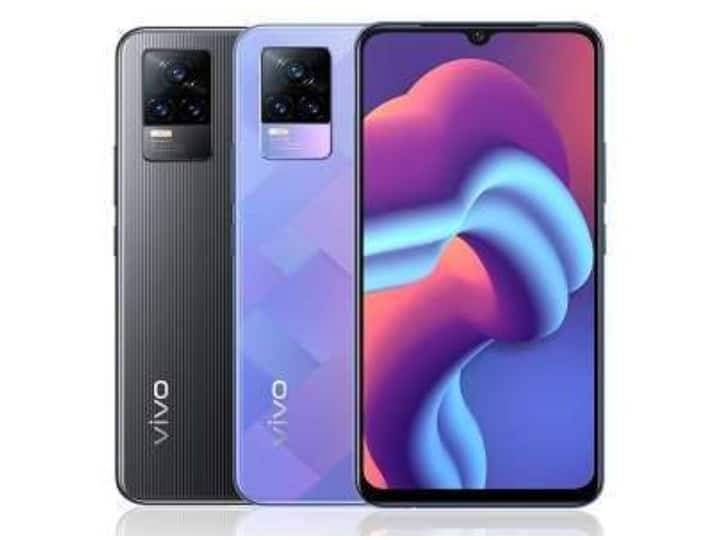 Smartphone company Vivo has launched its new phone Vivo V21e 5G in India recently. At the same time, now the company can also launch the Pro variant of this phone in the market. It is believed that this phone can be launched in India next month. Although the specifications of this phone have not been revealed yet, but it has been learned that the phone can knock in India soon.

Teaser may come out soon
According to media reports, if the Vivo V21 Pro smartphone is to be launched in July, then its teaser can be revealed soon. After this the specifications and launch date of the phone will be revealed. Also, soon its promo can also be shared with the users soon.

Specifications of Vivo V21e 5G
Vivo V21e 5G smartphone has a 6.4-inch Full HD + AMOLED display, which has a resolution of 1,080×2,404 pixels. The phone works on Android 11 based Funtouch OS 11.1. MediaTek Dimensity 700 processor has been used for performance in this phone. It has 8 GB RAM and 128 GB internal storage, which can also be expanded with the help of microSD card.

camera and battery
For photography, dual rear camera setup has been given in Vivo V21e 5G smartphone, whose primary camera will be 64 megapixels. At the same time, the secondary camera has been given 8 megapixels. It has a 32-megapixel front camera for selfie and video calling. For power, the Vivo V21e 5G smartphone has a 4000mAh battery, which comes with 44W fast charging support. It is claimed that the phone can be charged up to 72 percent in half an hour.

OnePlus 9 5G: The most powerful smartphone in its segment, which will last for a long time, compete with them

Tecnology: Realme cooling back clip will make your smartphone cool, know how it works