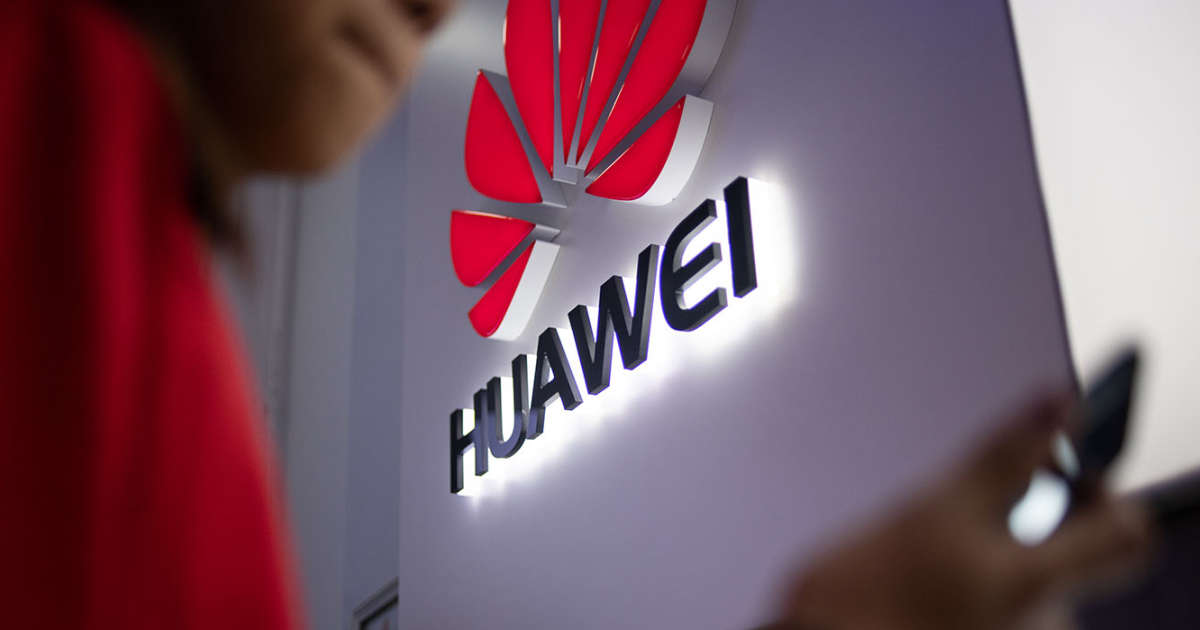 The United Kingdom was the first European country to do so in July: Sweden in turn explicitly banned Chinese groups Huawei and ZTE from its new future 5G telecoms network, citing national security to Beijing’s chagrin.

The homeland of Ericsson, Huawei’s main competitor in 5G with Finland’s Nokia, made the move following a review by its telecoms regulatory authority, associated with the military and intelligence, aimed at “To ensure that the use of frequencies does not endanger the security of Sweden”, the Swedish Telecoms Authority (PTS) said in a statement.

Huawei, the world leader in the sector, and ZTE, another major telecom equipment manufacturer, will be banned from all “Central functions”, that is to say more or less the entire network according to the inventory drawn up by the PTS.

“New installations in central functions […] must be carried out without Huawei or ZTE suppliers ”, she orders the candidate operators for 5G frequencies. Equipment already installed that can be used for 5G will have to be withdrawn by January 1, 2025, a deadline even shorter than that set by London, which gave until 2027.

A “violation of market rules” for China

“We strongly oppose the abuse of the concept of “national security”, violation of market rules and principles of fair competition, in the absence of any factual basis or solid evidence ”, reacted the Chinese Embassy in Stockholm in a statement. She lamented “The banning of Chinese companies on unfounded accusations, creating artificial barriers to cooperation”.

With the auctions for 5G, billions insured for the State

The United States is leading the campaign against Huawei, with the spectacular ban of the Chinese group by US President Donald Trump in May 2019. Washington, which no longer has a major telecom equipment supplier in mobile networks , has since openly encouraged its European partners to do the same, against the backdrop of a standoff with China.

The American intelligence services fear above all that Huawei will allow the Chinese authorities to use its equipment to monitor communications and data traffic. Huawei assures that it would refuse any such request from Chinese intelligence.

European positions remain widely divergent and the recommendations taken by Brussels, which gave the green light under certain conditions, are non-binding.

France, without having expressed it publicly, has in fact banned the use of Huawei equipment for 5G in “Very dense areas”, or all the major French agglomerations, according to the operator Bouygues. The periods of use of the equipment will also be limited to eight years.

Without explicitly targeting Huawei, Slovenia and Romania have notably taken measures to facilitate its exclusion from tenders. Other European countries, such as Spain, Poland or Greece, on the other hand, provide that operators can use Huawei equipment.