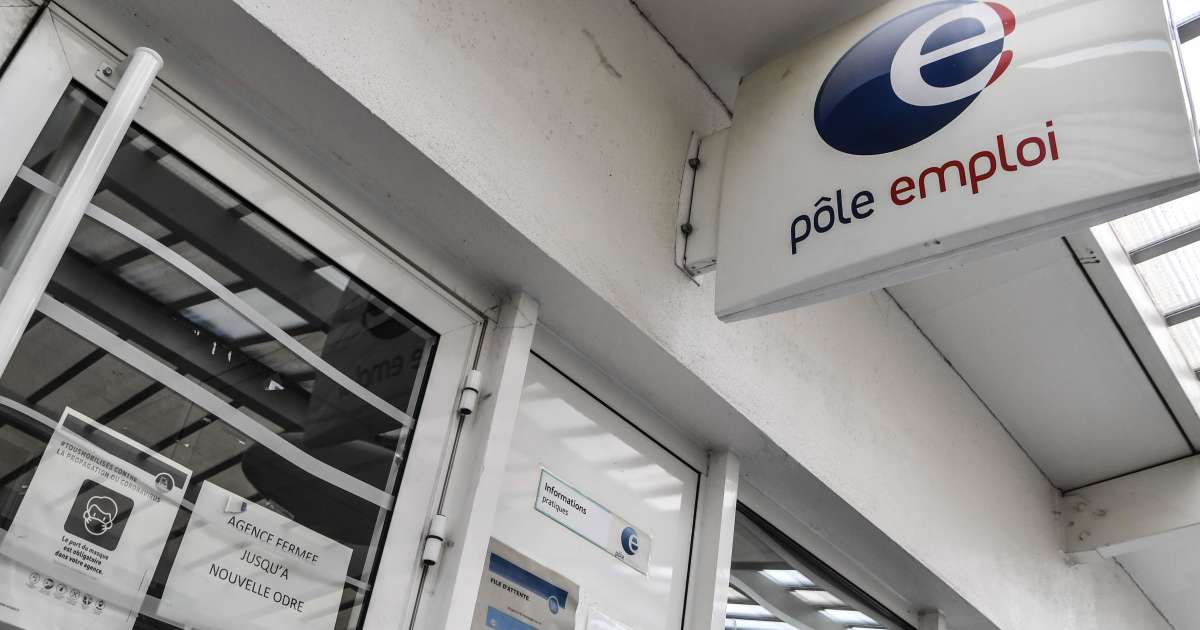 The Pôle Emploi agencies will be closed on Friday, January 29, after the death of a counselor on Thursday shot dead in Valence, the management of the public establishment informed the “Parisian”.

The 98 agencies in the Auvergne-Rhône-Alpes region are closed from this Thursday afternoon. “The management has taken the decision to close the physical and telephone reception, as well as the training sessions programmed in the 98 branches of the region”, the communication service of Pôle Emploi in the region told AFP.

“We are all shocked, in anger and meditation”, commented for his part Nathalie Delbaere, delegate of the CGT union, adding:

A 45-year-old unemployed engineer shot dead Thursday morning a Pôle Emploi advisor in Valence, then an employee of a company in the Ardèche where he had worked, before being arrested and placed in police custody.

“Psychological support was offered to agents” and a minute of silence will be observed throughout the public establishment “In solidarity with the victim’s family, his relatives and all of his colleagues”, let Pôle Emploi know in a press release.

“This time will allow the Pôle Emploi teams to collect their thoughts. Pôle emploi services remain accessible remotely and advisers are mobilized to support job seekers ”, continues the operator.

In a press release, the CFDT Protection Sociale Travail Emploi federation said “Legitimately worried” in front of “This tragedy of incredible violence”. The union claims “Strong acts” for “Respond to the fears of Pôle Emploi employees” and note that “Even if this appalling act is exceptional, it also shows the difficulties encountered by the employees of Pôle Emploi in the exercise of their daily professional activity, in particular in the reception of the public”.

The CGT of Pôle Emploi, for its part, expresses its “Astonishment” and underlines in a press release that “In this context of health, social and economic crisis, reception situations in public services and social protection organizations are particularly difficult”.

“Social misery and the despair of part of the population can unfortunately lead to these actions”, continues the union which asks in particular ” acts “ in favor of the populations “Most impacted”.