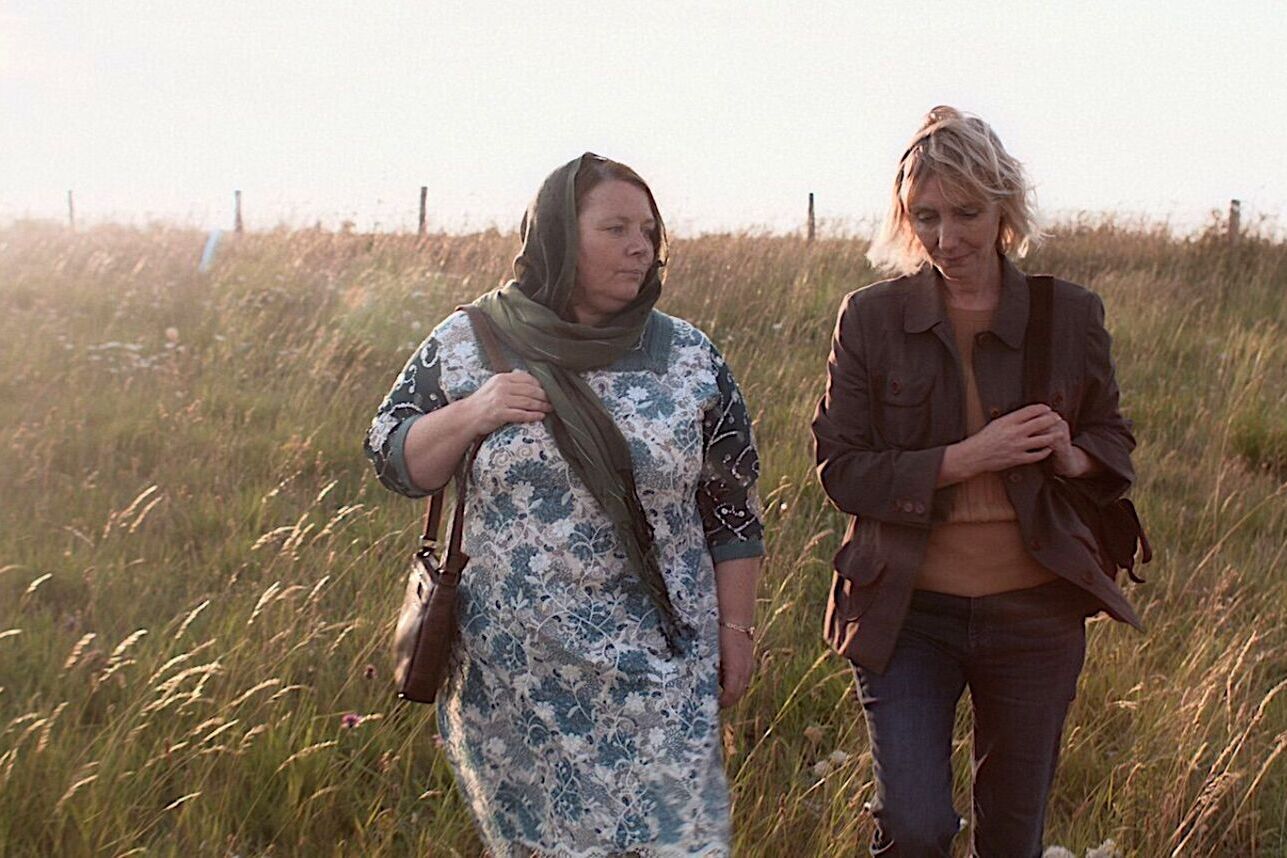 To learn, after the disappearance of his spouse, that he had an extramarital relationship is an earthquake that calls into question everything that has been lived together. Mary saw this belated discovery of treason when her husband Ahmed, a ship captain in Dover, dies. For him, Mary converted to Islam under the first name of Fahima. She dresses in traditional Pakistani clothes, learned Urdu – to understand what her in-laws were saying about her.

When she discovers Ahmed’s double life and the identity of her lover, she goes to Calais where this woman, Geneviève lives. What will Mary tell him? Does she even know? But Geneviève, who knows nothing about the drama, takes her for the cleaning lady sent by an agency. Stunned, Mary does not deceive her, entering, through the small door but on the same level, into Ahmed’s other life.

→ CRITICAL. “Stillwater”, the culture shock of a meeting in Marseille

Aleem Khan weaves a film of great delicacy, like Mary, tender and devoted. He was inspired by the mixed couple of his parents and a drama that struck them at the start of their marriage, approached in a discreet but essential way to the story. From his own path, he instilled in his heroine the difficulty of living between two countries.

Where is the identity of Mary who was driven by love to adopt her husband’s religion and culture? In Geneviève, she meets a Frenchwoman who did not make these radical life choices, but was nonetheless loved. Because at the heart of Mary’s quest, the central question is that of love. Joanna Scanlan, overcome with grief, still smitten but determined, and Nathalie Richard who gives Geneviève all her modernity form a contrasting and fair duo. The sensitive realization of Aleem Khan excels at evoking deep themes under an apparent minimalism.