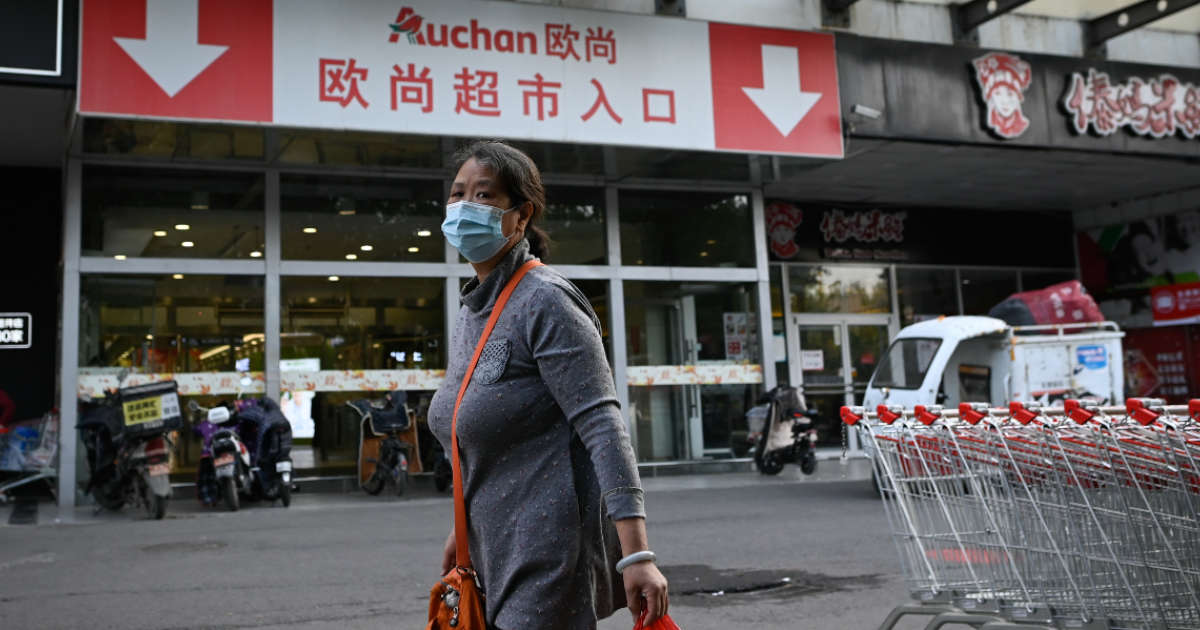 A year ago Carrefour left China. On October 19, the Mulliez family, owner of Auchan, followed suit, with, in their pocket, a check for 3 billion euros from e-commerce giant Alibaba, which took over their entire joint venture. Does the departure of these two French supermarkets, arrived in the 1990s to introduce the Chinese, from Beijing to Canton, to the hypermarket, sound like a French defeat? A Waterloo from “French way of shopping” ? The simple fact of asking the question makes the leaders of the Auchan group jump. Above all, don’t talk to them about failure! All they see is a great “Success story”… Which will continue without them.

Arrived in 1998, Auchan developed with a partner, the Taiwanese Ruentex. Together, they began to take the digital turn. But, in 2017, Ruentex judged that Alibaba was much better placed than him to accelerate in this direction. Auchan has come a long way “win-win” – very profitable, even – with his new partner, who today no longer needs him. “In China, there are two major ecosystems