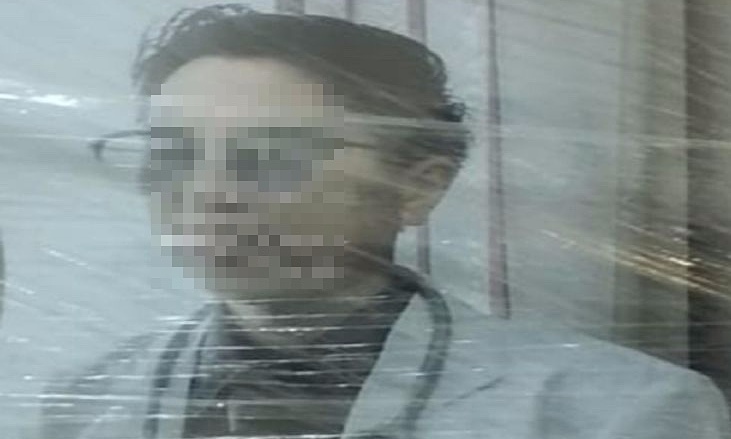 IndonesiaNA, 22 years old, from Jambi city, sued her husband to court when he learned that he had cheated on property and concealed his gender, on June 15.

In the lawsuit, NA accuses the “husband” who is AA, who conceals his true gender as a female and uses trust to defraud money. The local court has received the application and is in the process of processing it.

The two met through a dating app in May 2021. AA introduces himself as a male, a plastic surgeon, and wants to get married. After three months of dating, the couple got married.

However, the “husband” had trouble with personal papers, making the marriage registration procedure impossible. The couple decided to hold a pre-wedding ceremony in the presence of relatives.

Living with his wife’s family after the wedding, NA’s mother began to doubt the status of her son-in-law, when he could not provide evidence that he was a doctor who studied abroad. Even this person is not financially stable, often borrows money from his wife’s house.

Before many doubts, the couple moved to live in Lahat district, South Sumatra province. During this time, the wife was always abused by her husband and locked in the house. NA said she could not go out to meet and communicate with friends and relatives, while the husband gave himself the right to use his wife’s money.

In April, the family and Jambi city police located the couple’s whereabouts. During the investigation, the police discovered that AA was a woman and borrowed money from his wife’s family up to 300 million rupiah (about 470 million VND).

Explaining the reason why she lived together for 10 months but did not find out that her husband was a woman, NA said that AA always turned off the lights and asked her to cover her eyes every time she had sex. She suspects her husband uses the devices to deceive the senses.

Because her marriage has not been registered, NA cannot sue her husband for “deceiving herself into marriage”. In the immediate future, the family of the 22-year-old girl decided to sue AA for lying about her degree information to gain trust, defrauding property and making this person face a 10-year prison sentence.

Currently, the case is settled by the district court in Jambi city.