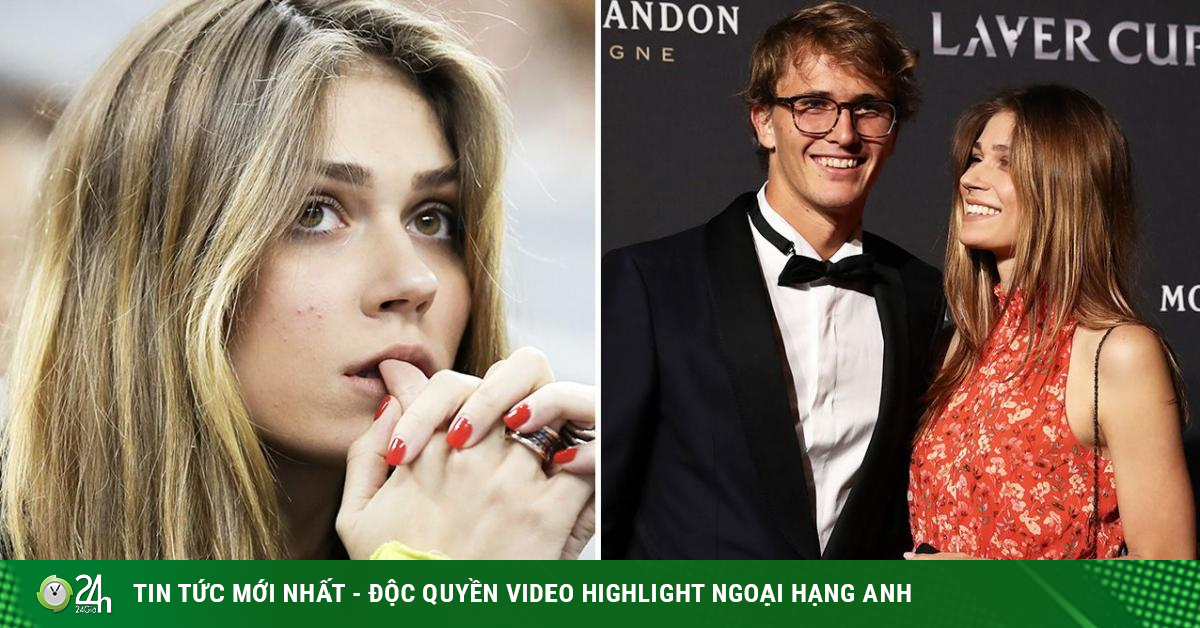 (Sports news, tennis news) The German “Prince” of tennis is facing a lot of trouble through the accusations of his ex-girlfriend.

According to YahooSports, ex-girlfriend of Alexander Zverev (world ranked 7th tennis player known as the “Prince” of tennis), claimed she had attempted suicide after being assaulted by her boyfriend (Zverev) at the Geneva hotel. Beauty Olga Sharypova gave more severe details than what she said earlier. Last week she accused Zverev of strangling her on the eve of attending the 2019 US Open.

Zverev is not interested in allegations from his ex-girlfriend

In an interview with the Racquet Magazine published on Thursday (November 5), Sharypova said she injected herself with insulin after being assaulted by her boyfriend in Geneva. “We had an argument, and at that time, he punched me in the face, for the first time,” Sharypova told the magazine.

“In other assaults, he pushed me, shoved me, twisted his hand, choking me. But this was the first time he punched me, it was a real punch. Then he left. room. I was dying, I died emotionally, “the beauty described the details.

“I suddenly found my life difficult to understand. I couldn’t understand why I had to face this, and why he didn’t leave me, why did this keep happening. I understood that I couldn’t. I understand that I can’t be with this person anymore, but he doesn’t leave me. I know he won’t let me go, “Sharypova said she injected herself with insulin to commit suicide, but then took glucose pills to save himself.

According to the author of the Racquet Magazine story, Sharypova published a text message she sent to a friend, showing bruises on her face and arms.

After hearing accusations from his ex-girlfriend, the 23-year-old German never minded: “I said everything on my Instagram. I didn’t want to add anything. I came here to play tennis. I mean, the relationship (with Sharypova), as I said, was over for a long time.I’m enjoying the games I said everything. They (the allegations) are not true. the truth, and I can’t say anything more right now.

Before the accusation and there was visual evidence from his ex-girlfriend, but Zverev showed an indifferent, indifferent attitude. Currently the world’s No. 7 player has reached the quarter-finals of Paris Masters 2020, his opponent in this round is “Steel Man”, Stan Wawrinka (the match is scheduled at 2pm, 7/11). (Sports news, tennis news) After breaking up with a model over 4 years old, Alexander Zverev received the news that was not pleasant.