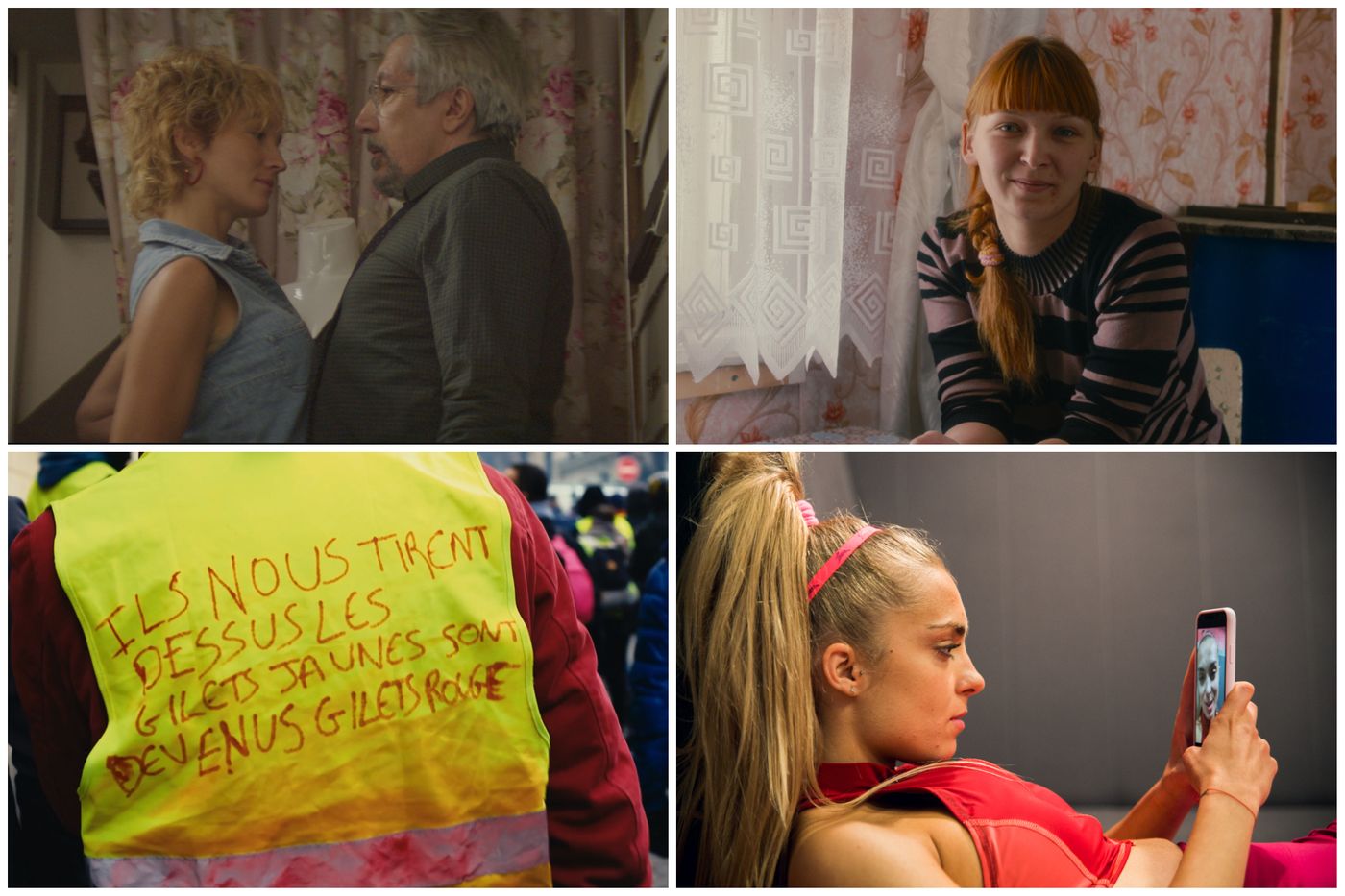 Master of the burlesque and the strange, the director of the films The deer and At office ! signs a new fable where realism, bizarre and a sharp look at our society go hand in hand.

» READ THE REVIEW. “Incredible but true”, absurd and philosophical tale by Quentin Dupieux

An exercise in meditative autofiction, as beautiful as it is shameless, David Teboul’s film takes us to the icy shores of Lake Baikal to question his own love story with a man who has been missing for fifteen years.

» READ THE REVIEW. “My love”, Siberia to mourn a loved one

Months after the breathlessness of the yellow vests movement, a young filmmaker awakens our gaze with this documentary that ties political and romantic commitments without exhibitionism.

Swedish director who lives in Poland, Magnus von Horn stages a fitness star and influencer who becomes aware of the emptiness of her life in a film whose ultra-contemporary subject ends up tipping over into a somewhat sluggish plot.

» READ THE REVIEW. “Sweat”, the great loneliness of social networks