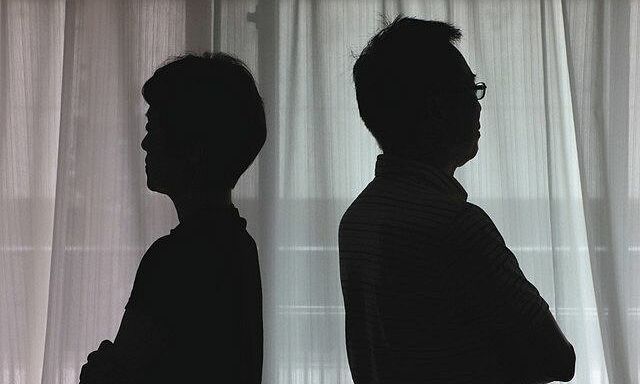 JapanThe woman who accepted sex to have children when he introduced her as a Japanese, graduated from Tokyo University, but recently revealed to be Chinese.

The woman is a Tokyo resident, in her 30s, had a child with her husband 10 years ago. Because her husband has a genetic disease, when she wanted to have a second child, she decided to find a sperm donor online.

The partner chosen by her introduced herself as a Japanese, over 20 years old, graduated from Kyoto University. The two had sex 10 times to get pregnant.

In June 2019, the woman became pregnant. It wasn’t until the third month that she discovered that her partner was actually Chinese. He also studied at another university, while hiding the fact that he was married.

The truth came too late for her to have an abortion, so she gave the baby up for adoption as soon as she was born. Last month, she filed a lawsuit against the sperm donor for $ 2.86 million (about 65 billion dong) for emotional damages.

Japan does not have strict sanctions on sperm donation. In the whole country of 126 million people, there is only one new commercial sperm bank established in June 2021. Except for married couples, the law does not allow single women and same-sex couples to be artificially inseminated with donor sperm. Even qualified couples have only 12 sites in the country to do this.

The lack of choice forces many Japanese to find ways to circumvent the law. This demand is creating an underground market for sperm and eggs on social networks.

The woman’s lawyer said that his client believes that the purpose of the sperm donor is to achieve sexual pleasure. She decided to sue to prevent others from following her path

“In Japan, there is no public system or law for sperm donation,” the lawyer said at a press conference on Tuesday. This person also said that his client has had a sleep disorder since knowing the truth.

Mizuho Sasaki, who works at a child welfare facility, calls the woman shallow. “It’s unacceptable to treat the child like an object. But I think it’s better because the child will find a truly loving adoptive parent,” Sasaki said.