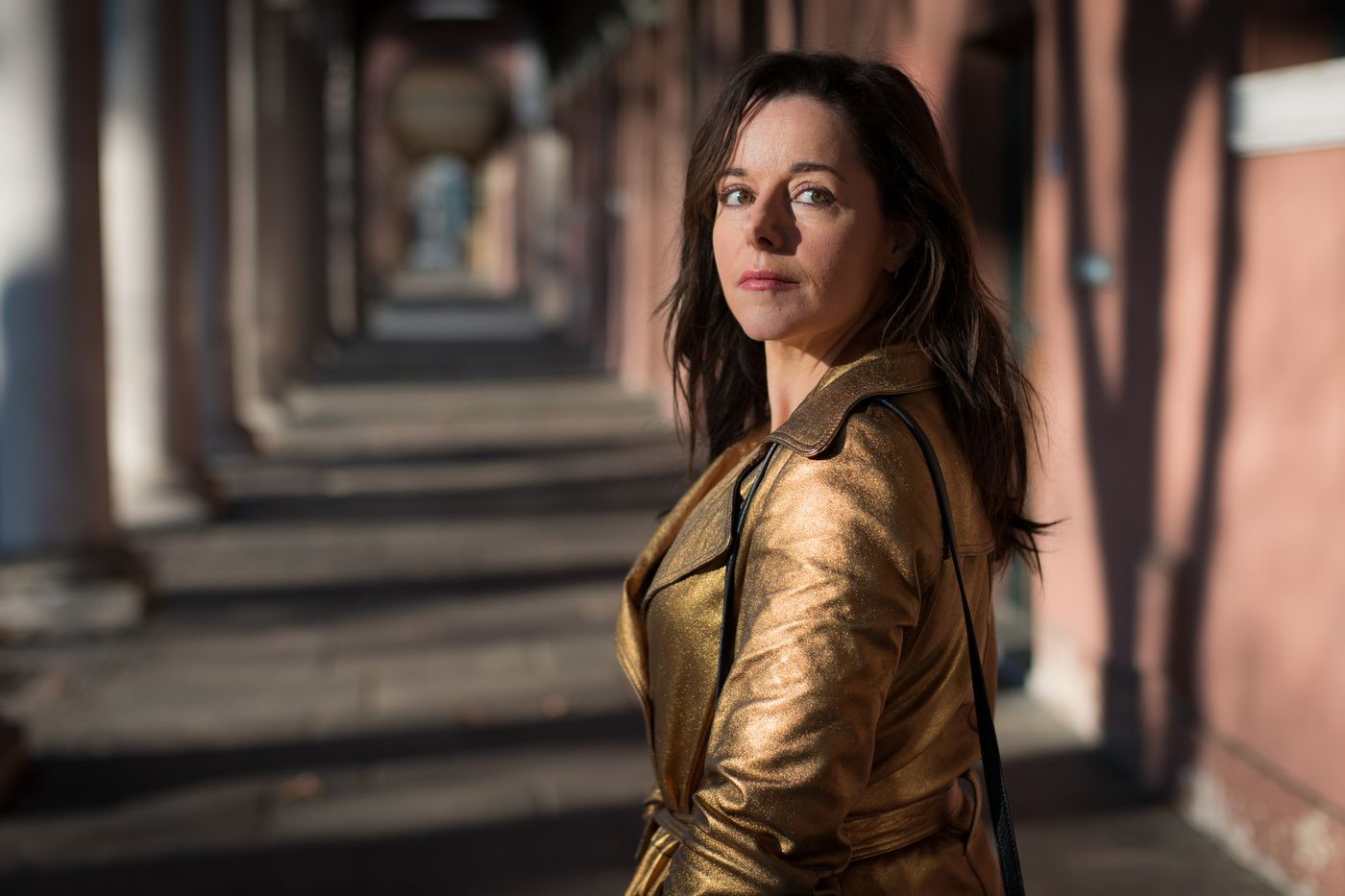 A woman of the world *

Far from the women forced by networks to prostitute themselves, Marie chose to be a sex worker. She has been doing this activity in Strasbourg for twenty years without hiding it from those close to her. Independent, it belongs to a collective to obtain the recognition of a statute and the end of the penalization of the customers from which they suffer. His regulars and his routines allow him to make ends meet.

When her son Adrien, in full adolescent drift, is expelled from his high school where he was preparing a vocational baccalaureate, Marie sees only one option so that he does not drop out of school: entering a prestigious cooking school. . But if Adrien passes the entrance exam, she will have to pay very high registration fees. However, African prostitutes, forced by pimps to sell their bodies in sordid conditions at broken prices, deprive Marie of some of her clients.

Laure Calamy brings depth to this portrait of a woman

The energy of Laure Calamy, César for best actress for her role in the charming Antoinette in the Cévennes, by Caroline Vignal, door A woman of the world, which nevertheless lacks a point of view. If it shows a few passes crudely, the film is not a chronicle of the daily life of prostitution. He focuses more on Mary’s quest for money and its consequences. Confronted with the refusal of a loan by her banker and her parents, she must look for more profitable ways to exercise her profession and give up the rule of independence that she had given herself.

The story seems to forget Adrien, a rebellious and mutic teenager, while it is for him that his mother is struggling. Their relationship, bitter and conflictual, is not sufficiently investigated and what he feels about his mother’s job remains too obscure. There remains the interpretation of Laure Calamy, in this character of atypical courage mother. She takes over the role that Cécile Ducrocq had entrusted to her in a short film, The Counter-alley, inspired by the director’s meeting with a prostitute. Impressively natural, the actress brings depth to this portrait of a woman.