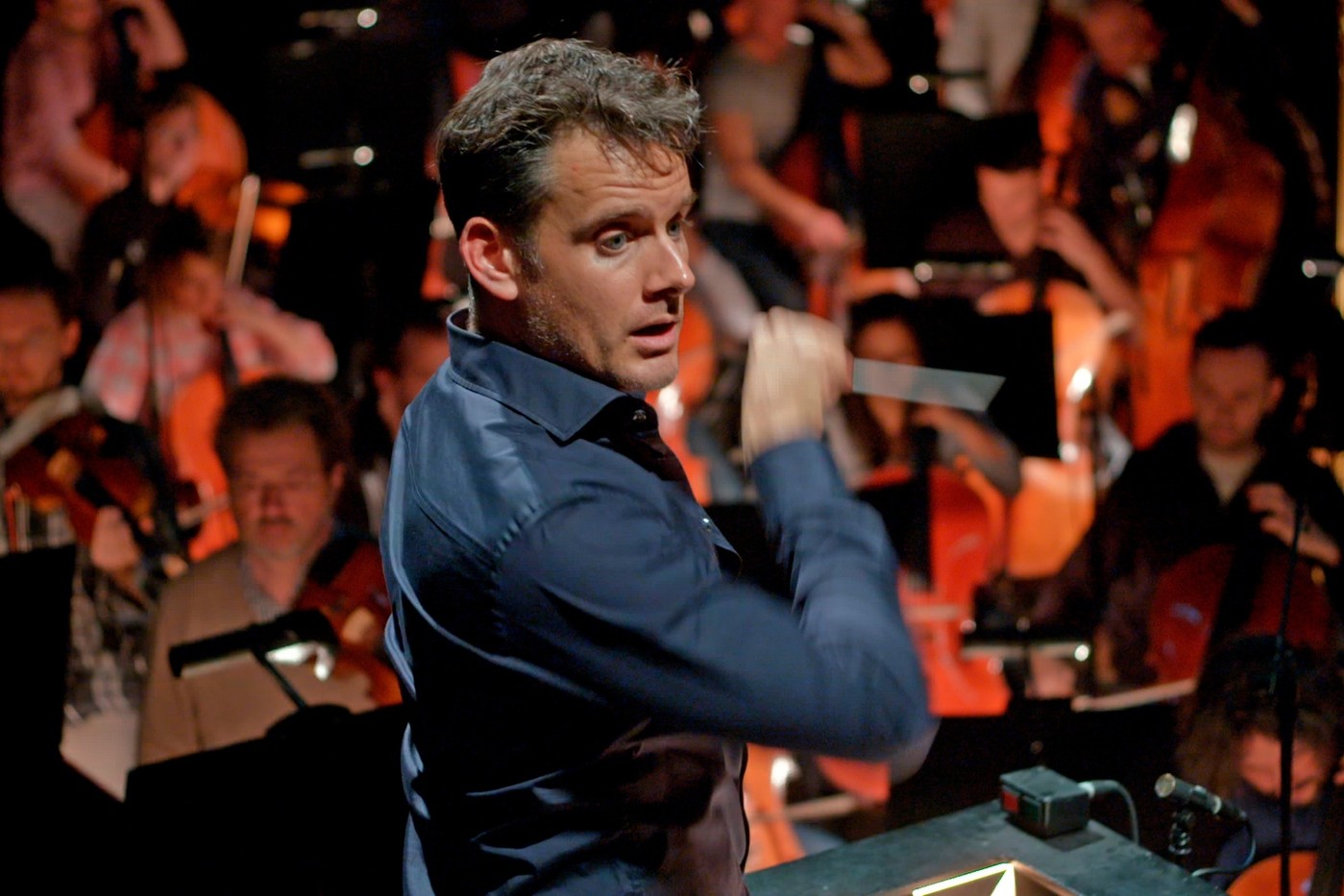 A Night at the Opera

Cinephiles know him as a quirky and demanding (some would say “experimental”) documentary filmmaker, exploring with his very personal camera the recent or older history of Russia. They also followed his work of fiction – A sweet woman according to Dostoevsky was selected in Cannes in 2017, before Donbass does the opening of the section “Un certain regard” at the same festival the following year.

But we were probably less expecting the Ukrainian director Sergei Loznitsa solemnly climbing the grand staircase of the Palais Garnier, following the heads of state, crowned heads and stars of the 7the art from the 1950s and 1960s. Yet it is with obvious jubilation that the filmmaker drew on archive images of current events of the time to assemble short sequences in an uninterrupted loop, like a mosaic in which the art of repetition is colored with tiny but infinite nuances. Sergei Loznitsa seems to challenge the viewer: will he be able to detect the editing points, differentiate one gala from another, date this handshake between the greats of this world, recognize the new evening dress worn by Yvonne de Gaulle?

Under the gaze of onlookers gathered in the Place de l’Opéra, the celebrities compete in trains and diadems, fracs and decorations. A lyrical evening was then a moment of pomp and “distinguished” culture, an offering made by the Republic to its illustrious foreign guests. The democratization of music seemed to concern neither one nor the other, in these times when André Malraux nevertheless reinstalled the arts at the top of political action, in Paris as in the region.

Lively, funny, even mischievous, this climb of the stairs repeated and repeated again – like the parody of an opera choir repeating the same refrain ” Let’s go, let’s go », Without moving a centimeter – turns out to be pleasant but rather futile. If it is a question of mocking worldly vanity and bourgeois pageantry, the point is not new; if it is a question of questioning the weight of decorum and the part of real fascination for music, the idea is only scratched.

The voice of Callas

Beyond this quickly forgotten foam, we will retain, in fine, only the voice and the supreme elegance of Maria Callas incarnating Rosine in The Barber of Seville by Rossini, on the stage of the Palais Garnier. Velvety eye and mischievous smile, the diva is both the young orphan ready to do battle with her old tutor and the adulated diva who knows that the light of the chandeliers shines more than it warms.