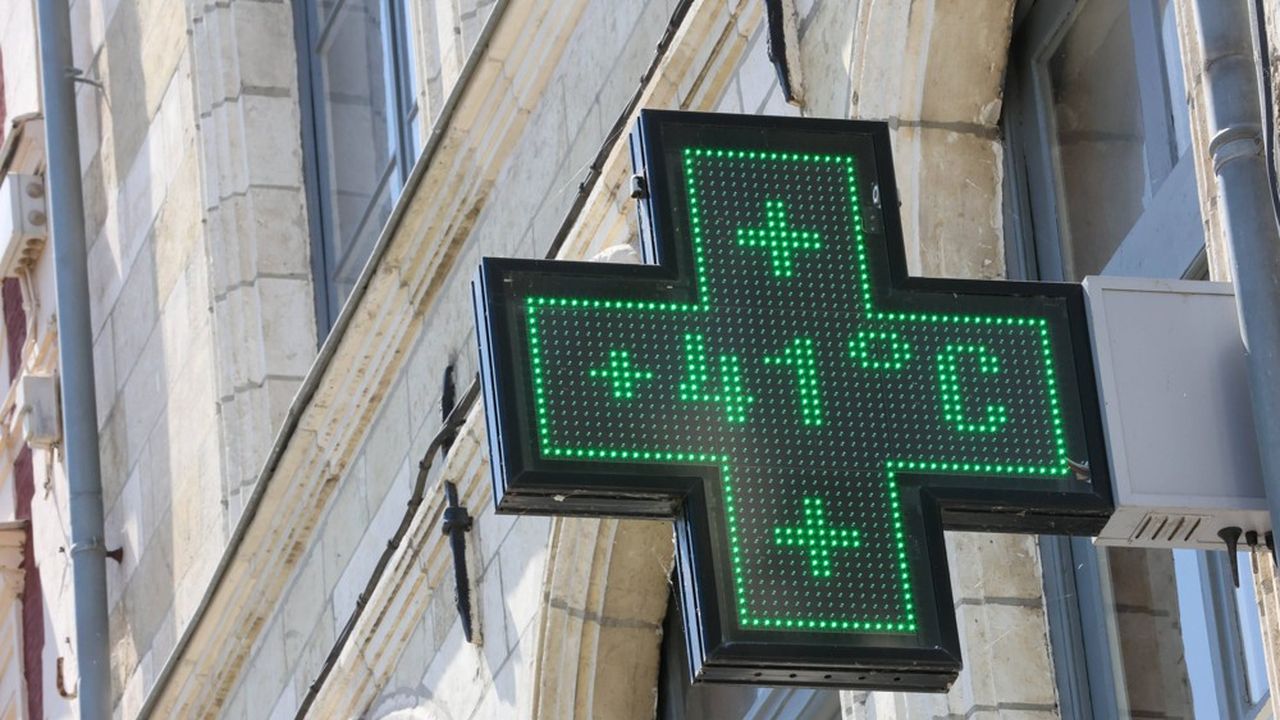 After a start to summer jostled by outbreaks of fires, an unprecedented drought and high temperatures, a new scorching heat wave begins the month of August. Five departments are placed in orange vigilance this Monday: Ardèche, Drôme, Gard, Pyrénées-Orientales and Vaucluse. In the afternoon, temperatures are expected to be between 35°C and 39°C in the southeast.

Météo-France warns of a “very high danger of fires” along the Mediterranean area, as firefighters laboriously extinguish the flames that have ignited Hérault, Gard, Pyrénées-Orientales and Bouches-du -Rhône this weekend.

This new wave of strong heat must settle for several days in the south-eastern quarter of the country and progress northward during the week. Ten other departments are already placed in yellow vigilance. The northwest should be more spared than the rest of France, benefiting from a “cooler air mass”.

A peak of heat is expected on Wednesday, with peaks climbing up to 40 ° C in the southwest and temperatures equal to or higher than 35 ° C in much of the country. The episode should remain short-lived in the North, with a “return of cooler air” on Thursday.

Météo-France is globally counting on a heat wave “whose intensity and duration will be less than those of the previous episode”, which occurred from July 12 to 25. Mercury is not expected to approach previous highs.

The first heat wave of the summer, accompanied by a historic drought, had set the Gironde on fire. In total, nearly 21,000 hectares of forest were reduced to ashes. Violent fires had also spread in Finistère, Côtes-d’Armor and Vaucluse, among the Montagnette massif.

The July heat wave also shattered all-time heat records in nearly 64 cities, according to Météo-France. To date, the most severe heat wave recorded in France remains that of August 2003.