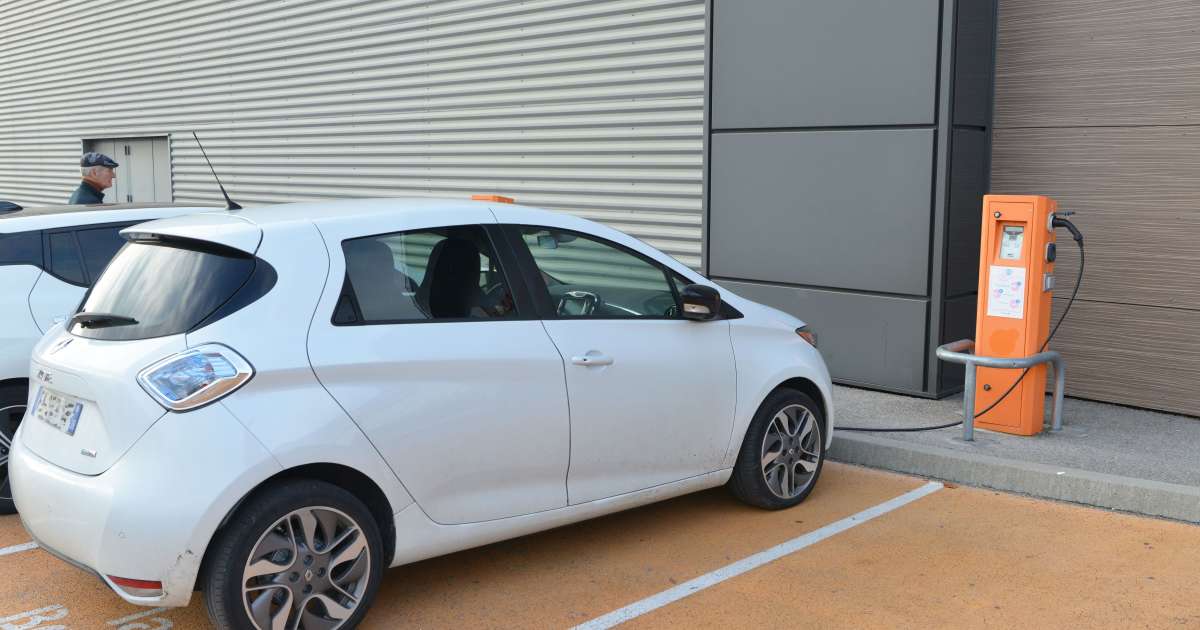 Aid of 1,000 euros will be created for the purchase of a second-hand electric vehicle, a category hitherto excluded from the ecological bonus, announced Monday, October 12 the Minister for Transport, Jean-Baptiste Djebbari, in a statement. interview with “Parisien / Today in France”.

This boost will be accessible “Everywhere on the territory, without conditions of resources, for the purchase of a used 100% electric vehicle”, specifies Jean-Baptiste Djebbari.

How the Covid transformed modes of transport

The announcement comes as the government is due to take stock on Monday on its plan to deploy 100,000 charging stations for electric vehicles in France by the end of 2021.

A bonus on new electric vehicles in the overseas departments

The Minister for Transport also confirms that the premium for the purchase of new electric vehicles, to 7,000 euros in 2020, will be reduced from January 1, 2021 to 6,000 euros, in accordance with the announcements made by the Minister of ‘Economy, Bruno Le Maire, end of September.

“In the overseas departments, in addition to these 6,000 euros, we are creating a bonus of 1,000 euros to support these areas where vehicles are more expensive than in mainland France”, underlines Jean-Baptiste Djebbari.

“In 2023, the automobile will switch to electric”

In total, as part of the recovery plan, the government intends to allocate 1.9 billion euros to support demand for clean vehicles.

According to the minister, in a generally declining market this year, “100% electric is doing quite well” with some 68,000 additional vehicles already sold. “The target of 100,000 could be reached before the end of the year, ie a doubling of sales compared to last year”, he hopes.