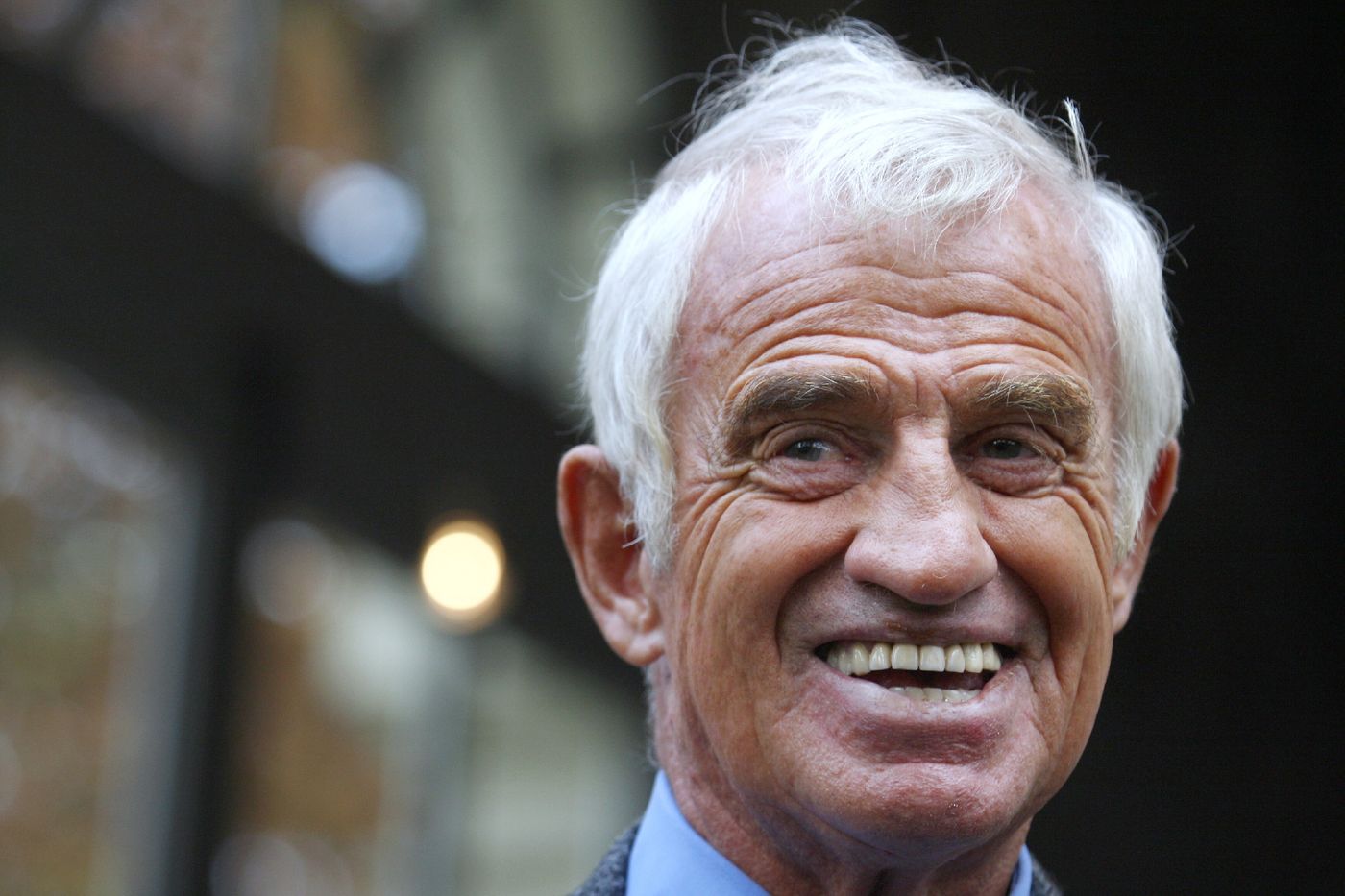 A national tribute will be paid to Jean-Paul Belmondo on Thursday, September 9 at the Invalides, the Élysée announced on Tuesday. The actor, who died on Monday at the age of 88 at his Paris home, was one of the most popular figures of the 7e Art, with 80 films to its credit, from action films to the finest hours of auteur cinema. He had been hospitalized at the beginning of the year for general fatigue.

His lawyer, Michel Godest, also indicated that the actor’s funeral would be held on Friday, September 10, at 11 a.m. in the Saint-Germain-des-Près church in Paris. The ceremony will be followed by an intimate cremation.

Jean-Paul Belmondo leaves behind him unforgettable roles, young premier with a cigarette in his mouth in Breathless or hanged from a helicopter in Venice in The Guignolo. “He will forever remain” The Magnificent “”, reacted Monday Emmanuel Macron.

“We all met again” in Jean-Paul Belmondo, he added, evoking “A national treasure, full of panache and bursts of laughter”, “A sublime hero and a familiar figure”. “Among our great actors, he was the one who won hands down the palm of the public”, also underlined Emmanuel Macron.

He will forever remain The Magnificent. Jean-Paul Belmondo was a national treasure, full of panache and bursts of laughter, with loud words and swift body, sublime hero and familiar figure, tireless daredevil and magician of words. In him we all found ourselves. pic.twitter.com/4CVI9uwKLA

Emmanuel Macron decorated Jean-Paul Belmondo in November 2019 at the Élysée, making him a grand officer of the Legion of Honor. Two years earlier, in May 2017, during his last week at the Elysee Palace, François Hollande had decorated him with the insignia of a Grand Officer of the National Order of Merit.

For his part, Prime Minister Jean Castex declared himself on Monday ” very sad “ after the death of the one who was “Truly a legend of French cinema, a great symbol of our cinematographic heritage”.