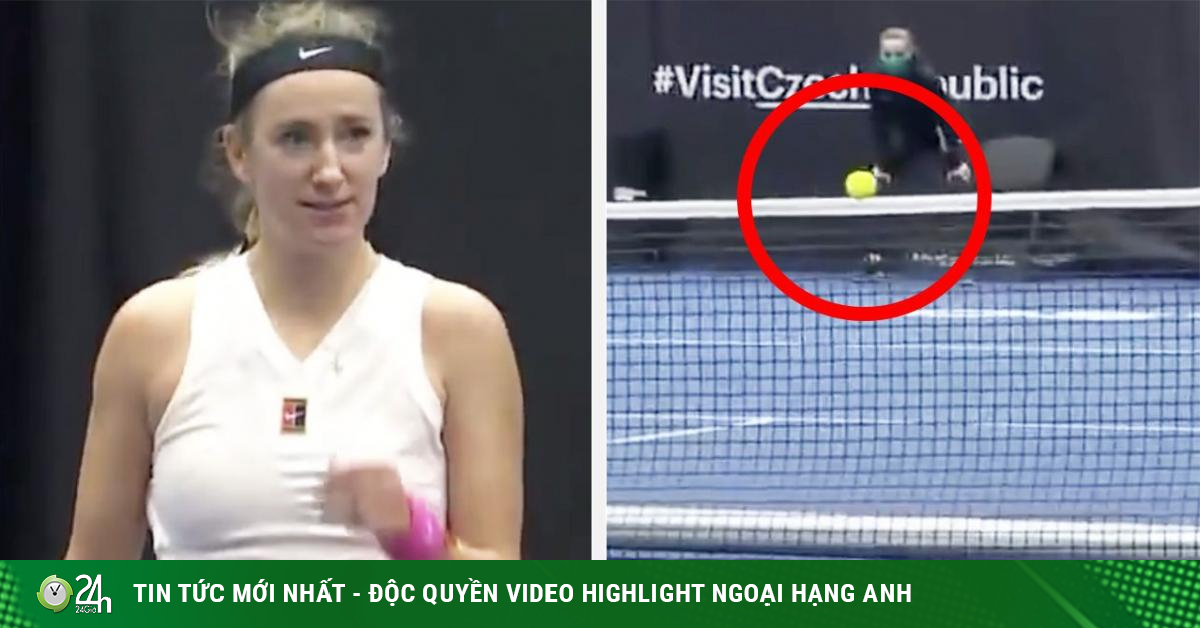 Former world No. 1 Victoria Azarenka (Belarus) currently ranked 14th, attending the Ostrava Open (Czech Republic) from October 19 to 25, had the most memorable batting situation of his career in the second round match. With the host, Barbora Krejcikova (ranked 85), seed number 4, Azarenka lost 2-6 in the first set before the “upstream” win emotionally in the next 2 sets with a score of 6 -2, 6-1. 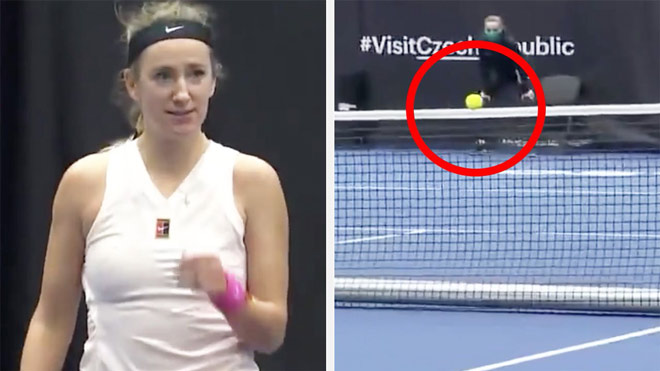 Azarenka also had to laugh because the ball was so lucky

The situation took place in games 7, set 3. After Azarenka’s artistic cut, the ball climbed into the net but did not fall, but ran horizontally about 50cm before falling to the opponent’s field. Witnessing the rare ball hit, the match commentator exclaimed “unbelievable”.

After this clip was posted on social networks, viewers were extremely excited. “Unbelievable, maybe after a million hits do this happen,” wrote one on twitter.

The Business Insider page describes this situation as “not true”. The Yahoo.Sports site writes: “That is extraordinary”. 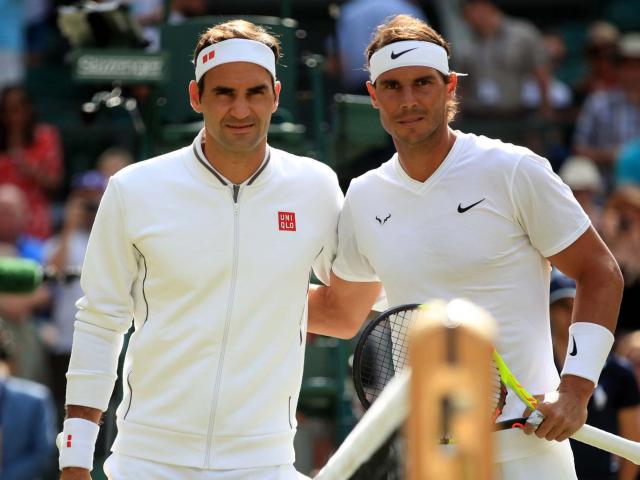