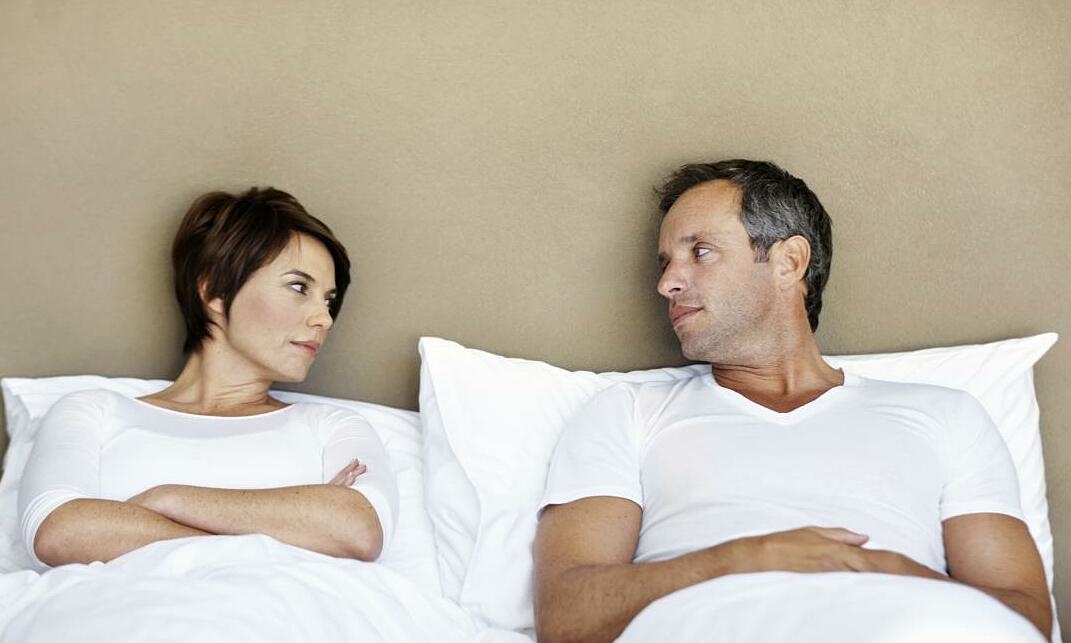 Leaving a marriage because you feel like you don’t have your other partner is a waste, according to psychologists.

“This is true in most couples because it is not only love and sex that make a solid marriage,” said Susan Pease Gadoua, a well-known American therapist and book author.

Over time, you feel that one or two departments are ineffective. Even though we tried to fix it, they still didn’t get better. Fortunately, the other 12 departments of the company are still doing well.

What you will do? Shut down the whole company just because a few bad parts or just stop working of these parts and keep building the rest?

According to Gadoua, marriage is like business. Building a family life is going to open a “company” together and the couple will gradually have more “departments” such as finance, housing, and parenting.

After most couples have a baby, their needs will change. Romance and sex cannot be overcome with more intense and practical tasks like taking care of children. As the romance fades, the connection between the two fades and love can be changed.

“According to neuroscientists, romantic relationships will develop and change. But that doesn’t mean you should divorce,” Gadoua said.

Female experts give three reasons not to divorce just because of lack of love or sex.

First, you cannot forever fall in love with your spouse

“If I receive a penny for every time I hear a divorced couple say they are no longer in love with each other, I am very rich now,” Gadoua revealed. This saying shows that these people are brought up by the “dream” romance and do not clearly see the nature of marriage.

Since before marriage, couples should prepare themselves that they will not feel the same passionate love they experienced in the early days. “Only immature or hedonists always want such intense love,” Gadoua explained. Not to mention, maybe the love you received is the same as before, but the brain is too used to it, thereby not creating a strong response. To “relive” that old feeling, you need to have more love, like a drug addict, which is too difficult.

Second, love alone does not form a solid foundation.

Not everyone gets married for love. In fact, people have been married for more practical purposes such as ensuring political status, increasing wealth. In some cultures, love is considered dangerous because it is easy to do stupid things when it comes to love.

Since love is considered by mankind as the sole reason for marriage, the divorce rate has gradually increased. There are also other factors that cause millions to divorce without the glue of love, including women’s liberties and the “without fault” attitude.

“Love is fragile and volatile. Using it as the foundation for the ‘company’ you build with your partner is a game of chance no different from Russian roulette,” Gadoua said.

In addition to love, there are other reasons for husband and wife to be together such as financial security, raising children, having companionship or having carers in old age. “You would think the reasons are not romantic. Yes, but they are real,” Gadoua said.

In the end, why should a relationship end when so many other things are fine?

Gadoua does not advise everyone to give up their sex life after getting married, but according to her, marriage still has many valuable things, such as children. Either way, the child finds it difficult to move between two different houses to meet his parents.

January is called the “divorce month” because after the new year holiday, many couples feel unable to be together. However, before applying for “dissolution”, do your research carefully. Not only is that good for you but also for the kids. Consider the reasons above or preferably sit down and talk to your partner.

“In the context of a pandemic with unprecedented challenges, especially financial, divorce is not necessarily a wise decision,” Gadoua said. “Think, do research, question your motives and, above all, don’t just put on love stories.”

Thu Nguyet (According to the Psychology Today)