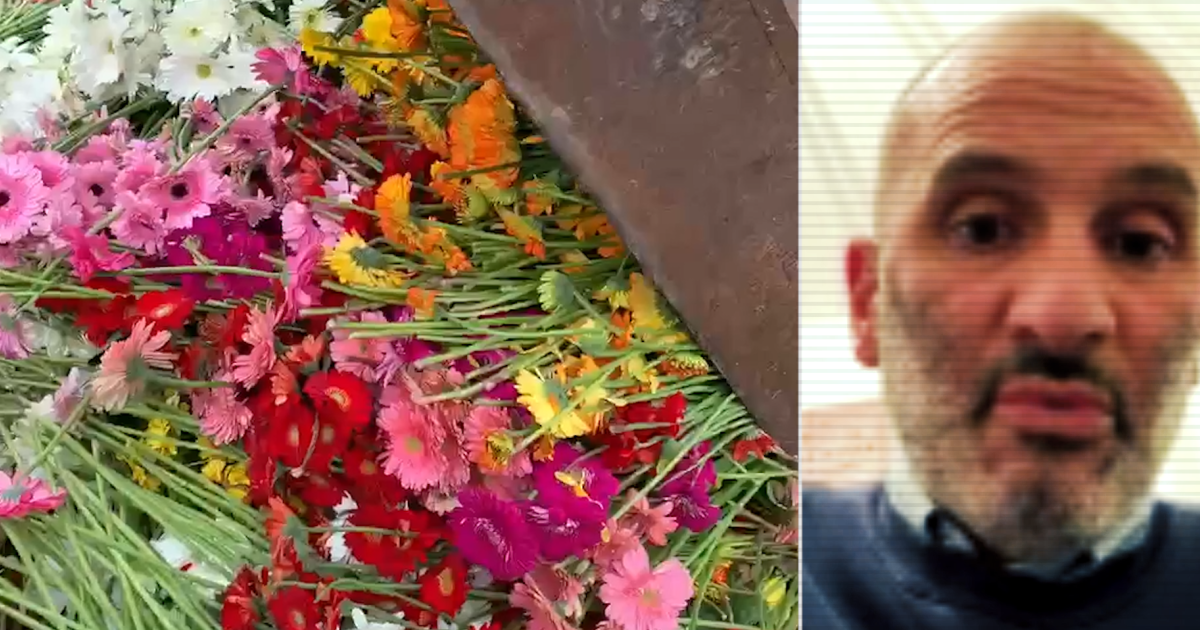 “Here it is, it is noon and it is all the work collected from the morning that we are going to throw away”, launches Guillaume Froger in a video posted on Facebook to challenge the government on the fate of flower growers. This horticulturist from Maine-et-Loire, who employs around forty people, has been unable to sell his merchandise to resellers since the closure of florists as well as the “cut flower” departments of supermarkets. He has been forced, since Monday, November 2, to throw between 15,000 and 20,000 flowers per day.

Watch her testimony in video:

Guillaume Froger already estimates his shortfall at 100,000 euros. “We started to sell less a few days before confinement, because distributors were already very cautious. And since Monday, nothing more ”. During the first confinement, this horticulturalist, who employs around forty people, estimated his losses at 800,000 euros.“There, it will be even worse, because the first time, the large distribution could continue to sell flowers, which is currently prohibited because these last were classified in the non-essential products”. Small businesses are adapting: “Amazon, here we are! “

A classification that he does not dispute, but flowers remain perishable products, underlines the horticulturalist. Deploring a ” fault From the government, he argues with the “Obs”:

“The large distribution has always classified us with fruits and vegetables in fresh, perishable products, and not with products from the bazaar departments such as toys or clothes”

On his Facebook page, he accompanied his video with a message calling for the florists to reopen. “What a massacre! Notice to our decision-makers. Every decision has a consequence. Closing the flower distributors results in the destruction of production. “

“If they close us, they kill us”: the rant of a “non-essential” shopkeeper

Result, he only sells through online orders. “This represents around 5% of our turnover”, he specifies. A derisory share. This entrepreneur, who has not been able to put his employees on short-time work due to the daily work required to maintain crops, also deplores the complexity of the compensation process.

“The State had promised the sector an envelope of 25 million euros. Then, a whole series of criteria to be met in order to be able to claim it were specified. The distribution key is complicated and I don’t know if I will be able to collect the money. ” “L’Obs” supports independent bookstores

In order not to let himself be defeated, this father of a family replaced his tour of florists … by a tour of health centers. Rather than throwing bouquets, he organized, in partnership with the town hall of Angers, a solidarity distribution of flowers to caregivers in the city’s hospitals.

“Give at least a little good humor in medical places!” “