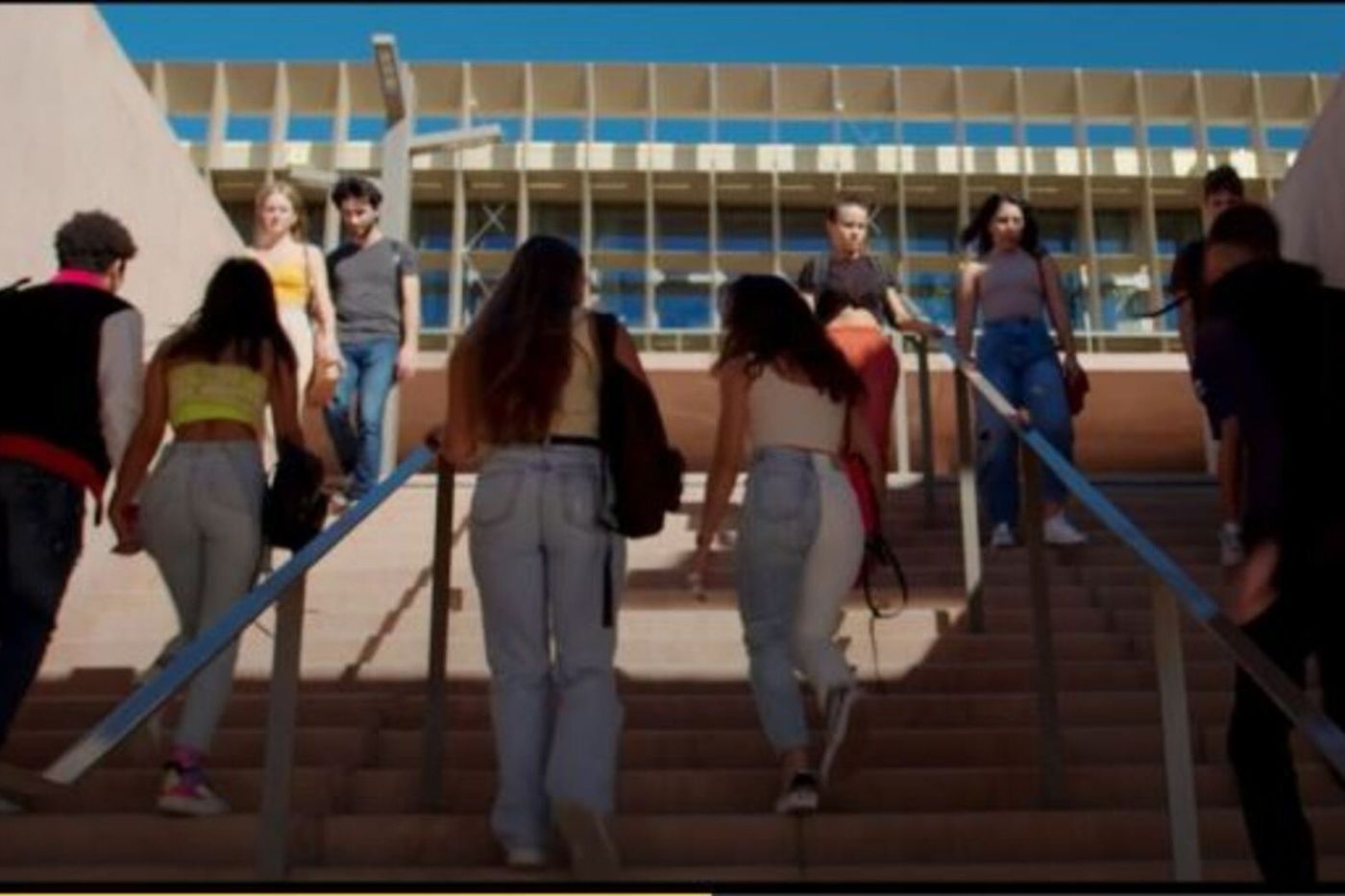 ” New for 2022! Glad to present the trailer for the film SEGPA. (…) Released in April ! “Sunday January 2, Cyril Hanouna host and television producer, announces on Twitter the release of the trailer for the film” The Segpa “, which he is co-producing. The feature film is inspired by a series published on YouTube since 2016 which caricatures the daily lives of students in these sections of adapted general and vocational education (“Segpa”, therefore), courses for students with great academic difficulties ranging from the 6e to the 3e. Its promotion is already creating a stir in the teaching community, which fears stigmatization of these students in difficulty.

→ MAINTENANCE. Marc Douaire: “Priority education is not a magic wand for all educational difficulties”

“We use students in difficulty, fragile, to make money because a series on YouTube has worked well”, denounces Sandrine Sirvent, teacher in a college in Narbonne (Aude) with Segpa classes and SE-Unsa union representative. According to her, the film crew did not think about the consequences for them: “ We spend our time deconstructing stereotypes, trying to give them back self-confidence. There, these are years of work reduced to nothing. “

“I alternate between sadness and anger”

In Segpa, the pupils are gathered in smaller classes, around 16 pupils, which allows a more personalized follow-up and adapted teaching rhythms. ” These classes are an essential tool to restore the taste of school to students with academic and social difficulties. », Underlines Jérôme Sinot, national secretary of the CGT Educ’action and teacher of the schools who taught at the Segpa de Tonnerre (Yonne).

“I alternate between sadness and anger, testifies Marjolaine, mother of Melvil, school child in 3e Segpa in Joué-lès-Tours (Indre-et-Loire). I am afraid of the reaction of my son, and more generally of the pupils to this film. “ For her, who says she is “Beaten so that he goes in Segpa”, her son’s experience has been overwhelmingly positive.

Often in difficulty in primary school, the students join the Segpa on the teacher’s proposal. A fairly long and sometimes difficult selection process follows, which, as explained by Charlotte Moquet, doctoral student from the Gresco laboratory and the University of Poitiers working on the Segpa classes: “It’s a situation that they don’t experience as something very positive, because there is a kind of ‘bottom selection’. On the other hand, once they arrive in Segpa class, they can experience a form of relief because they are with other students who have similar situations. “

The stigmatization of the students of Segpa by the other students comes most often from the separation from the classes of the ordinary streams. “It really depends on the will of the establishments. If the Segpa are in a separate building, it will be more complicated than when the students meet regularly ”, Jérôme Sinot analyzes. “It is a problem of ignorance of the students in Segpa, says Sandrine Sirvent, and this film is likely to do damage. The day before yesterday, when I explained to them that a film was going to be released, we saw the stress that was mounting in their eyes. They are ashamed that a film is about them … “

For Charlotte Moquet, “ we must not forget that the students in Segpa come mainly from disadvantaged social backgrounds ”. In 2019, the inequalities observatory underlined that the children of workers, employees and inactive represented 86% of students in the Segpa class, against 2% of children of senior executives. ” This film does not make fun of just anyone, especially when you see the family stories that there are sometimes ”, continues Jérôme Sinot.

Jean-Rachid Kallouche, co-producer of the film with his company Kallouche Cinéma, denounced these attacks on the film to the Parisian: “ Let people watch the film first in April and then they can react. The Segpa is in that vein very positive, with real values, a message, and very funny. But this time, the humor is especially aimed at very young people, from 8 to 16 years old. On our tour of the film’s premieres throughout France, we will obviously invite teachers and Segpa classes to the screenings. We care about it and we want to debate with them. “ An idea also put forward by Jérôme Sinot: “It’s a subject we don’t often talk about. I hope that the release of the film will also allow people involved to express themselves. “