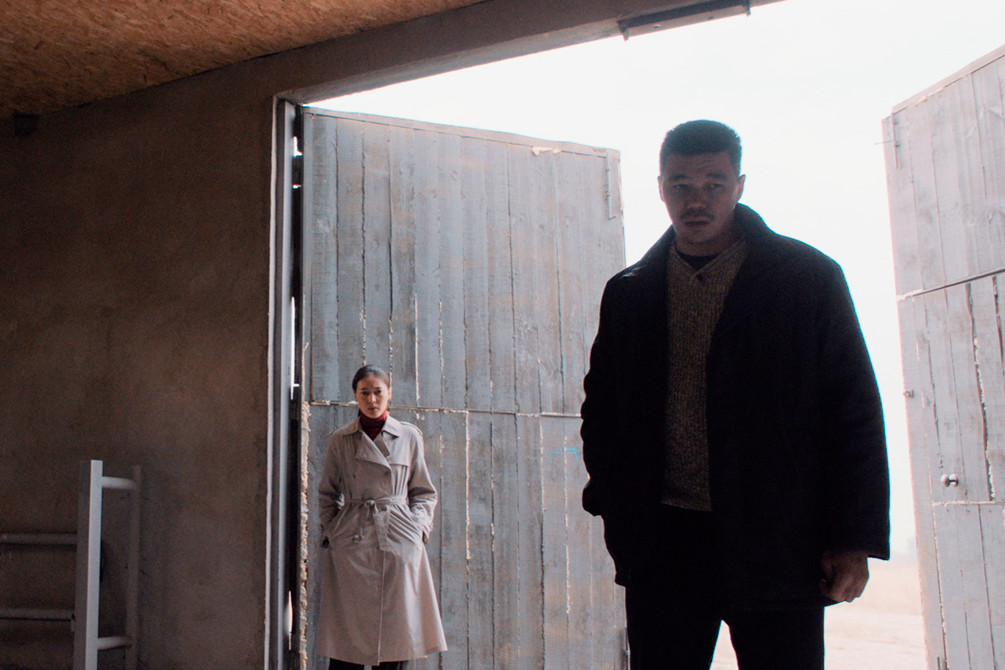 With The tender indifference of the world, his previous film spotted in Cannes, Adilkhan Yerzhanov summoned Camus and French cinema to build a poetic-absurd fugue, which opposed innocence to the corruption of the world, and charmed by the beauty of his images and the sweetness of his words.

There is always talk of corruption in A dark, dark man but as its title indicates, the fantasy gives way this time to the most absolute darkness in this neopolar with the paces of a western shot in the Kazakh steppes.

His solitary hero is a young police officer, Bekzat, who no longer has any illusions about the virtues of his profession, accustomed for too long to bow to the injunctions of his hierarchy and the threats of the local mafias. They combine to protect an influential local personality after the discovery in a barn of a little boy raped and killed. A convenient scapegoat, a simple-minded man passing by is arrested and charged with murder. The police officer is responsible for concealing the evidence and killing the suspect in order to close this embarrassing case.

A conflict between order and morality

But the unexpected arrival of a television reporter from the capital will thwart his plans and force him to investigate to trace the real murderer, who is not his first misdeed. Accompanied by the journalist, the evanescent Ariana, and the innocent accused, the policeman embarks in spite of himself on a sort of bloody road movie across the immensity of the Kazakh plains, which will lead him from darkness to light.

In a strong homage to film noir which borders on parody, the director stages the moral conflict that runs through his hero in a country plagued by corruption. If we find the beauty of the frames of this gifted filmmaker, however, this ultra-minimalist and chilling plot lacks the dose of poetry and absurdity that made all the success of The Tender Indifference of the world.