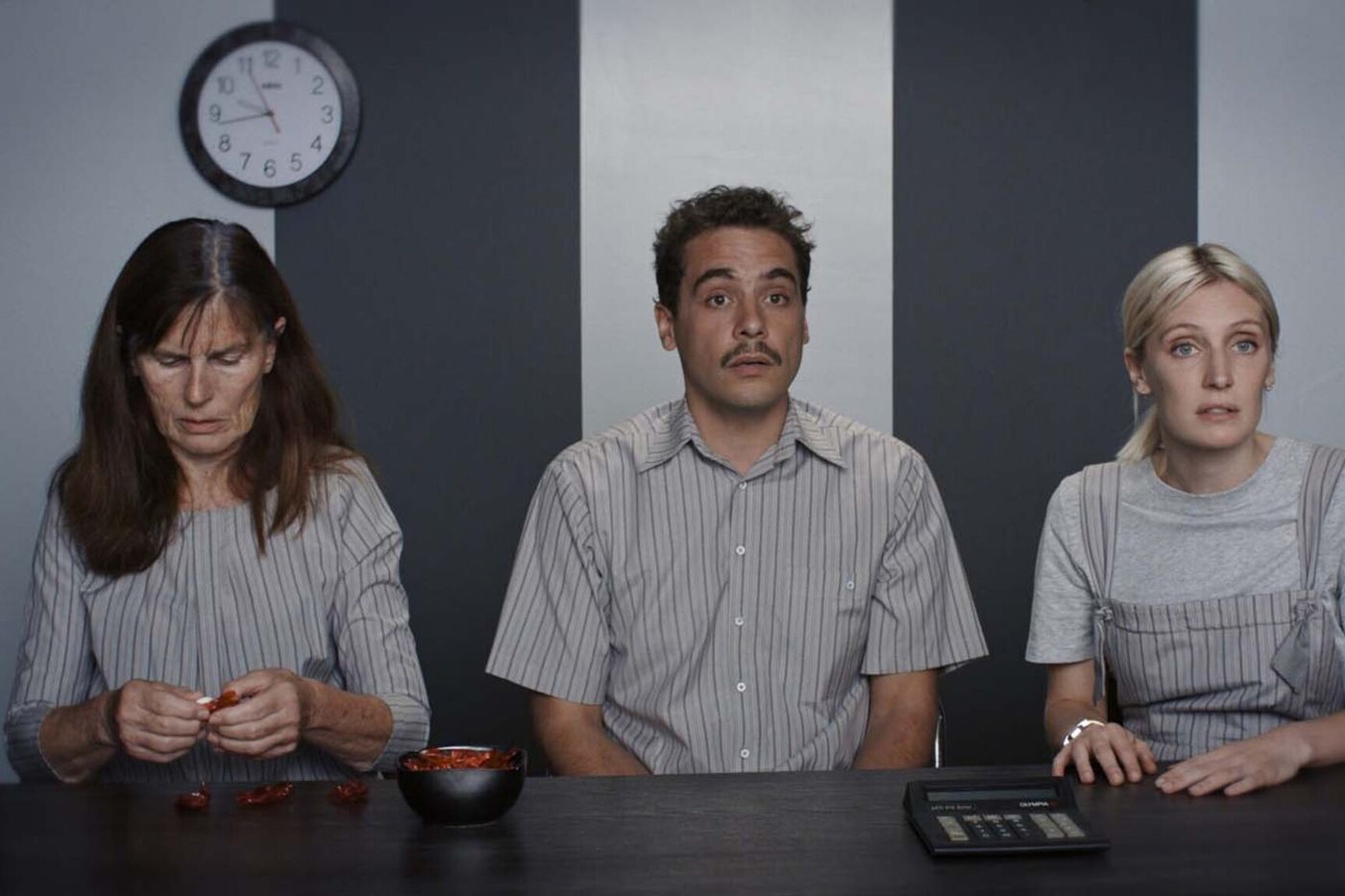 by Ann Sirot and Raphaël Balboni

Alex and Noémie are trying to have a child when the mother of the first, Suzanne, begins to behave more and more strangely. She multiplies compulsive shopping, changes car because she no longer likes the color, declared herself retired while still working, accumulating debts and overpayments.

What might pass for fantasy on the part of this charismatic woman, who runs a contemporary art center, quickly emerges for what it really is: the onset of insanity. The couple were not prepared for it and must put their project on hold in order to face the inevitable evolution of the disease.

The tone of tender comedy

The two directors were inspired by their own stories to tell this experience in a poetic and quirky way. Like Valérie Donzelli in War is declared, they adopt the tone of tender comedy to evoke the most trivial situations of everyday life with their share of distress and comedy.

→ READ THE CRITICAL. ” War is declared “

They bring in pretty finds, such as this duvet cover motif offered by Suzanne which metaphorically invades their entire universe or these conversations in front of the camera which put outside participants (doctors, bankers, public administrations, etc.) out of the picture and reinforce the feeling of isolation. A way of approaching the disease more on the side of life than death, and carried from start to finish by the incredibly fair performance of actress Jo Deseure.