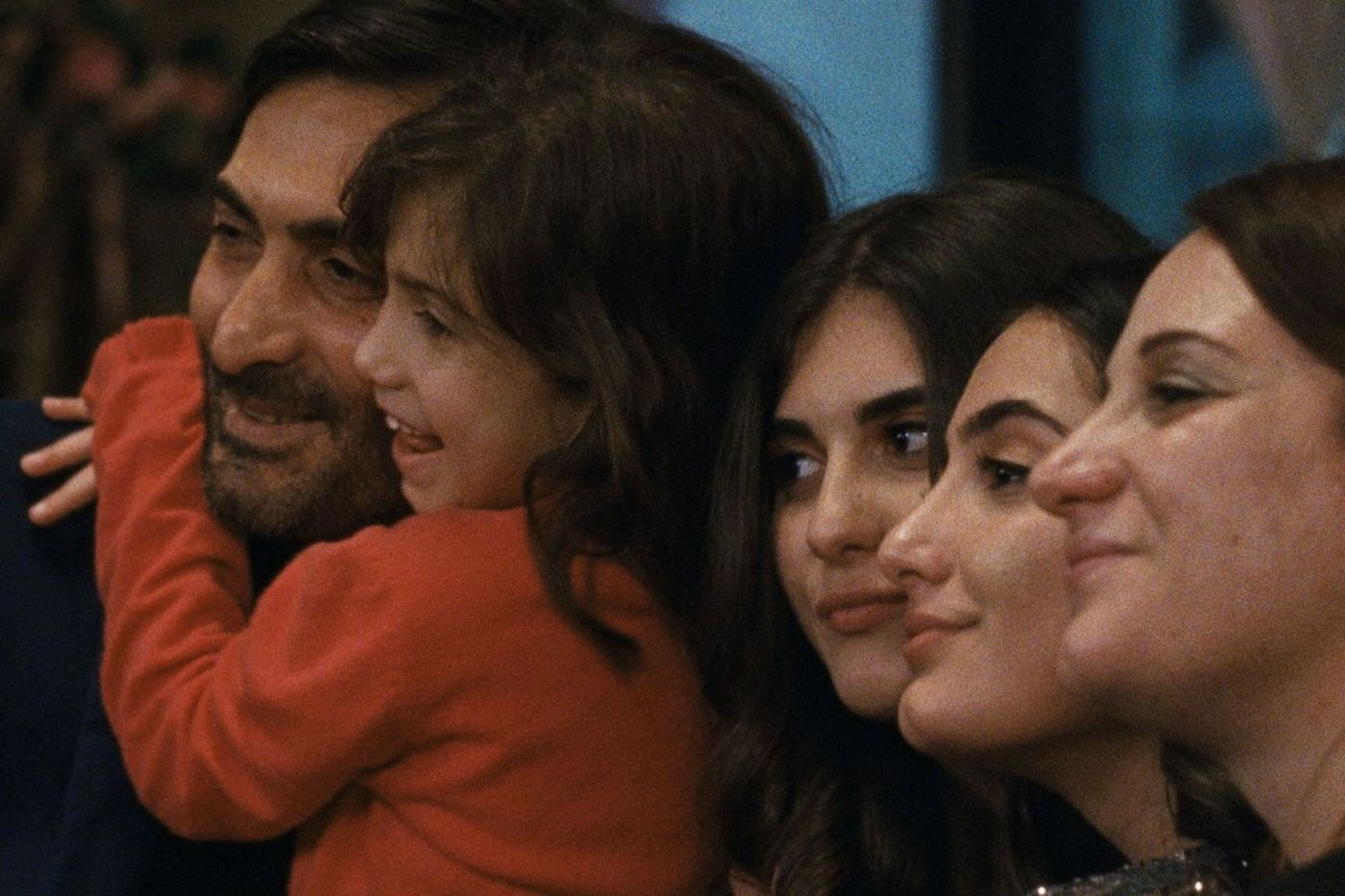 The film opens and ends with a birthday party. Between the two stands the time of tragedy. Of that which makes the very matter of Godfather. When children, born into a mafia family, are faced with a dilemma and must try to find their way between good and evil, between blood ties and their own freedom. Except that the director, Jonas Carpignano, may be Italian-American, he is not Francis Ford Coppola, and that he likes, since his very first film, to weave his fictions with documentary material.

→ CRITICAL. “A Ciambra”, Pio in his life

In Gioia Tauro, precisely, is the Calabrian port city around which he has built a trilogy, of which To Chiara is the last part. With its migrants desperately trying to fit in with a hostile population (Mediterranean), its sedentary Roma community which obeys only its own rules (At Ciambra) or even its mafia, the formidable Ndrangheta and its sprawling hold on the families on which it imposes, whether they like it or not, the law of the clan.

The filmmaker’s method is the same each time. He turns with people met on the spot fictions that are more or less inspired by their own experience. After Ayiva, the Burkinabé, and the young Pio, here is Chiara, an ordinary 16-year-old teenager, whose gaze will suddenly clear when she learns that her family and her father belong to the mafia.

Swamy Rotolo, the non-professional actress who plays him, plays with his real parents, sisters, uncles and cousins, thus reinforcing the effect of realism with which the film never ceases to flirt. Like during this party given for the 18th birthday of the eldest, Giulia, who therefore opens the film.

Shot with a hand-held camera, a shaky image like an amateur film, it literally immerses us in the heart of this united family, noisy and warm as they can be in this far south of Italy, imperceptibly sowing hints of what only Chiara refuses to see.

→ ANALYSIS. Italy: first convictions in the trial of the Calabrian mafia

Until a series of incidents in the night – a barely averted fight, an exploding car and his father fleeing from the back of the house – gives him a glimpse of his true nature. A chasm then literally opens under his feet and the joyful and melodious atmosphere of the party is followed by a kind of temporal stasis, which gives his amazement the texture of a dream. After the denial, then begins the time for questions for Chiara who, through the maze of Gioa Tauro and its surroundings, goes in search of the truth about this man, so loved and admired, for an ultimate confrontation that will determine the rest. of his life.

Breaking the hereditary cycle of crime and violence

In Calabria, a law separates children from mafia families until they are 18 in order to “break the hereditary cycle» and avoid “that they do not acquire, as adults, the culture of crime and violence”. It is this reality that the filmmaker wanted to show by placing us from the point of view of the child, and of a girl rather than a boy. ” to avoidhe said, the usual cliches associated with mafia movies”. He takes us alongside Chiara, whose beautiful face filmed in close-up reflects all her emotions, on an existential and moral quest that will lead her down the painful path of emancipation and adulthood.

→ INVESTIGATION. How the Vatican intends to fight the mafia

The staging, tense and nervous, literally grabs us from start to finish. Jonas Carpignano skillfully plays with the border between documentary and pure fiction, especially during some beautiful dreamlike scenes in which the remarkable work on the sound electrifies this splendid story of emancipation. It thus closes, in the most beautiful way, an original work begun in 2015, of which To Chiara is unquestionably the most mastered part.

Jonas Carpignano is an Italian-American director born on January 16, 1984 in New York.

His two short films In Chjana and At Ciambrahave won awards, notably at the 68th Venice Film Festival (2011), as well as at the Critics’ Week of the Cannes Film Festival (2014). They were both shot in Gioia Tauro, in Calabria, where the director settled.

Stories developed in his first two feature films. Mediterranean (2015) follows the journey of Ayiva, who leaves Burkina Faso and crosses the Mediterranean to reach southern Italy where he works as a farm laborer and finds himself up against the hostility of the local population. At Ciambra (2017) follows in the footsteps of Pio Amato, a young teenager from a Roma community, who has to assume the role of head of the family far too early.

To Chiarawhich takes place in the middle of the local mafia, is the third part of this trilogy.