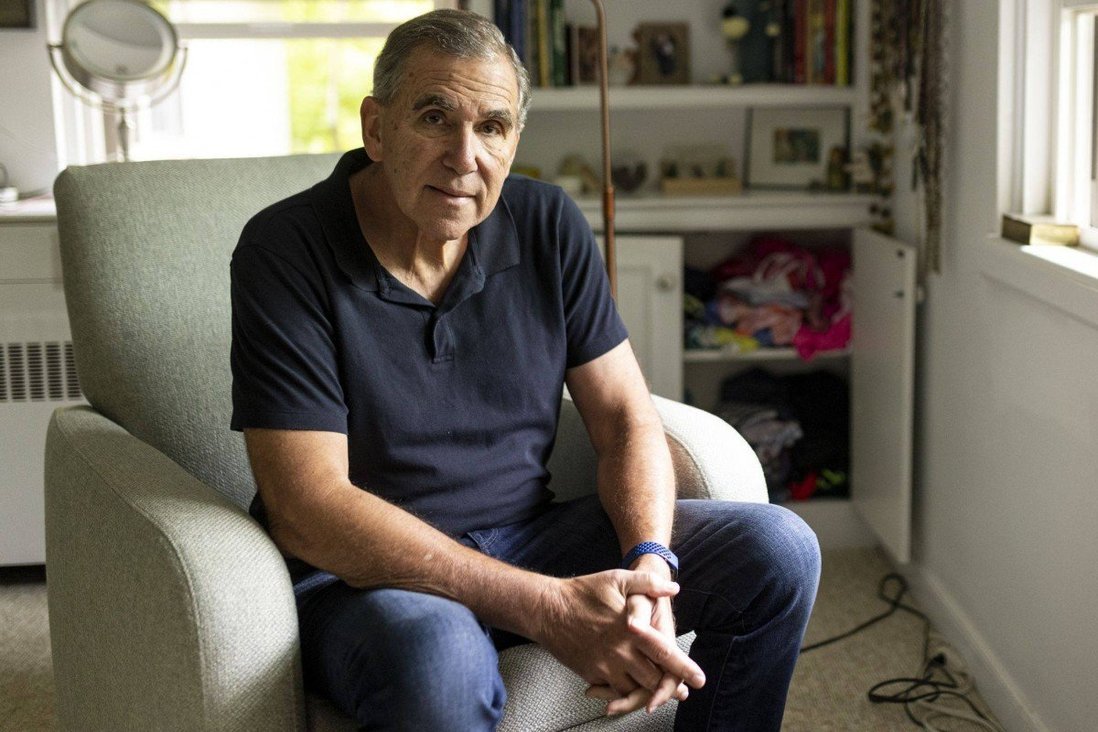 AmericaKnowing Gottfried enjoys researching family history, three years ago his sister gave him a genetic test kit. Unexpectedly, the results showed that they have the same mother, but different father.

“So who’s your father?”, 72-year-old Joel Gottfried asked his sister in surprise. The older sister asked: “Who is your father?”. Parents who know the exact answer have passed away.

After reviewing his physical and personality traits, Gottfried believes he may be the son of unknown origin. No one in the family is 1.85m tall, but Gottfried is 1m88m tall. From a young age, he was an inquisitive child, good at science and math. While, in the family, no one has the qualifications of a software developer, has a university degree like him.

Mr. Gottfried begins his investigation by confirming his relationship with his current family. He and his sister Heller asked an uncle to do a DNA test. The results showed that the relative was blood related to Mrs. Heller.

Gottfried sent samples to three other genetic companies, to help find his true origin. But everything is still deadlocked. Once by chance, he remembered that his mother had told her that she could not conceive during the first five years of marriage. Gottfried was born after being consulted by a fertility doctor.

From that clue, he chatted with relatives who had just been discovered through DNA testing. One said the doctor who treated Gottfried’s mother was a cousin. The second was a woman in California who was my brother’s brother, and Gottfried confirmed, the doctor and her father were brothers.

As it turned out, Mr. Gottfried’s biological father was the same fertility consultant for his mother, who had also passed away. “Perhaps my mother was unfaithful,” Gottfried said. When he investigated the background of the real father, he knew that this was a doctor who was loved and respected by many.

Gottfried contacted the doctor’s biological children, but they did not respond. He can only connect with cousins.

Gottfried’s discovery did not cause a rift with his sister, on the contrary, brought them closer. Heller is always with his brother in his journey to discover his identity.

In his heart, George Gottfried, who raised, imparted a sense of humour, always protected and loved him, remains a real father. “He didn’t give birth to me, but he is my father in every sense of the word,” Gottfried said. Knowing the truth helps him to be more introspective, to appreciate the diverse life he has.