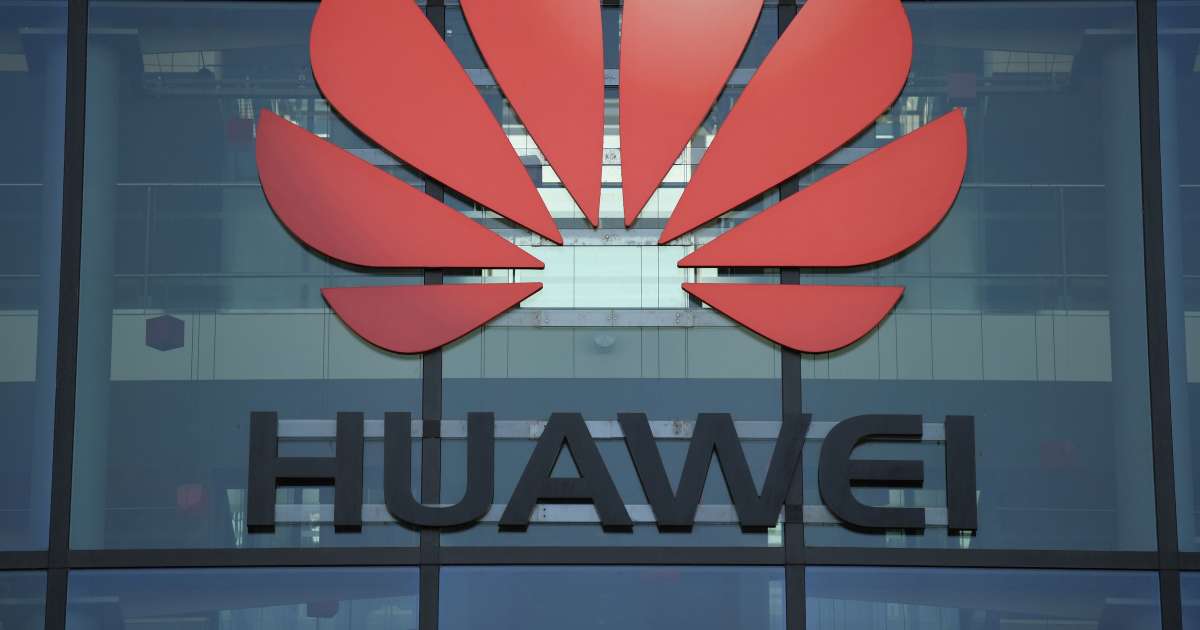 A setback for the Chinese telecoms giant. The Constitutional Council validated this Friday, February 5, the “anti-Huawei” legislative measures in France, contested by SFR and Bouygues Telecom, which will have to withdraw the Huawei antennas from the 5G mobile network already installed in the country.

Huawei and the European dilemma

The Constitutional Council judges that the legislator wanted to preserve the mobile networks “Risks of espionage, hacking and sabotage which may result from the new functionalities offered by the fifth generation of mobile communication” in order to “Preserve the interests of defense and national security”.

“In doing so, these provisions implement the constitutional requirements inherent in the protection of the fundamental interests of the Nation”, added the Constitutional Council in its press release.

No compensation for SFR and Bouygues Telecom

SFR and Bouygues Telecom, the two French operators who have half built their mobile network with Huawei, had filed priority questions of constitutionality (QPC) in the face of the prejudice related to the severe restrictions imposed on the Chinese equipment manufacturer on the 5G market.

France has not explicitly banned Huawei hardware for the deployment of the future mobile network, but the National Agency for Computer Security (Anssi) severely restricted operating licenses at the end of August, in accordance with the provisions of the law from 1er August 2019.

Bouygues Telecom explained that it would have to remove 3,000 Huawei antennas by 2028 in areas with very high population density, and that it was prohibited from using Huawei antennas for 5G in Strasbourg, Brest, Toulouse and Rennes.

But the government said in early September that it was not planned “That there be compensation” paid to operators “For the decisions that have been taken” about Huawei, unlike other countries. Contacted by AFP, Bouygues Telecom and SFR did not comment.

Huawei, one of the world leaders in 5G equipment, is in the crosshairs of the United States, which suspects it of potential espionage for the benefit of Beijing. These accusations are systematically denied by Huawei, which recalls having never been caught in a security situation during its thirty years of existence, while attributing the offensive to which it is the subject to the desire of the United States to eliminate a powerful competitor.

The administration of former President Donald Trump had indeed pressured allied Western countries to give up using its equipment.

After the United Kingdom in mid-July, Sweden became the second country in Europe and the first in the European Union at the end of October to explicitly ban Huawei from almost all of the infrastructure needed to run its 5G network.

Huawei will open a factory in France

Despite these restrictions, Huawei has decided to set up in eastern France a production site for equipment related in particular to 5G technology, its first plant of this type outside China.

This European site, which should see the light of day “Current 2023”, will allow Huawei to offer an anchor on the land of origin of its two main competitors in the telecommunications equipment market, the Swedish Ericsson and the Finnish Nokia. With the objective of producing the equivalent of one billion euros of equipment per year.

Established in France since 2003, the Chinese giant recently announced several investments in France, including the opening of a research center in Paris last October, as part of a campaign to demonstrate its willingness to establish a lasting presence there.